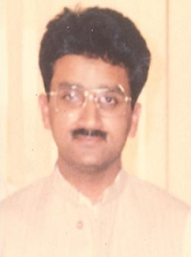 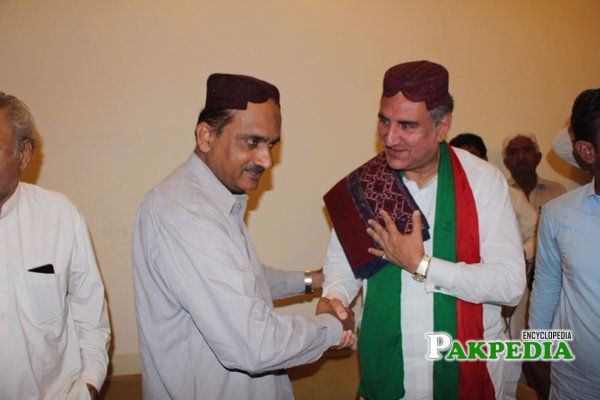 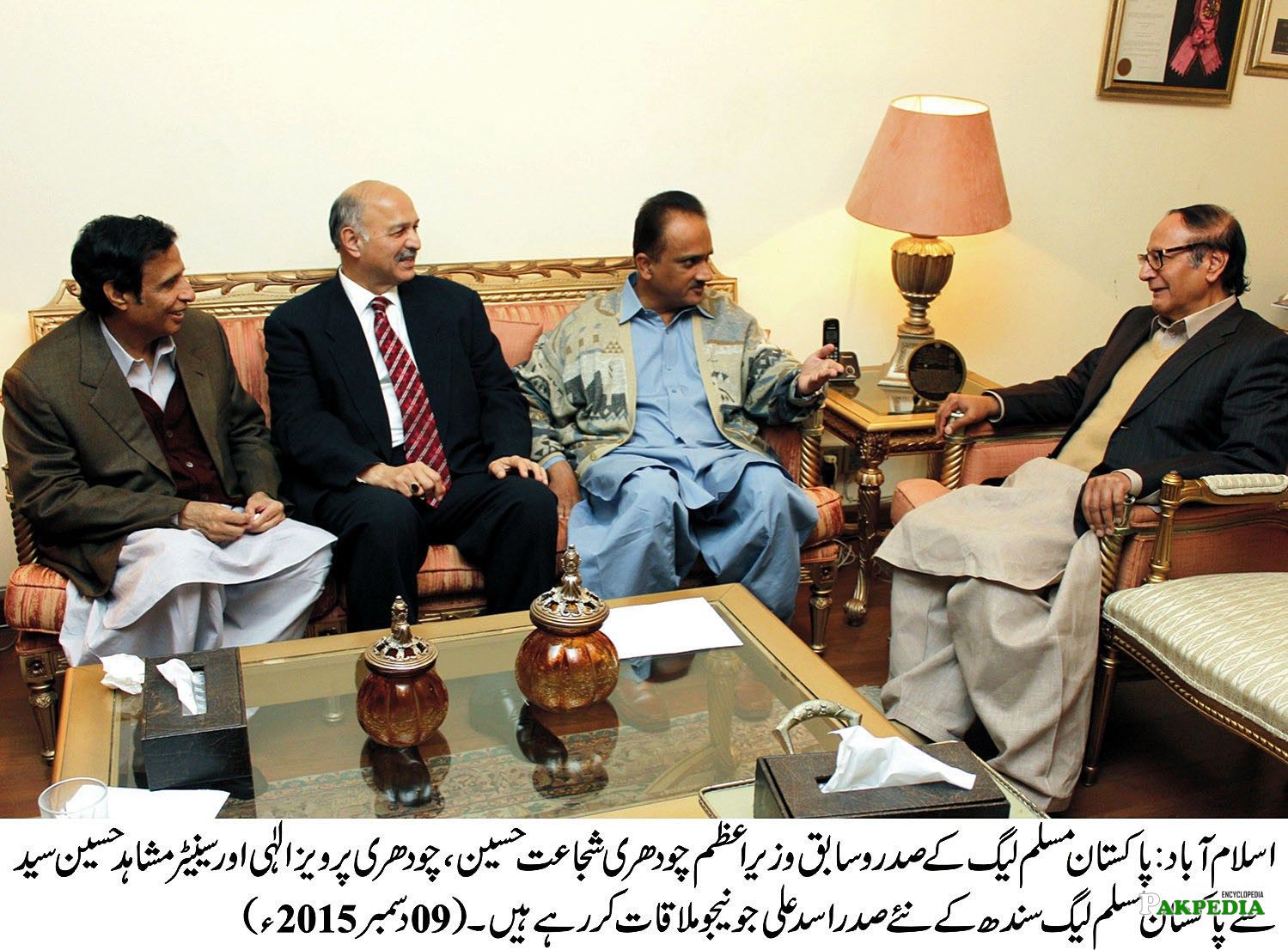 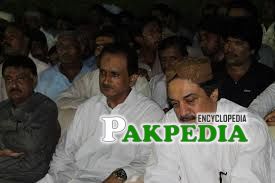 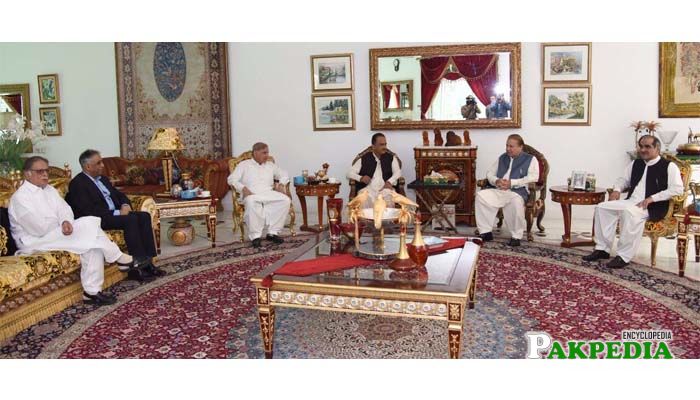 Asad Khan Junejo said on the occasion that the people of Sindh are looking towards Nawaz Sharif because they consider that the country's solidarity is linked with stability of the PML-N. He reposed full confidence in the leadership of the PML-N. He also invited Nawaz Sharif to undertake tour of Sindh. Nawaz accepted the invitation saying he would soon visit Sindh from where he has always received support and love. During the meeting, views were exchanged over current situation in Sindh and matters of mutual interest.[2] Accepted the Invitation Asad Junejo said that stability of Pakistan linked with the stability of the PML-N and Nawaz Sharif is surety of progress, prosperity and stability.He counted the achievements Sharif government had secured on energy, development, transport and security fronts in the country.

Sharif welcomed Asad junejo in the party and eulogized the services rendered by Muhammad Khan junejo for the country.[3]  services Nawaz said Sindh was very close to his heart like other federating units, adding that he had great love and affection for the people of Sindh which was a land of Sufis.“I love Sindhi people and whenever I visited Sindh, the people of the province welcomed me with love and respect,” said Nawaz Sharif.He said that Sindh is land of Sufis and Qalandars.Nawaz Sharif said that Junejo’s joining to PML-N would help strengthen the party.He lauded the services of late Muhammad Khan Junejo and said the PML-N would win the 2018 elections in Sindh province also.[4] Former Prime Minister Nawaz Sharif

Nawaz appreciated the services of Muhammad Khan Junejo for the country and expressed the confidence that the PML-N would achieve a big success in the 2018 elections. Sindh Governor M Zubair, Punjab CM   Shahbaz Sharif were also present.