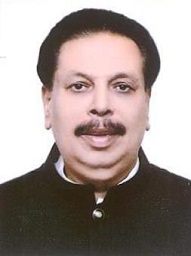 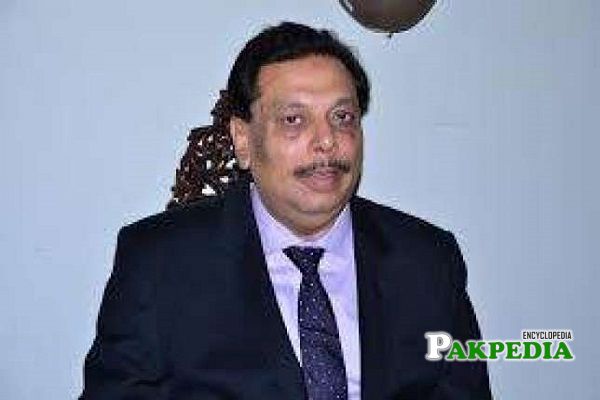 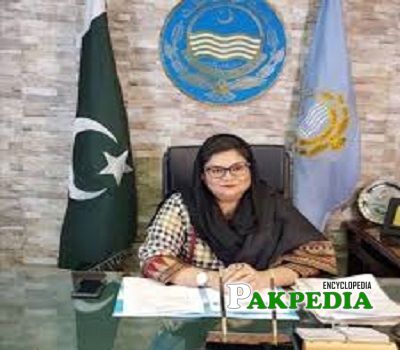 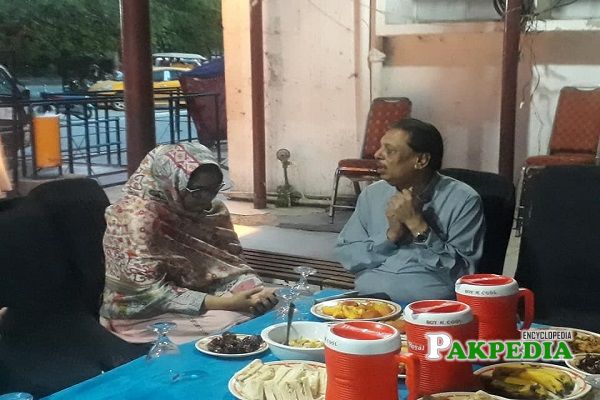 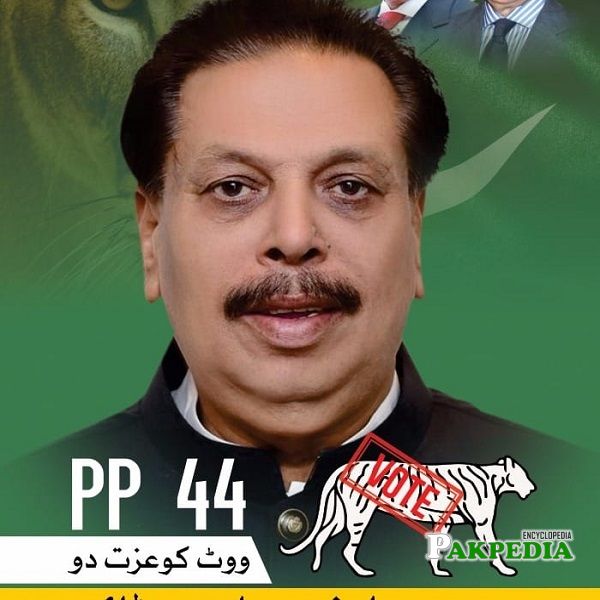 Chaudhry Arshad Javaid Warraich hails from Sialkot is a Pakistani Politician who is associated with Pakistan Muslim League N since 2013 as a member of the Provincial Assembly after winning the General Elections. He served as a member ofÂ Housing, Urban Development and Public Health Engineering in the past. Other than a politician he is anÂ Entrepreneur and a businessman.

He was born onÂ 13th December 1956 in Sialkot. Currently, he still resides there from where he also contests the Elections.

His daughter Hina Arshad Warraich is likewise a Pakistani politician who is serving as a Chairperson District Council of Sialkot.

He ran for the seat of the Provincial Assembly in 2013 Pakistan General Elections while being attached to Pakistan Muslim League N from theÂ Constituency PP-131 (Sialkot-XI) and gave defeat to his opponent. After completing his tenure of 5 years he is again elected as a member of the provincial Assembly from theÂ Constituency PP-44 (Sialkot-X). Previously he has functioned as a member ofÂ Housing, Urban Development and Public Health Engineering.