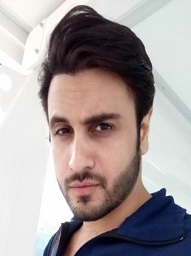 
Arsalan Raja is a Pakistani actor and a model who has worked in a few Pakistani serials as a supportive actor and has established his position in the industry. He is one of the flexible actors of the new generation who has a long way to go. This article contains all the information about him including Arsalan Raja Biography and Arsalan Raja Dramas. 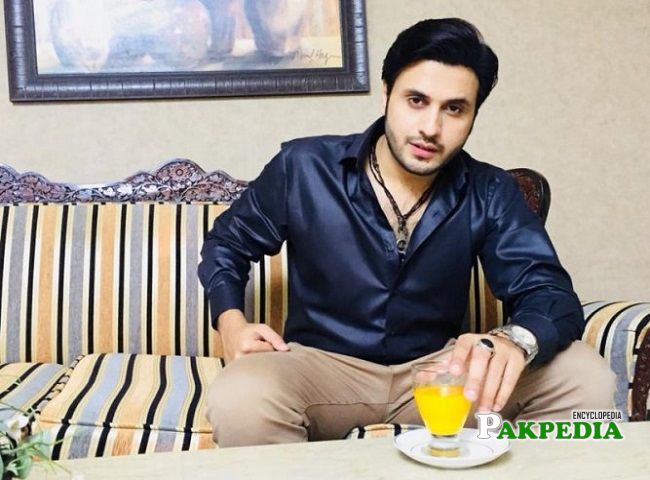 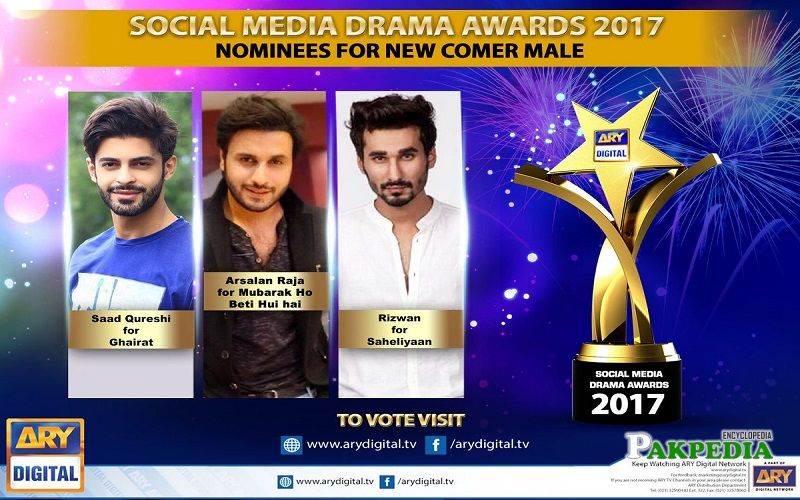 Arsalan with the cast of 'Tishnagi dil ki' 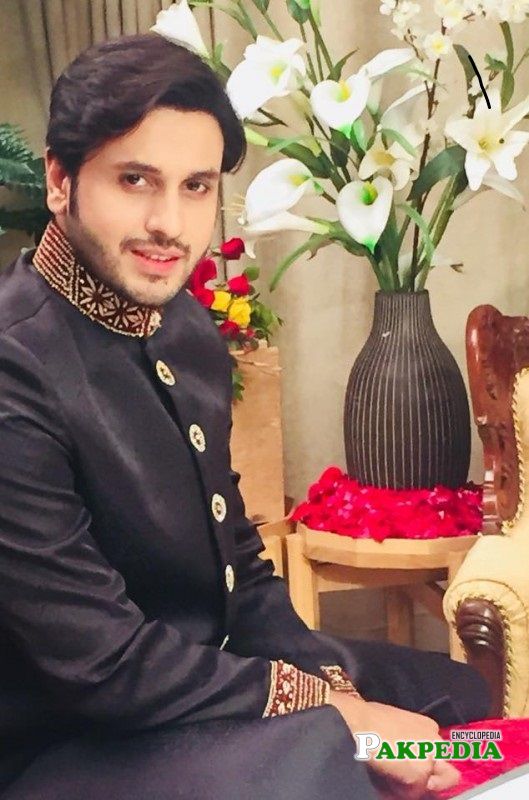 Arsalan on sets while shooting for his play

Arsalan is a handsome Pakistani actor and a model who is establishing himself in the Showbiz Industry since 2015. Though he is new in the industry yet the few dramas where he gave his presence are worth admiring and worth appreciating. He has made millions of followers over all these years with his talent without having any artistic background. The performing artist is well known for his acting, enchanting and great looking style. This handsome young man is still single and has no plans for marriage yet.

He was born on 2nd June 1988 in Islamabad where he spent all his life. Currently, he resides in the same city with his family but often visits Karachi for his work.

He gave a start to his career with Modelling and later he stepped into the acting field. He has worked with many best brands and style fashioners of Pakistan. He has done numerous photoshoots as a model and he has worked in TV advertisements as well. His sharp and classy looks made it very easy for him to become a supermodel.

Mureed Abbas is a Pakistani News Anchor who has wo