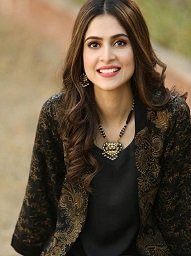 
Arij Fatima is a beautiful and versatile Pakistani actress and a model who kicked off her career in 2012 by working as a commercial model afterward an actress. She is married to a Pakistani Physician and is living a blessed life. This article is a blend of information about her including Arij Fatima Biography, Arij Fatima Family and Arij Fatima Dramas. 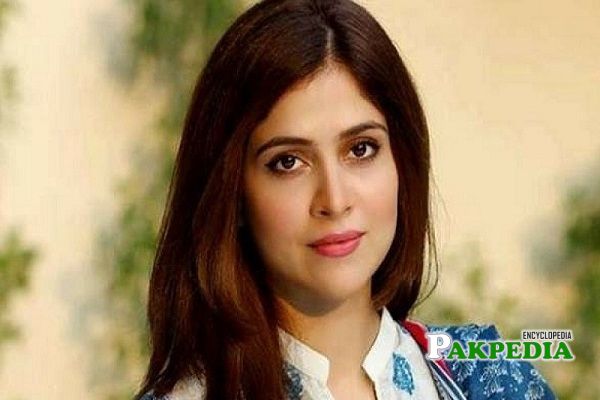 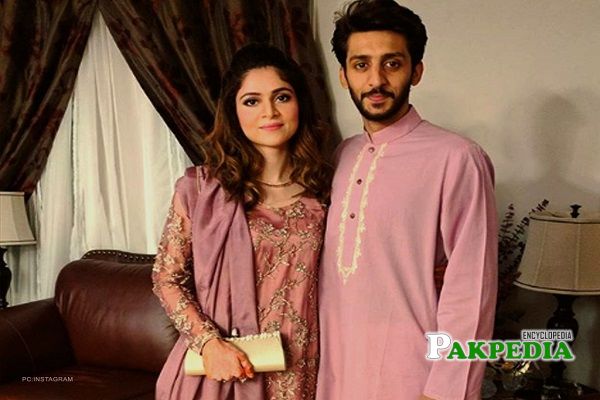 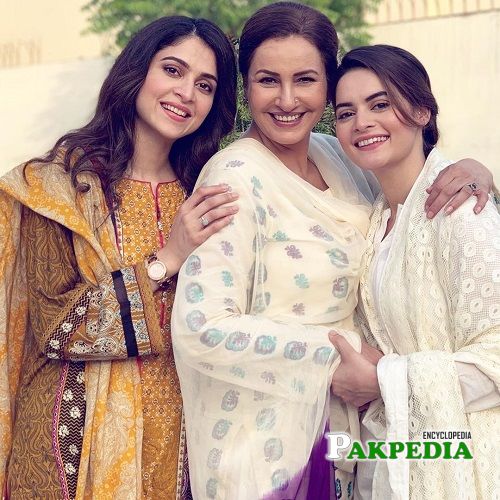 Arij on sets of Hasad 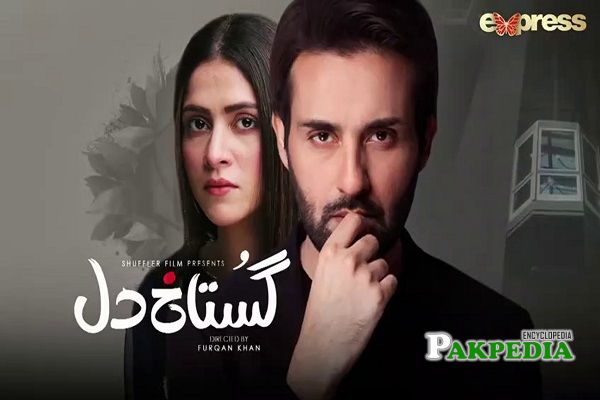 Arij is one of the extremely talented actresses of the industry who has gained enough popularity and love since her debut in the industry. She has made millions of followers over all these years with her beauty and talent without having any artistic background. She proved herself with her amazing performances one after another which wasn't a surprise for her fans who welcomed her warmly since her first day in the industry when she didn't have any experience of acting. She is considered as one of the decent actresses of the Showbiz.

She was born on 7th November 1989 in North Carolina, U.S. After few years her family moved to Karachi where she spent most of her life. Currently, she resides in Ontario, Canada with her husband but often visits Karachi for her work.

She is one of the exceedingly intelligent actresses of Showbiz who scored the second position in her matriculation board exams throughout Karachi. She holds the degree of Bachelors which she attained from Karachi.

She was born to an ordinary and non-artistic yet extremely supportive family who stood by her side at her every decision of life. She is the younger and the only sister of 2 brothers Syed Qasim and Syed Qadir Jafri. In 2014 she got Nikkahfied to a businessman Faraz Khan but unfortunately, both parted their ways the same years. In 2018 she got married to Canada-based Pakistani physician Ozair Ali.