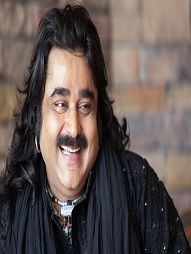 
Arif Lohar, a well-known Punjabi singer, and musician inherited the art of singing, and even today, he is not only maintaining these fascinating traditions but also bringing this art to new heights with his hard work and dedication. He also supported the growing development in the world of music and did not let the traditions go unnoticed. Arif, wearing a traditional Punjabi dhoti kurta with a pair of tongs in his hand, combines modern music and traditional style. His Jugni heard everywhere. This article has all the information about Lohar, including Arif Lohar Biography and Arif Lohar Songs. 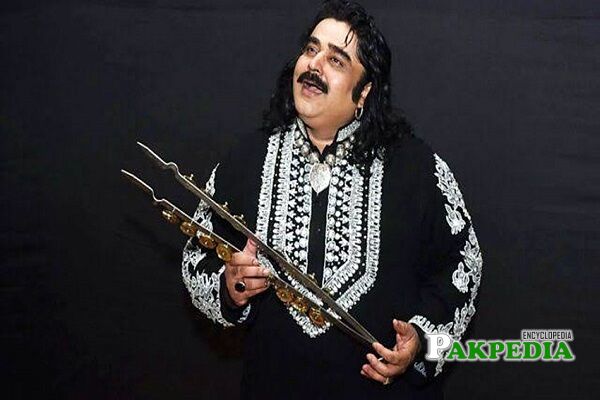 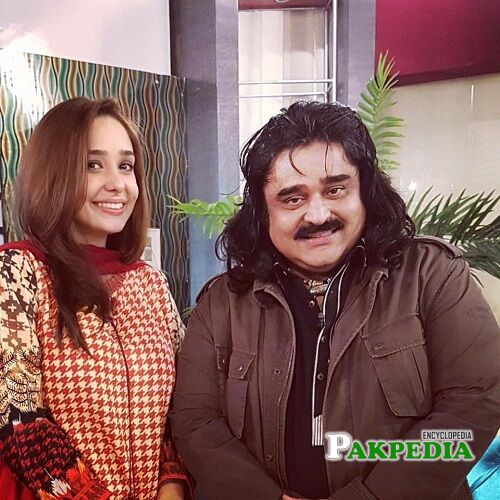 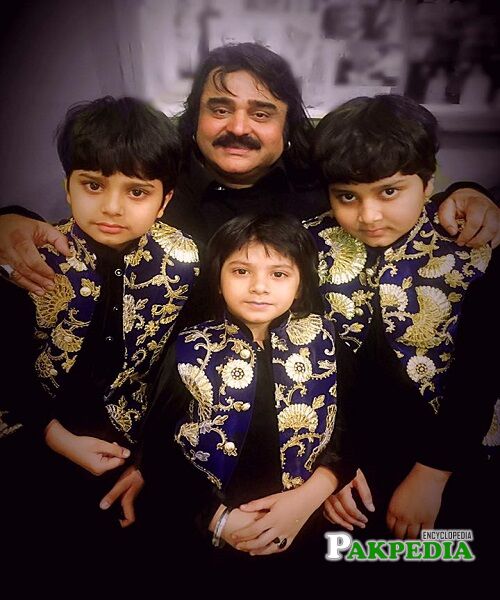 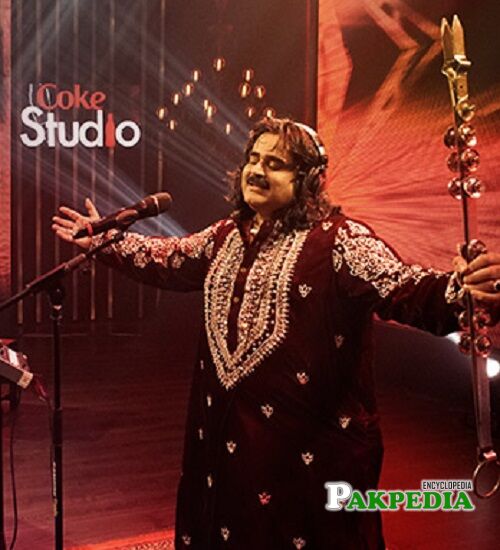 The great name of Pakistan music industry Arif Lohar was born on 18th April 1966 in Lala Musa, a small town near Gujarat in the Punjab province of Pakistan. He spent his early life there.

He received music education in his childhood from his father, Alam Lohar.

Arif is the son of legendary Pakistani folk singer Alam Lohar. His father was famous on both sides of the border. Alam Lohar's style of singing was unique and unparalleled, which is why even those who did not understand Urdu or Punjabi used to dance on his tunes. He can rightly be called the creator of Jugni. Punjabi songs sung in his voice are still popular today. Alam's seven sons are settled in the UK, and only Arif is carrying out his father's musical legacy. Arif himself is father to a son Ali.

Arif started singing at a very young age with his father, Alam Lohar, and elder brother but formally took over his father's legacy after his death in 1979. At the age of 22, he also started acting in films in his music career. He played the lead role in many Punjabi films. His film 'Zindagi' became very popular in which he played a memorable role along with Ataullah Khan Issa Khilvi, and he sings the songs in this film also became very popular.

In 2010 he performed in Coke Studio. In season three of Coke Studio, he collaborated with an emerging talent Meesha Shafi and sang 'Alif Allah' (Jugni). Out of the two songs 'Alif Allah Chambaay De Booti' and 'Mirza,' which he performed for Coke, later got appraisal at the international level. Film producer Saif Ali used Jugni in his film Cocktail after purchasing the copyrights. Other adaptations of Jugni have been added in Bollywood films.

In 2004 Doctor Arshad Lohar, elder son of Alam Lohar, founded a trust named 'Alam Lohar Trust' in his father's honor. A production studio that was erected to devise and raise cognizance, and include campaigns like quit smoking, healthy moms and healthy babies on account of health care system NHS(National Health Service) in the UK is associated with this trust. For its promotion, Arif performed musical shows in the UK. In September of 2010, he actively carried out campaigns to aid the sufferers of floods in Pakistan. He performed at concerts and also made his appearance on national TV to stimulate national and foreign fundraising.

Kami Sid is a Transgender person who rose to fame

Asim Azhar is one of the most famous personalities