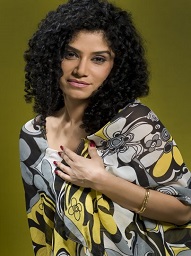 Â Â Â Â
Angeline Malik is an adaptable and versatile Pakistani celebrity who is functioning as an actress, Model, Director, Producer, Anchor, and writer. She earned numerous awards for her incredible work. Angeline is soon going to make her Hollywood debut in the film directed by a Pakistani born. This article contains all the information about her, including Angeline Malik Biography and Angeline Malik Dramas. 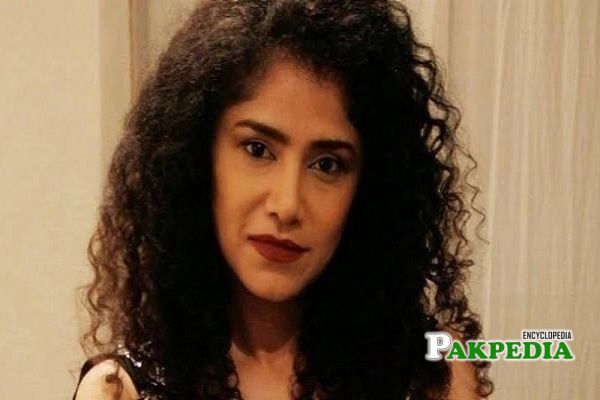 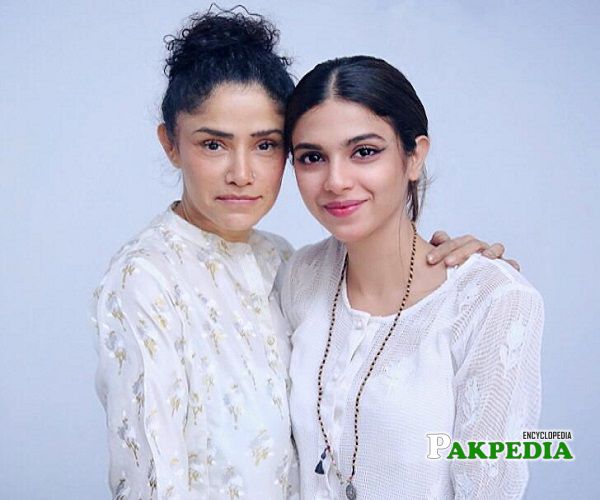 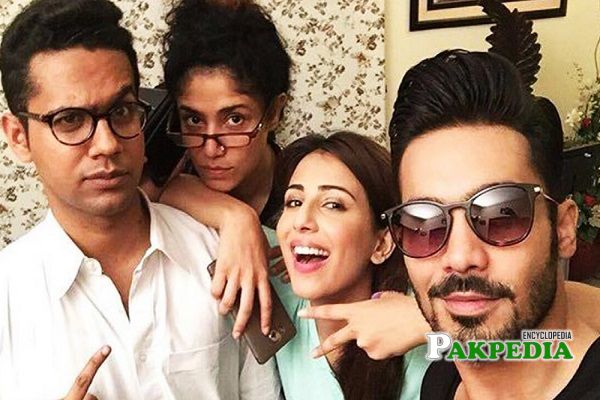 Angeline with the cast of her telefilm 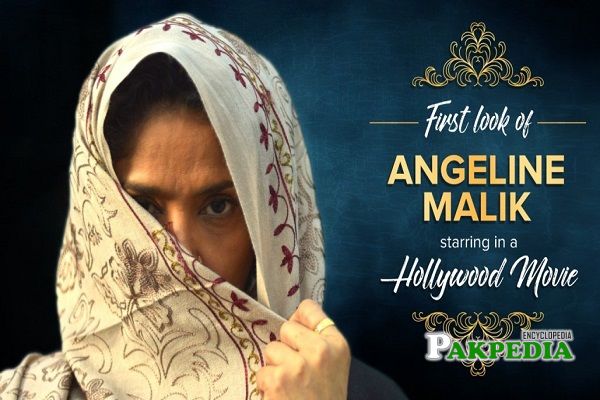 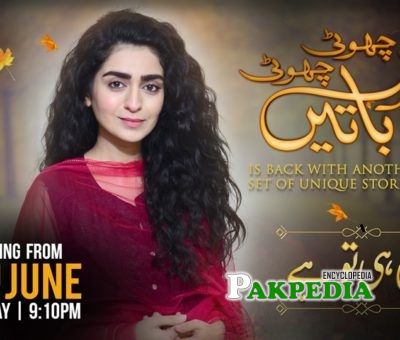 Angeline is one of the most talented Pakistani celebrities we have in the Showbiz Industry. There is nothing that she can't perform. Malik is a Pakistani actress, Model, Director, Anchor, and producer who is active in the industry since 2001. Coming from nowhere, she, too, didn't have any idea that she will rule the television screens with her versatility, dedication, and diligent. Beauty with a brain that knows how to mark her place anywhere. He is the CEO of Angelic films.

She was born on 28 March 1975 in Islamabad. She spent her early life in England. Later her family moved to Pakistan. Currently, she is residing in Karachi because of her work.

She did her schooling and early education from England. After returning to Pakistan, she completed her further studies from Islamabad. She further did a master's in Fine Arts, Specialization in Sculpture. For her double masters, she went to London from where she obtained the degree ofÂ computer imaging and animation acquired from London Guildhall University.

She was born in a notable and non-artistic family. Her late father, Professor M Aslam Khan Malik, remained popular for his Charity and Humanitarian work while her mother is a housewife. Her elder brother Arshad Khan Malik is a Doctor by profession. Her only sister Ambrine Malik is residing with her mother in Islamabad. She is unmarried.

Her beauty and grace make her a perfect model. She knows how to carry elegance and charm with perfection and modesty. She showed up in a few music videos of Ali incorporating 'Deewana' and 'Mohabbat Si.' She likewise appeared in many television commercials and has worked with many top-class designers and brands.

As a director, she has received immense popularity and praise. She has directed numerous successful plays and won many awards too. In 2005 her directed drama serial 'La Hasil' written by Umera Ahmad earned her the Best Director award at Lux Style Awards.

As a producer, she, too, remained successful. She produced several serials and several telefilms.Â

Bilal Saeed is a famous songwriter and composer. H

Sohail Sameer is a Pakistani actor and a model who