Amjad Sabri was a Pakistani Sufi poet, Naat reciter, and singer. He was born into a qawwal family and was a son of Qawwal Ghulam Farid. He used to perform on stage with his father at the age of 12. During this time, he became a well-known qawwal of the subcontinent, which often recited qawwalis written by his father and uncle. After the death of his father and uncle, he carried out their musical legacy, and with his hard work, he made a name for himself in the world of qawwali. This article has all the information about Amjad Farid, including Amjad Sabri Biography and Amjad Sabri Family. 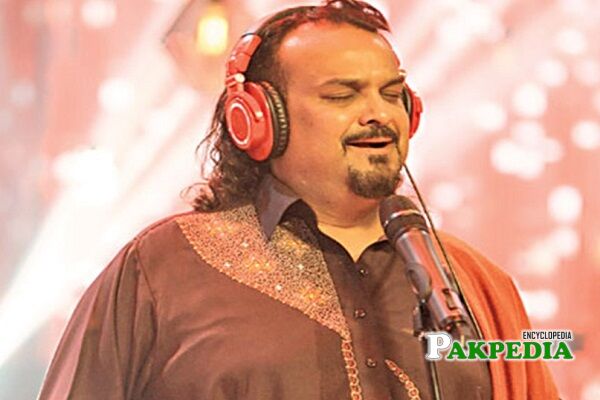 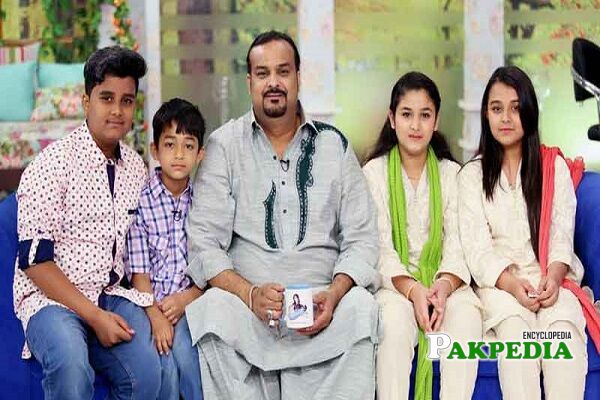 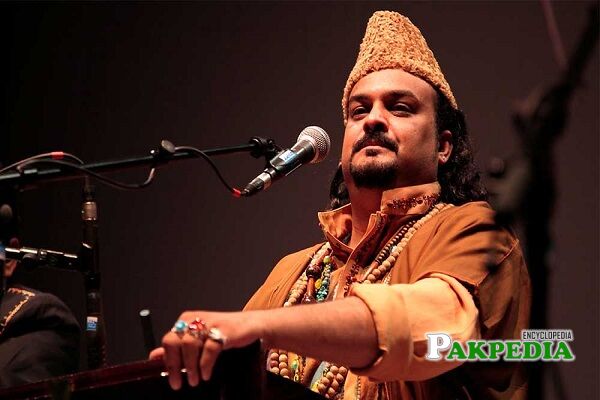 He opened his eyes on 23rd December,1970 in Qawaal Mohalla of Liaqatabad area of Karachi.

Amjad started learning the art of qawwali from his father when he was nine and performed on stage for the first time in 1988 at the age of 12.