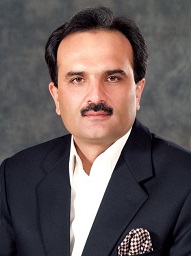 
Ameer Haider Khan Hoti is a member of the National Assembly and Associated with Awami National Party for a long time. He was the 25th Chief Minister of Khyber Pakhtunkhwa and third chief minister from Mardan after General Fazal Haq and Afzal Khan in 1988 and 1990 respectively. This article has all the information about Haider Hoti, including Ameer Haider Khan Hoti Biography. 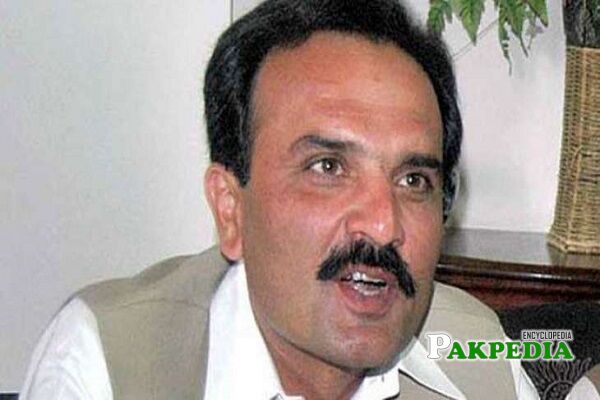 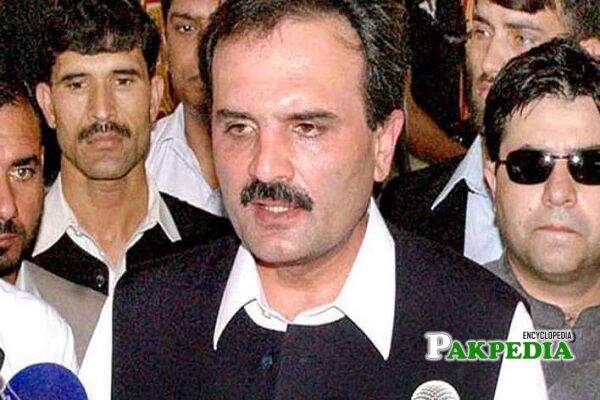 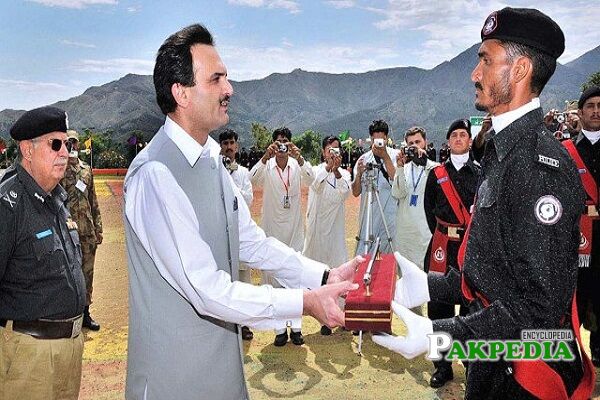 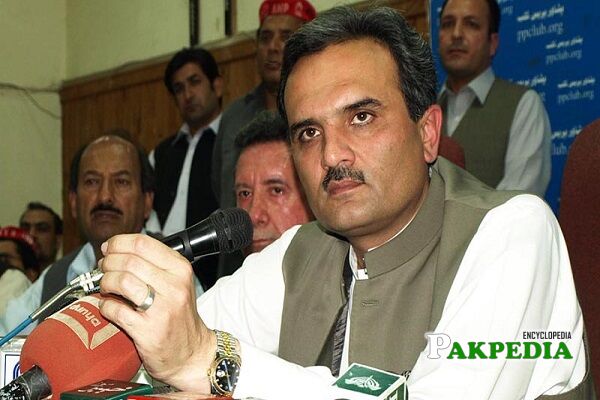 Hoti emerged as a leader in 2008 after becoming the Chief Minister of Kpk. He contested election in 2002 but could not achieve success. Haider Khan is one of those politicians who started his career from the lower level and created opportunities to reach to the top. He has served as an organizer at the district level for ANP. Hothi is considered as the youngest and the longest-serving elected chief minister in Pakistan.

He was born on 5th February 1971 in Mardan. Currently, he is the resident of same city.

He belongs to the family of originators of ANP. His father Azam Hothi was a federal minister. He is the nephew of Asfandiyar Wali Khan.  Haider married Meher Dil Khan. She is the granddaughter of one of the founders of the Khudai Khidmatgar movement.

His stance on Panama was clear right from the start. He supported transparent investigation of Panama leaks and asked the political parties to be patient until the final decision is announced

In 2013, he was attacked by a suicide attacker in Mardan. The attacker first threw a hand grenade and then later ran towards his car and exploded himself. The vehicles were moving fast and Hoti and those accompanying him were safe. There were also rocket attacks on education institutes in Mardan before.

Allegations of his father

Hoti's father Azam Khan alleged the ANP and its leader, Asfandiyar Wali for selling out the blood of 800 party workers to illuminate hotels and restaurants in Malaysia. He came forward to defend his party and leader calling it a family issue. He said the political figures like other individuals have a family and the allegations are due to family problems. He said his father married a banker for the fourth time that has caused a split in the family. Asfandiyar Ali's sister was the first wife of Azam Hoti.

Rana Mannan Khan is a Politician of Pakistan who i