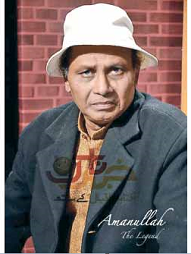 Â Â Â
Amanullah Khan was a senior and cherished Pakistani comedy king who remained a part of various stage shows and numerous television programs during his career. He has received immense love across the globe, too, during his visit to India. He died on 6th March 2020 due to Lungs and Kidney Failure. This article has all the information about him, including Amanullah Khan Biography. 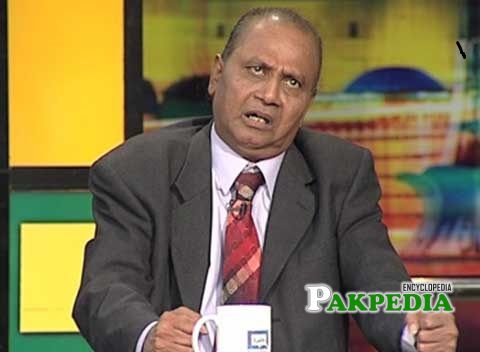 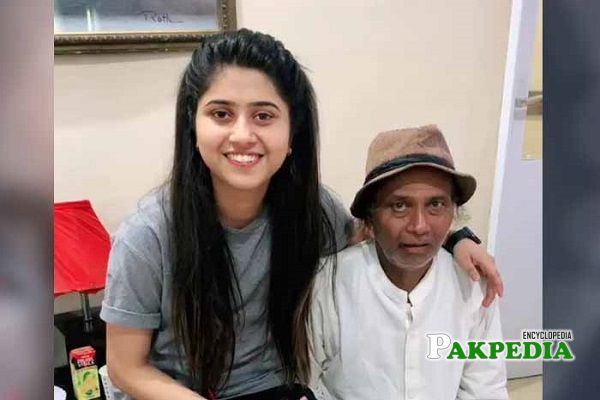 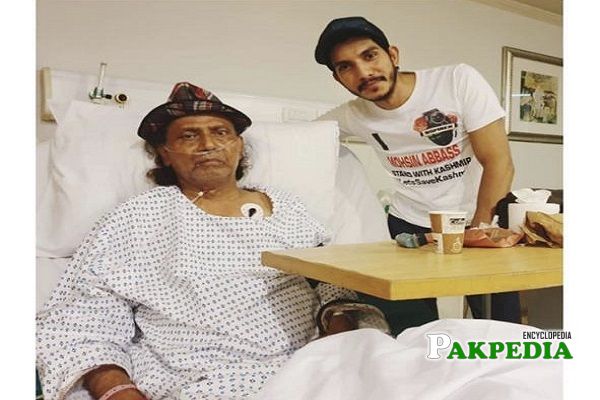 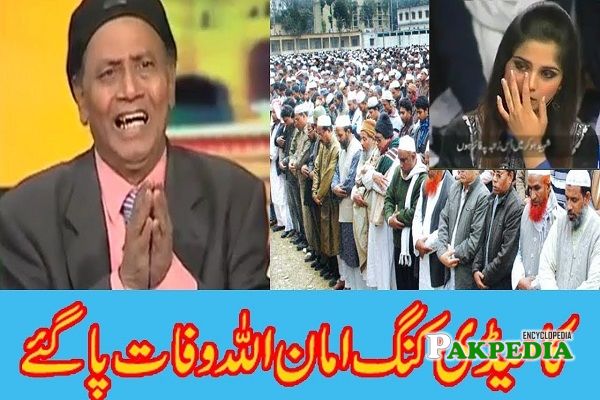 Amanullah is a senior and accomplished Pakistani stage comedian who has garnered immense popularity and acknowledgment in all these years. He has been termed as the most remarkable comedian whose comedy and energy on stage is unmatchable. Amanullah has made a record of doing 860 shows in his career and also honored with the Pride of Performance award for all the work he did during his career. He has been attached to various television shows, including Khabarnaak and Mazakraat, and has performed various characters. Who knew that a boy living in a small town of Lahore who is fond of doing mimicry would be a legend one day.

Amanullah was born in a small area of Lahore in 1950 to a common man. He has spent his childhood selling eatable items in his area where he used to earn 14 Rs at that time. He is the only son of his parents while he has one sister. He got married in 1973 for the first time and has six children from his first wife. Later he again got married and have four children with his second wife. From his third wife, he likewise has four Children.

As a Stage Comedian

He made his debut on television in a play 'lok Tamasha'. He was introduced on television by Tufail Niazi who plays a vital role in his success. He remained attached to various television shows. In 2010 he became a part of Geo News's program 'Khabranaak' that is an Urdu and Punjabi Comedy Show. He remained a part of a famous Talkshow 'Mazak raat' that he served for many years. No wonder he is known as 'The King of Comedy.'

The King of Comedy Amanaullah took his last on 6th March 2020 after being treated in the hospital of Lahore for a long time. He was unwell since 2018 and was suffering from Kidney and Lungs problem. He was admitted to the hospital due to the common cold that went huge, and he kept on getting unwell. May his soul rest in peace.

Syed Nadeem Raza Sarwar, aka Nadeem Sarwar, is an

Shehzeen Rahat is a young and talented Pakistani a