Ali Zafar is a good looking and hardworking Pakistani actor, model, songwriter and singer who has received immense love and recognition in all these years. His brother Daniyal Zafar is likewise following his footsteps while his wife Ayesha Fazli is a distant relative of Indian actor Amir Khan. This article has all the information about Ali, including Ali Zafar Biography, Ali Zafar Family and Ali Zafar Movies. 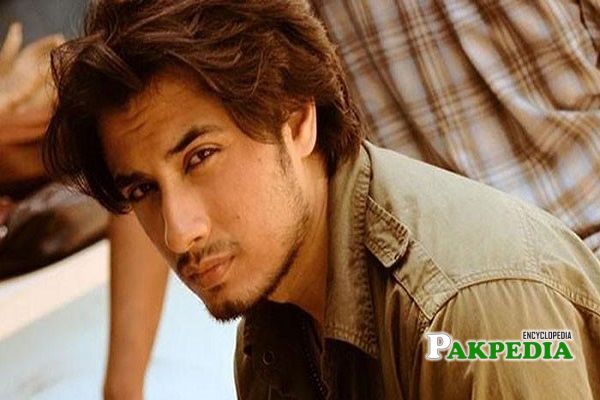 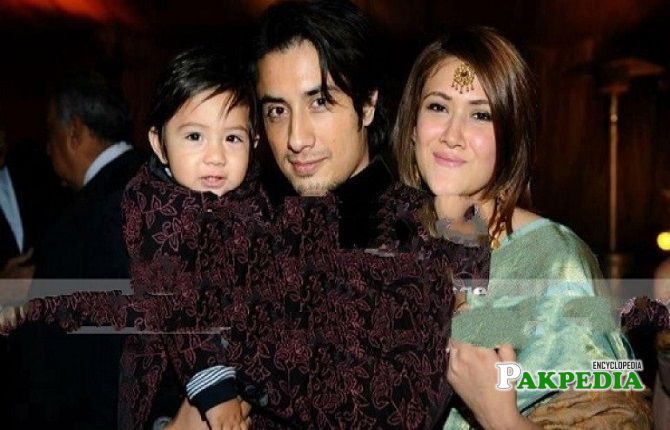 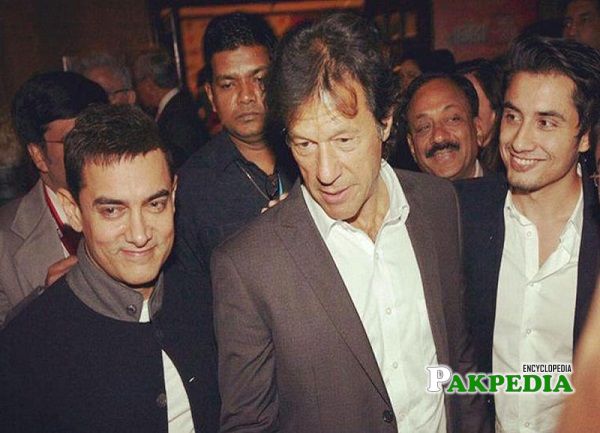 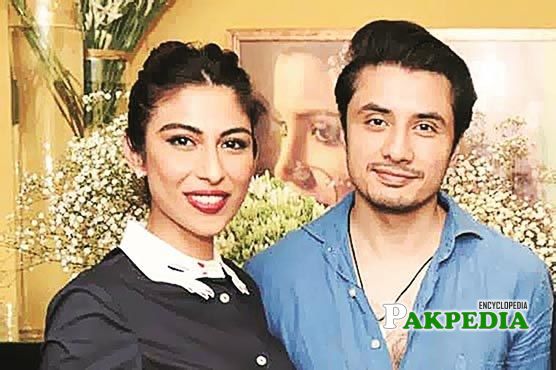 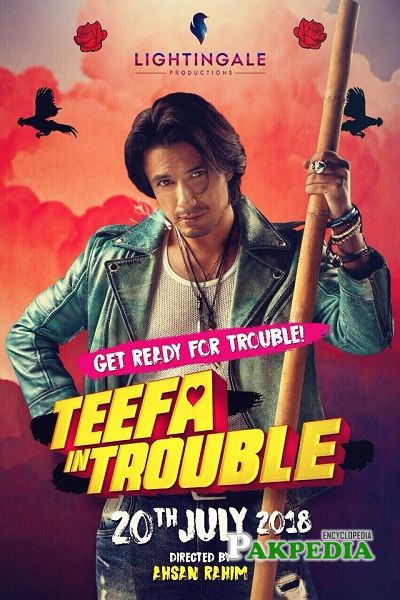 There would be no one who is not familiar with this name. He has gained immense popularity and love all over the world with his talent, grace, and diligence. He has worked in Bollywood too and has made millions of his fans. He is a handsome Pakistani actor, an incredible singer, an amazing songwriter and producer and likewise a model. Even after several years, his charisma and his personality can make anyone fall for him. He is and will e the crush of thousands of girls.

He was born on 18th May 1980 in Lahore. He has spent all his life in Lahore, and still residing in the same city.

After completing his early education from C.A.A. Public School, he obtained his Bachelor’s degree from the National College of Arts.

He was born in a non-artistic and Punjabi Family. His mother Kanwal Ameen is a graceful woman who serves as a Professor in Information Management. She has also achieved the Best University Teacher Award. One of his brother Danial Zafar has joined the same field and is working as a singer and model. His brother Zain Zafar is not in this field. His brother in Law Umair Fazli is a Pakistani movie director. He got married to Ayesha Fazli in 2009 who is a distant relative of Indian actor Amir Khan. They have a son and a daughter.

A Pakistani singer and actress Meesha Shafi who is a daughter of legendary Saba Hameed accused Ali Zafar of harassing her multiple times. The case went to the court, and Ali proved innocent. Because of the absence of Meesha in all the hearings. Moreover, she failed to show Evidence against Ali in court. The court also fined Meesha as compensation.