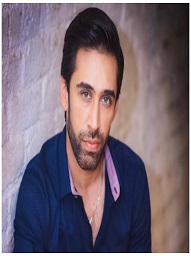 Â Â
Ali Rehman is a versatile actor we have in the industry for a long time who always tries to impress his fans with his labored acting and unique storyline. He has appeared in many Pakistani movies and did theater too. This article contains all the information about Ali, including Ali Rehman Khan Biography and Ali Rehman Khan Dramas. 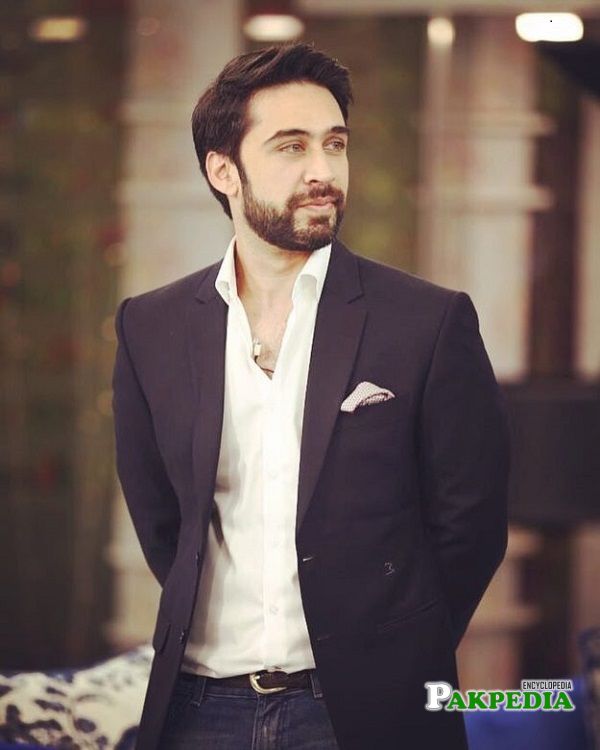 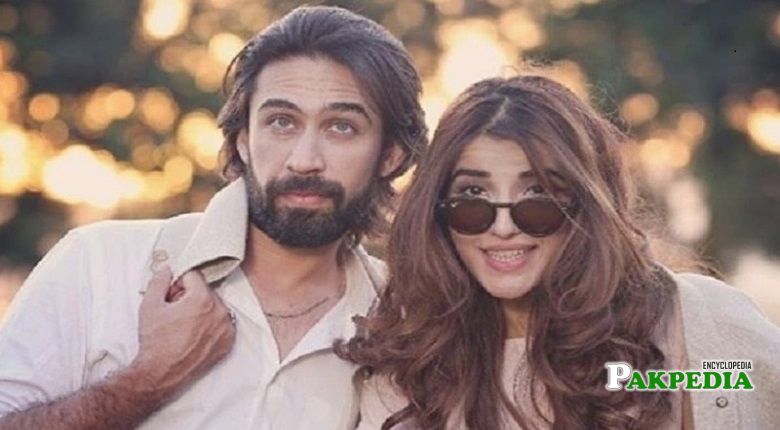 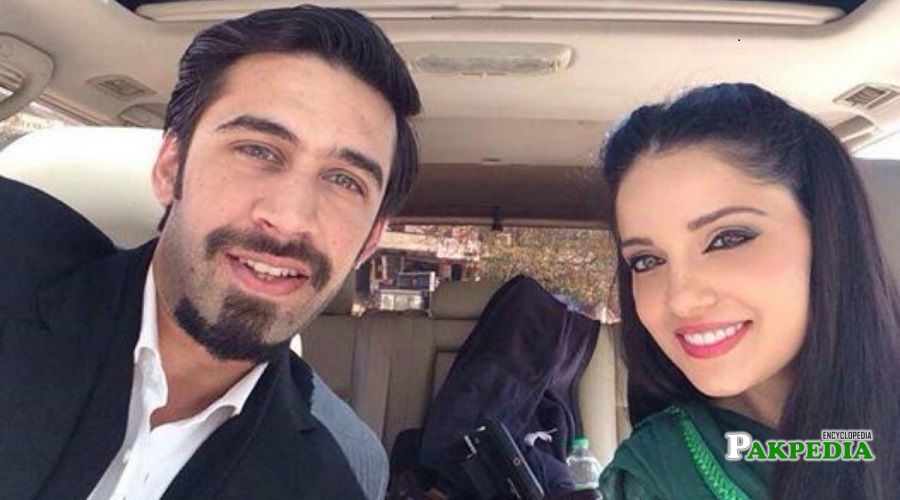 Ali Rehman on sets of Janaan 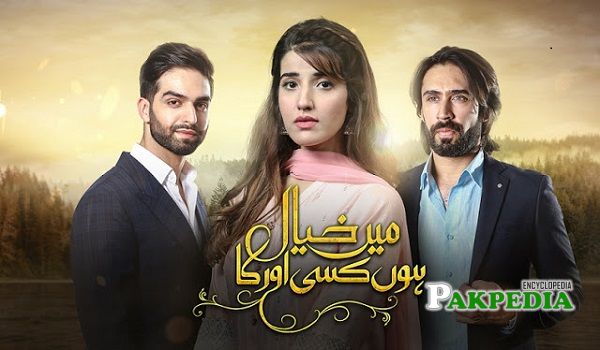 Ali is a handsome, tall and accomplished Pakistani actor and a model who is in the industry for a long time. He has been seen in a few serials till now as a lead role but those few serials gave him a huge hype and the way he has established himself in the industry without having any artistic background and the way he has won the hearts of people is worth admiring and worth praising. He is one of those actors who started his career from a big screen. He is unmarried and fully focused on his career.

He was born on 6th May 1988 in Islamabad where he spent all his life. He also went abroad for his education and also lives in Karachi for his work.

As a Project Manager

Ali Rehman has various characteristics like acting, Modeling but very few people know that he is also a Project Manager. He chipped away at various undertakings and oversaw different ventures in the place where he grew up. He functions as a Project Manager at the International Organization of Migration in Islamabad. Inferable from his passion so he took begin from the theater in Islamabad after this he acted in the movies.

Kubra Khan is a stunning and talented Pakistani ac

Qandeel Baloch was one of PakistanI Model. She als