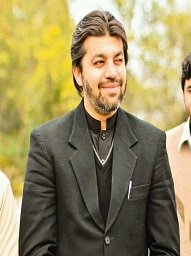 Â Â Â
Ali Muhammad Khan is an Advocate and a Pakistani politician who is the member of Pakistan Tehreek-e-Insaf since 2013. After winning the 2018Â General Elections he has been appointed as a Ministry of Parliamentary affairs since 18th September 2018.Â 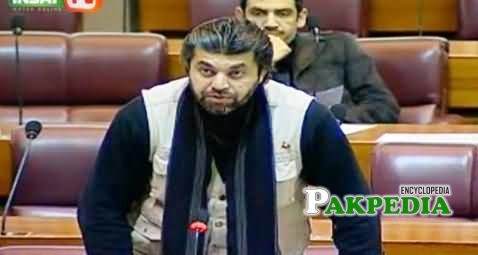 Ali Mohammad during a discussion in a national assembly 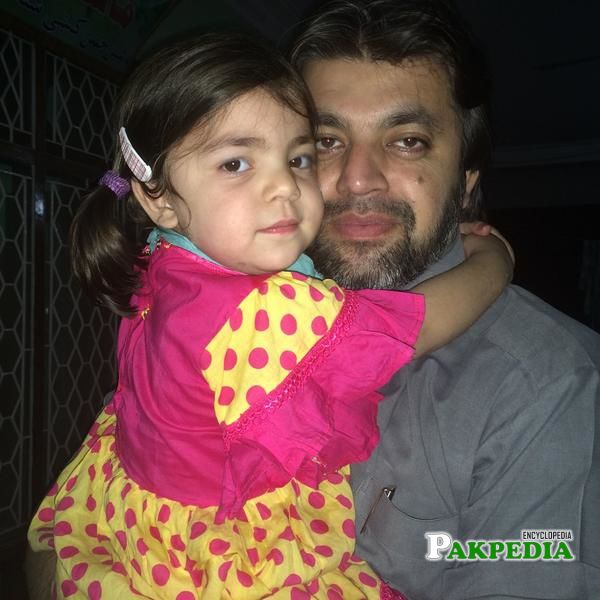 Ali Muhammad with his daughter 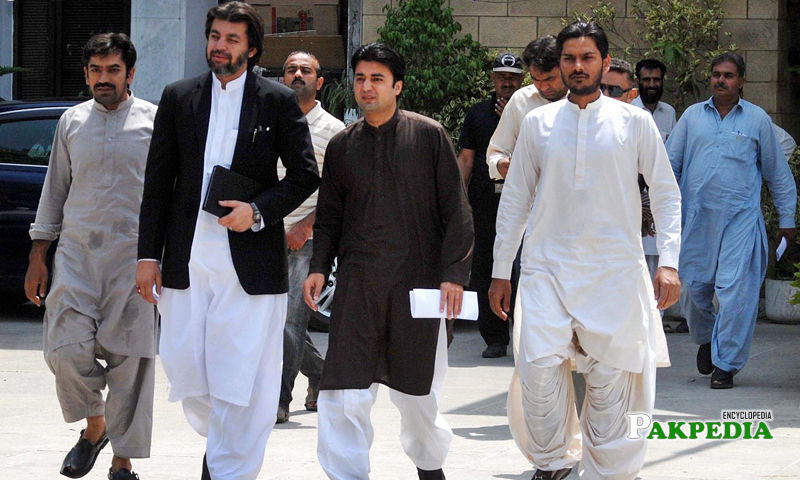 Ali Mohammad with Murad Saeed while coming from the office 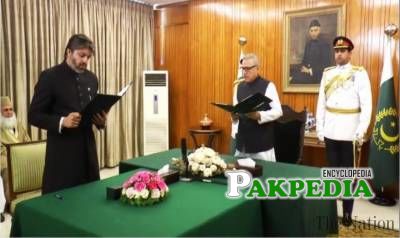 Ali Muhammad Khan sworn in as a Ministry of state

Ali Muhammad Khan is an advocate by profession as well as a Pakistani politician and a member of Pakistan Tehreek-eInsaf since 2013. Ali Muhammad was born on 30 November 1977 to a respectable family and according to him, his grandfatherÂ Muhammad Wakeel who was also elected Federal Minister twice was a fixed supporter of Muslim League who also attended the Pakistan Resolution 1940 which means that he has quite a political background.Â

Ali Muhammad Khan started his political career in 2013 when he contested the general elections from the constituencyÂ NA-10 (Mardan-II) and won the seat by winningÂ 46,531 votes against the member ofÂ  Jamiat Ulema-e-Islam.Â Because of the clear General elections, he was first chosen as an area leader of the party. Further, party laborers upheld him to get the party ticket for the elections. For the Election campaign his party supported him and gave him funds four lac rupees (0.4 million) after which he was able to do the campaign.

Back in 2014, PoliceÂ  registered a case against Pakistan Tehreek-i-Insaf MNA Ali Mohammad Khan and six of his supporters after they allegedly stormed Shergarh police station, resulting in injuries to three policemen and two PTI activists. The police high-ups also suspended the SHO of the police station, Khadimeen Khan, after the occurrence and ordered an inquiry into the incident. Sources said that the incident took place over a petty issue of delay in verification of certain documents of a resident, which annoyed some local PTI leaders.Â [1] arrest

Ali Muhammad Khan who served as a member of National Assembly since 2018 has been appointed as a Minister of State for theÂ Parliamentary Affairs.Â President Dr. Arif Alvi controlled the pledge of office to Minister of State Ali Muhammad Khan at the Aiwan-e-Sadr on 17th September 2018 while the ceremony was attended by many politiciansÂ and senior officials. Ali Muhammad thank Prime Minister Imran Khan in his tweet with the aim of fulfilling his duty with full honesty.

Ali Nawaz Khanis a Pakistani politician who is ser