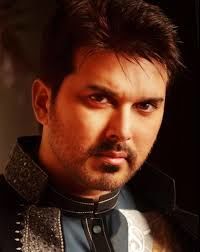 Â Â Â
Ali Haider is a Pakistani musician, songwriter, singer, and actor. Be it singing, acting, or production, he specializes in everything. He was at the peak of his career in early 90s. He kept making his name in the music industry with a variety of work. Apart from singing, he also tried acting and starred in many PTV dramas. Ali also hosted a Ramzan transmission. He is living a peaceful life with his wife and daughters in the USA. This article has all the information about Ali, incorporating Ali Haider Biography. 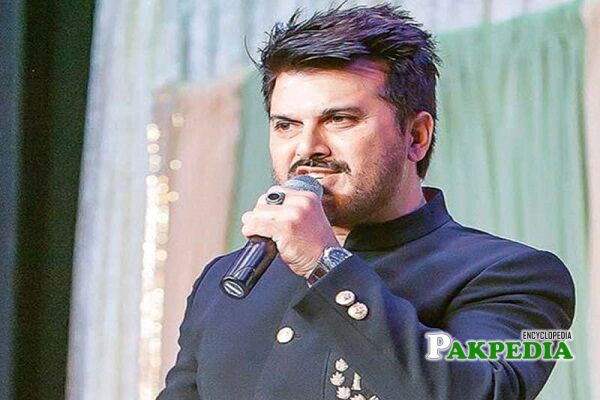 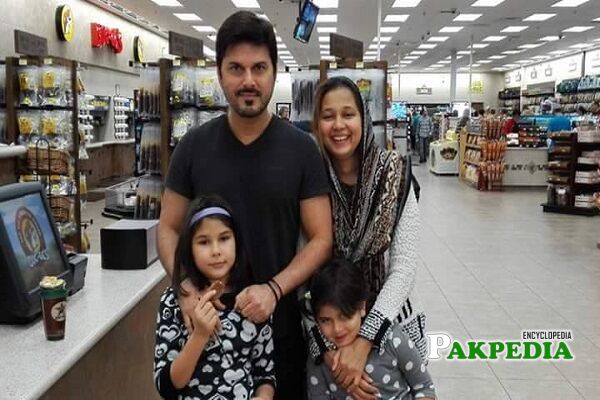 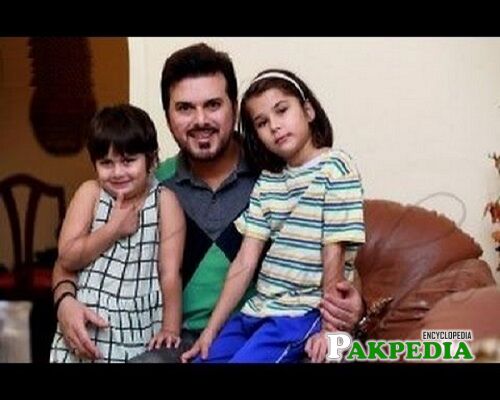 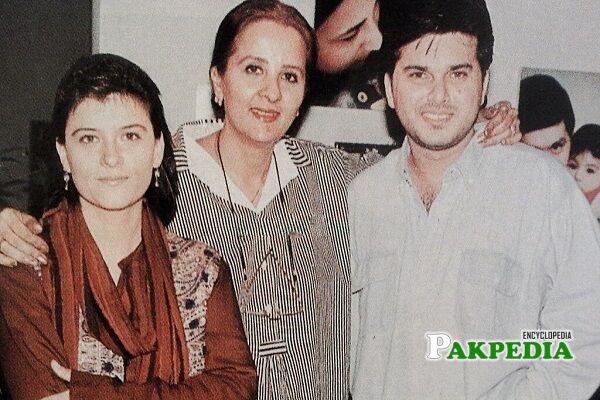 This famous singer gave many super hit songs in his singing career. He is a pioneer of Trance music and also the only singer who introduced it in the Urdu dialect. College going boys were fan of his song 'Purani Jeans'. In Pakistan and India it was just like an anthem of the youth. But the singer never relied on same singing style. Ali kept amusing his fans with his different musical styles and albums. He kept experimenting, and these experiments led him to make numerous albums with a variety of songs. He was reaching the heights of fame in his musical career, but the death of his son led him to quit the music industry. In this period, he turned to religion and started making religious albums.

Ali was born in September of 1967 in Karachi. Being born on 22nd September, he is Virgo. Currently, he is living in the USA.

He belongs to an Urdu speaking family. He is the only brother of three sisters. Ali got married to Sabika in 2006. He always kept his married life away from the spotlight. He is a father to two daughters. Unfortunately his son died in Faisalabad hospital due to negligence of Hospital's administration.

He made his debut in acting with the film 'Chaloo Ishq Laraein'. He acted in many PTV serials, including 'Chand Saa Mukhraa', 'Tm Say Kehna Tha', 'Mera Dil', and a telefilm 'Janay Do'. However he didn't purseu his acting career for a long time.

Ali hosted a Ramzan transmission 'Ya Raheem Ya Rehman' on Abb Tak channel in which he explained different aspects of humanity and Islam. His hosting gained accolades from viewers. At the end of each transmission, he used to performed live Qawwali with 'Taji Brothers' Pakistan's notable Qawwal group.