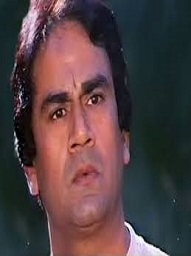 Â Â Â
Ali Ejaz was a famousÂ Television and Film actor who worked in a number of dramas and films including comedy and serial roles. He died on 18th December 2018 due to a cardiac arrest in Lahore. 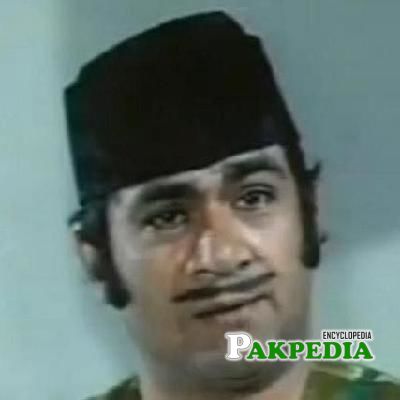 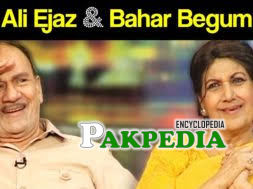 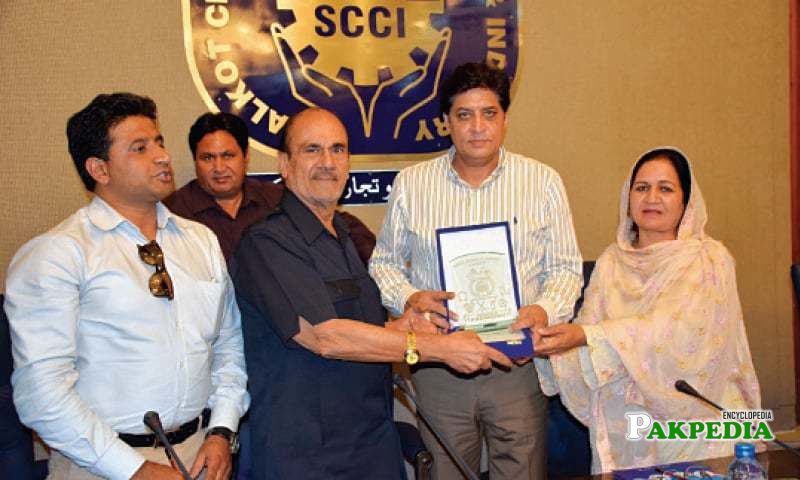 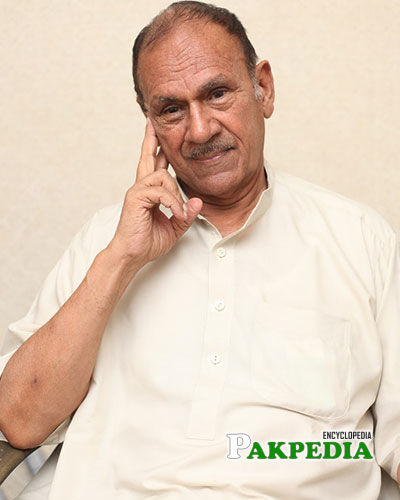 A 77 Years old veteran actor and comedian served the Tv and film industry for so many years and became known among everyone because of his versatility. He received much appreciation and admiration in shape of awards during his filmy career. Äªn 1994 he was honored with the presidential pride of honor award. He also commenced a social welfare programme under his NGO named Ali Ejaz Foundation near Sialkot.

When we have a look at his Television career then we got to see a lot of remarkable performances by Ali Ejaz.Â His cinematic cruise started in 1961 as he went on to work in big hit movies like FBI Operation Pakistan which was released in 1971, Sona Chandi in 1983 and Chor Machaye Shor in 1996. Other than romantic movies he also worked in comedy moviesÂ and his role in a popular television comedy drama series Khawaja and Son will always be remembered.Â He acted in 106 movies, 84 of which were Punjabi, 22 Urdu, and 1 Pashtu.Â

The renownedÂ Film and Tv actor Ali Eaz has died today on 18th December 2018 in Lahore due to cardiac arrest.Â The actor also suffered paralysis 12-13 years ago. Many politicians including Fawad Chaudhry, the information Minster, and Usman Buzdar, the CM of Punjab has expressedÂ their deep condolences over his death.

Ashraf Khan is a very famous and talented Pakistan