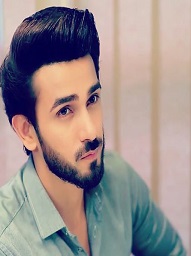 Â Â Â Â
Ali Ansari is a talented Pakistani actor, Model, Former VJ, and RJ. He started his career in 2015 and since then Ali succeeded in getting immense popularity from across the globe. He is a brother of another amazing actress Mariam Ansari. This article has all the information about Ali, including Ali Ansari Biography and Ali Ansari Family. 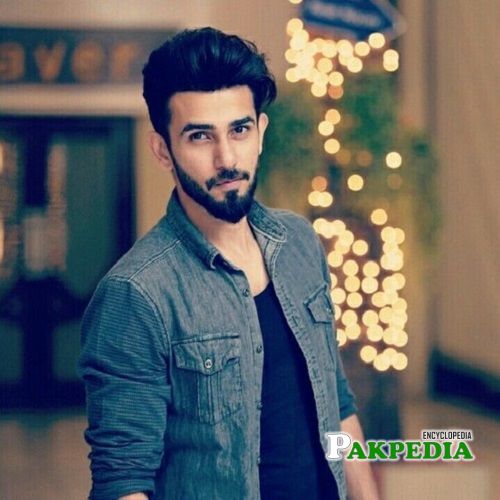 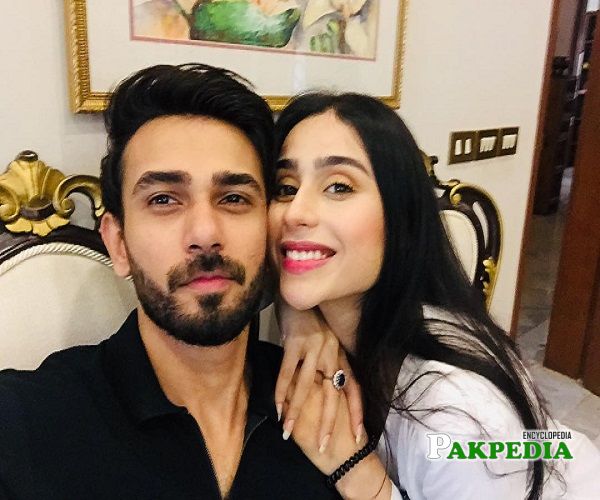 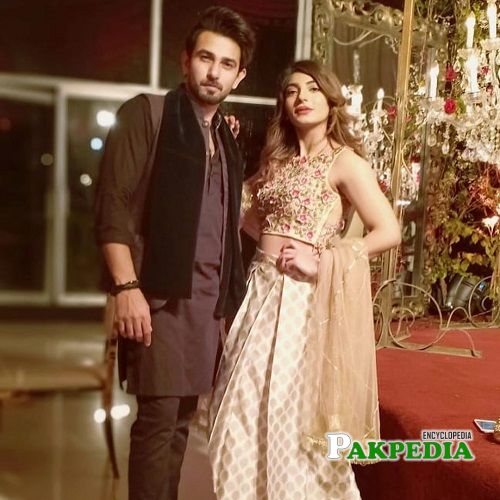 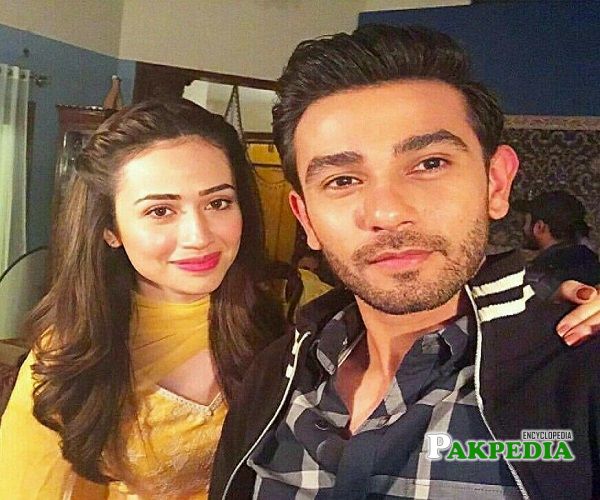 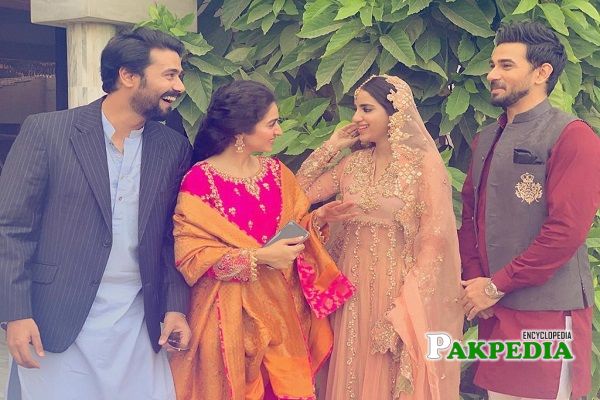 Ali is a young and multi-talented Pakistani Actor, Model, Musician who took the start of his career as RJ yet received all the popularity after becoming an actor. Ali is known for performing supporting roles in various popular serials. He has an interest in singing too. He used to play drums and can dance really well. Ali was passionate and enthusiastic about the Showbiz industry from the start that motivated him to be an actor. He is indeed one of the finest actors of the young generation.

He has completed his Bachelor's in Economics and Finance.

Ali belongs to a non-artistic and moderate family. His sister Mariam Ansari is another prominent name of the Showbiz industry who is likewise seen doing supporting characters. Ali is in a relationship with Mashal Khan since 2017. Mashal also belongs to the same field.

Ali gave a start to his career as a model. Before modeling, he was a Vj and a trained drummer. During Modelling, he was offered to be a part of his first play 'Riffat Apa Ki Bahuein' that aired in 2015. His debut serial opened doors for him and he started appearing in numerous serials. In 2017 he did a cameo in a popular drama serial 'Khaani' opposite Sana Javed and Feroze Khan. He got recognition by appearing in a single episode. Later Ali remained the part of many projects and kept on showing his versatility.