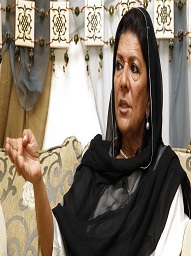 
Aleema Khan who is also known as Aleema Khanum is an entrepreneur and is as independent and hardworking as her brother Imran Khan. She also served as the director of Shaukat Khanum Hospital and is also giving charities in different organizations. This article has all the information about Aleema, including Aleema Khan Biography and Aleema Khan Family. 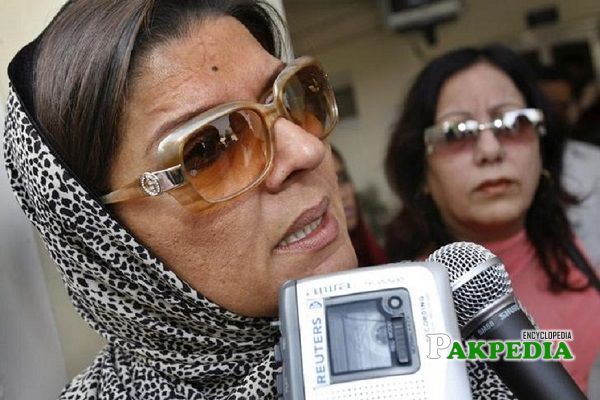 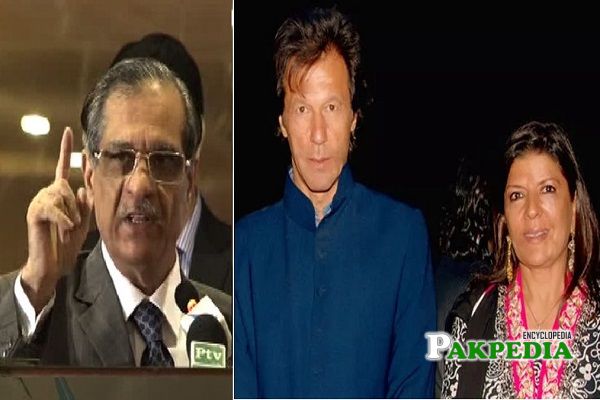 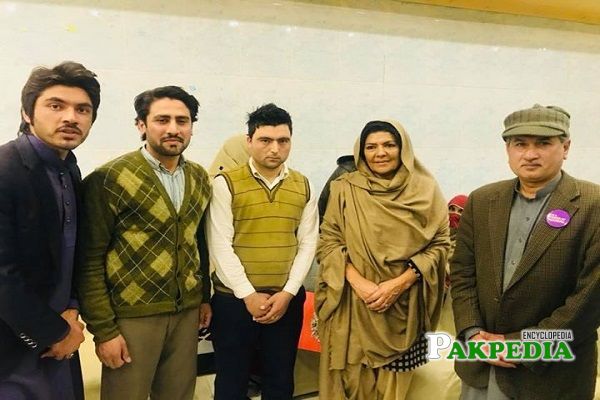 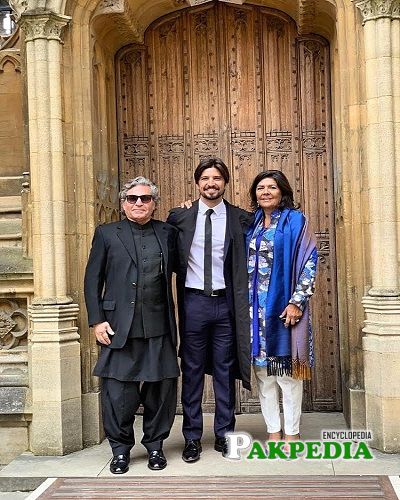 An entrepreneur and a humanitarian Aleema Khan rendered her services from day 1 by giving charities and by helping poor souls. She is an unconventional and well-built lady who is the coordinator of a Lahore-based material purchasing house, CotCom Sourcing (Pvt.) Ltd. Aleema is another proud child of the Khan family who is independent, courageous and dedicated towards her career. She is running Textile business for a long time.

Aleema holds the degree of MBA that she attained from Lahore University of Management Sciences.

Aleema belongs to a very well reputed and an educated family of 3 sisters and a brother. Her father Ikramullah Khan was a civil engineer while her mother Shaukat Khanum was a house lady. Her brother Imran Khan is known across the globe and is the 22nd Prime minister of Pakistan. Aleema's elder sister Rubina Khanum is also an educated lady and is currently at a senior post. Her younger sister Uzma Khanum is a qualified surgeon while her other sister Rani Khanum is a graduate and like Aleema she also rendered her services in charity work. She got married to Sohail Ameer Khan.

She is the organizer of a Lahore-based material purchasing house, CotCom Sourcing (Pvt.) Ltd. Her material purchasing house has served material retailers and specialists over the globe and keeps up agent workplaces in Karachi and New York. Aleema filled in as showcasing executive for the Shaukat Khanum Memorial Trust and assumed an instrumental job in raising money endeavors for the doctor's facility. She is an individual from the leading group of governors of the healing facility. Aleema is additionally a member of the leading group of the Imran Khan Foundation and Namal Education Foundation, and a few beneficent and social welfare associations including the Hameed Muggo Trust and the SAARC Association of Home-Based Workers.

Javed Afridi is a leading name in the field of cri