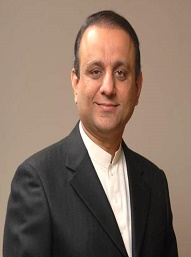 Â Â Â Â
Aleem KhanÂ is a Pakistani Politician who is serving as a member of the Provincial Assembly while being attached to the Pakistan Tehreek e Insaf for a long time. He is an ExÂ Minister of Punjab for Information Technology andÂ Minister of Punjab for Local Government and Community Development. This article contains all the information about him including Aleem Khan Biography. 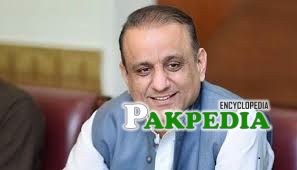 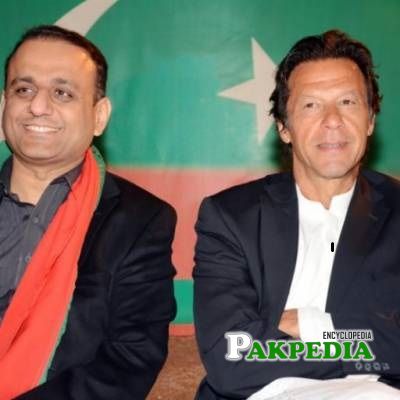 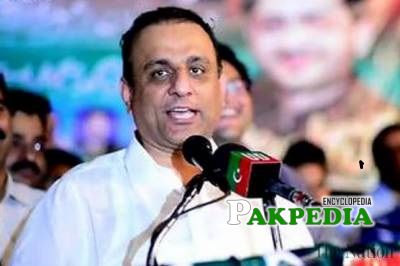 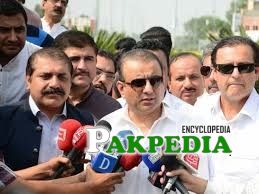 Aleem Khan charged for having millions of assets 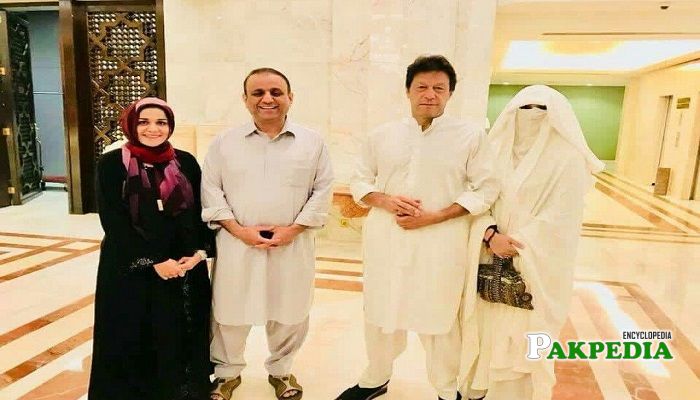 Aleem Khan and his wife with family of Imran Khan

Abdul Aleem Khan hails from Lahore is a Pakistani Politician who is currently functioning as a member of the Provincial Assembly after winning the Pakistan General Elections while being affiliated with Pakistan Tehreek e Insaf and has returned to the Assembly for the second time. He was also charged for doing millions of transactions during his MPA tenure. He is married and is blessed with 2 Children.

He was born onÂ 5th March 1972 in Lahore while he belongs to a Pashtun family. Currently, he still resides there with his family from where he also contests the Elections.

He holds the degree of Bachelor of Arts that he attained from theÂ Government College University, Lahore.

Shaykh-ul-Islam Dr Muhammad Tahir-ul-Qadri is the

Zeb Jaffaris a Pakistani Politician who is serving