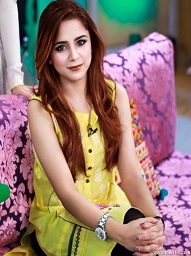 
Aima Baig is a stunning and accomplished Pakistani singer who is in the limelight since 2016. She got a chance to sing the songs for various dramas and Movies. She took the start of her career from the popular show 'Mazak Raat.' Aima has likewise worked in the Coke studio for two consecutive years. This article contains all the information about her, including Aima Baig Biography and Aima Baig Songs. Did you know that she is a niece of Mubashar Lucman? 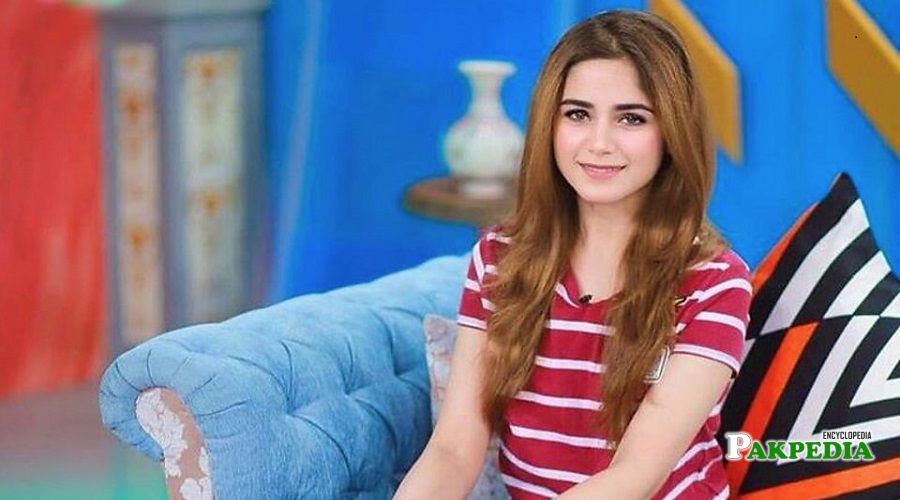 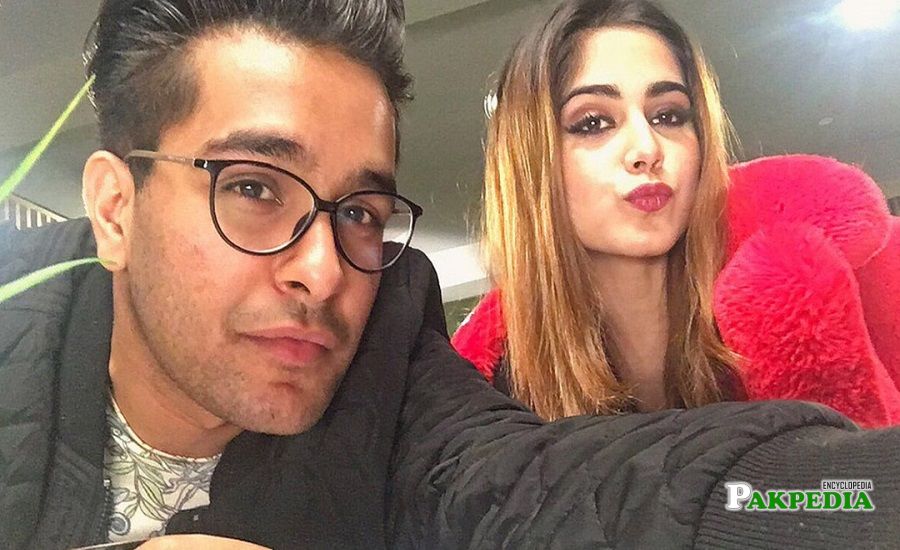 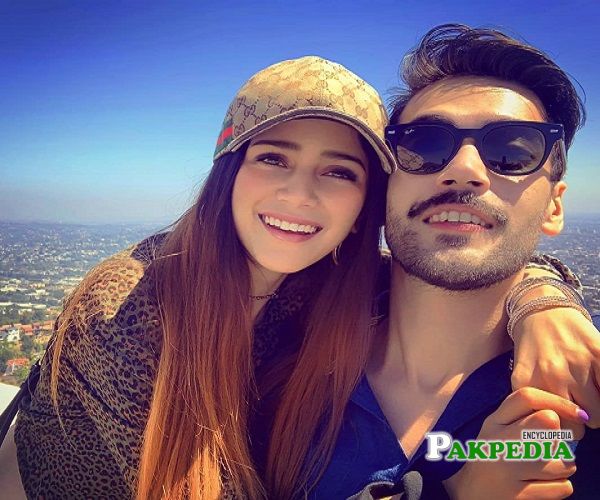 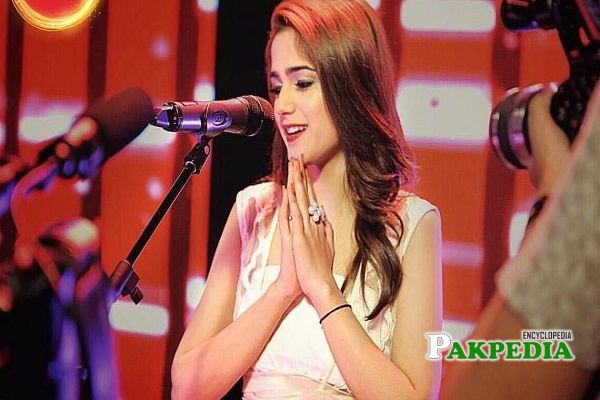 Aima Noor ul Baig who is known as Aima Baig is one of the most talented and melodious singers we have in our industry. She is the part of this industry since 2015 but has earned a huge appreciation and love in such a short time. She was fond of singing since her childhood and had always dreamed of becoming a superstar. The love and the fame which she has achieved today is totally of her own diligence and hard work.

Aima holds the degree of graduations that she attained from Lahore University.

She was born and raised in a middle-class family. Her mother died due to cancer a long time ago because of financial issues; the treatment didn't go well. One of her sister Nadia Baig is a pharmacist who recently got married while her brother Wajahat Baig is a band manager. She has one younger sister Komal Baig. She is a niece of a popular and well-known Journalist Mubashar Luqman. Aima is dating Shehbaz Shigri these days.

Being a common citizen, she had to struggle a lot to show her talent to the world. She started her career in 2014 when she used to upload her songs on the Sound cloud through which she gets approached by different people. The show which made her famous is 'Mazak Raat,' which aired on Dunia News, where she used to sing at the end of the show. The show proved to be lucky for her as later she got various offers from different people. In 2015 she also performed at the Shaukat Khanum Hospital for the campaign along with Mubashir Lucman.

She made her debut in Lollywood in 2016 when she got a chance to sing three songs for a blockbuster movie 'Lahore Se Agai' starring Yasir Hussain and Saba Qamar, directed by Wajahat Rauf. She got a huge appreciation for the songs. She got the best singer award, which was the first step of her success. After the huge success, she got many chances to perform in different Lollywood films, including 'Jawani Phir Nahi Ani 2', 'Balu Mahi,' and 'Chupan Chupai.'

She got a chance to sing many OST of many Pakistani dramas, including 'Khudgharz,' 'Aik Thi Rania,' 'Romeo Weds Heer,' and many others. Her OST of 'Mere Bewafa', along with Agha Ali, received much acclaimed and appreciation and crossed 10 million on Youtube. Her new song, 'Do Bol,' along with Naveed Naushad, is the most loved OST these days.

She made her Coke Studio debut in 2017 by singing a song with Sahir Ali Bagga 'Baazi'. This song becomes one of the hit songs of that year. Other than 'Baazi', she also sang "Kaatay Na Katay' with Ali Hamza and "Baanware" with Shuja Haider. In 2018 she again got a chance to sing three songs, including 'Aatish,' 'Malang,' and 'Ballai Ballai.' Her coke studio journey is successful so far.

She got an honor to sing at the opening and the closing ceremony of Pakistan Super League 4.

On 26th August 2019, she is honored with the Tamgha e Fakhre-Imtiaz for her contribution in the field of music. Additionally, she raised awareness about cancer among women and is very passionate about doing something for them.