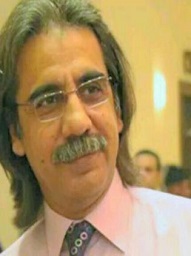 Â Â Â Â
Ahson Talish is an accomplished and talented Pakistani actor, producer and director who is working as a CEO in Agha Talish Production for a long time. He has given one of the best serials of all time to the Showbiz Industry. This article contains a blend of information about him including Ahson Talish biography, Ahson Talish family and Ahson Talish dramas. Did you know that he is a son of Agha Talish and father of Raza Talish? 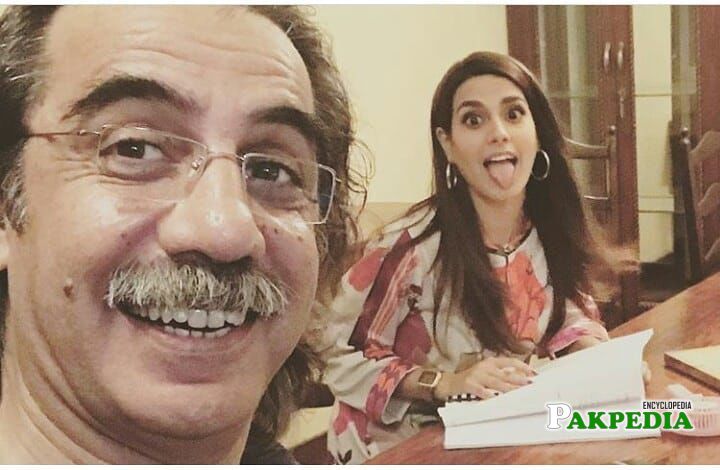 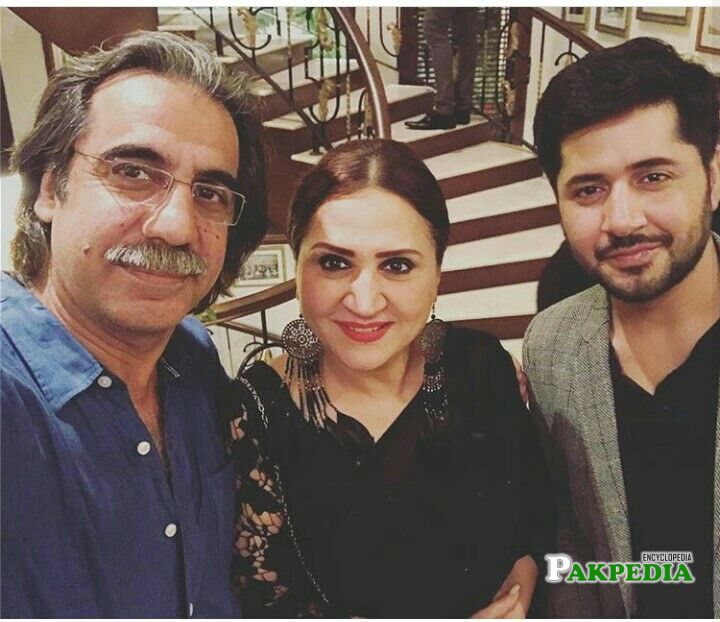 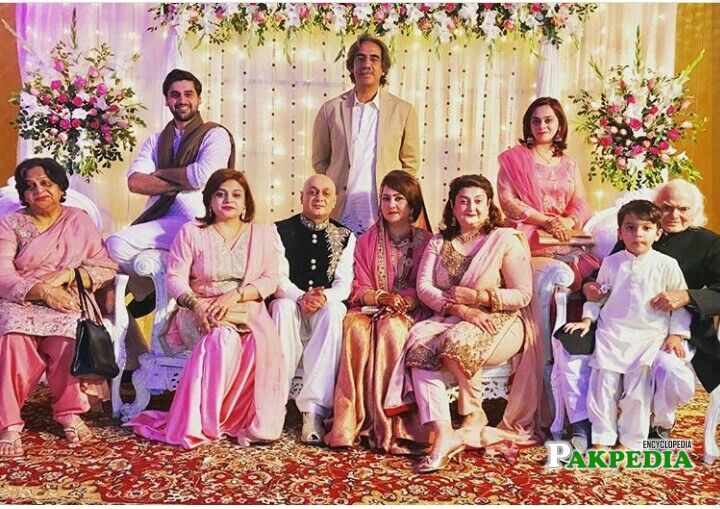 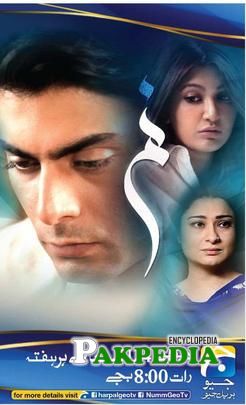 Aehsun Talish is one of the biggest names when it comes to direction. He has directed and produced a number of Pakistani Television dramas and also acted as well. He started his career soon after the demise of his father Agha Talish.Â He is considered to be one of the most successful directors of Pakistan with whom every artist loves to work with. He is awarded multiple times for his amazing work as a Best director in different Award functions.

He was born on 10th July 1965 in Lahore, Pakistan where he spent his early life. Currently, he resides in Karachi with his family.

Ahson did his Schooling from theÂ  Aitchison in Lahore.Â Later he went toÂ Forman Christian College andÂ PAF College Sargodha Pakistan for further education.Â Soon after completing his education he went to the direction side which was his dream since Childhood.

He was born to a well-known family of the Entertainment industry. His father Agha Ali Abbas Qizilbash known as (Agha Talish) has ruled the Entertainment industry for a long time and also bagged 6 Nigar Awards and also the Pride of Performance Award. His son Raza Talish has newly entered into the field of Showbiz and ha worked in 2 dramas as an actor now. He is also the CEO ofÂ Agha Talish Production. His wifeÂ Tasniem Talish is a housewife who doesn't belong to Showbiz.

Khalil ur Rehman Qamar is an accomplished Pakistan