Ahmad Shehzad, Pakistan’s opener, is known for his ability to play eye-catching shots. His introduction to competitive cricket came at an early age of 15 when he made his First-Class debut. [1] Ahmad Shehzad 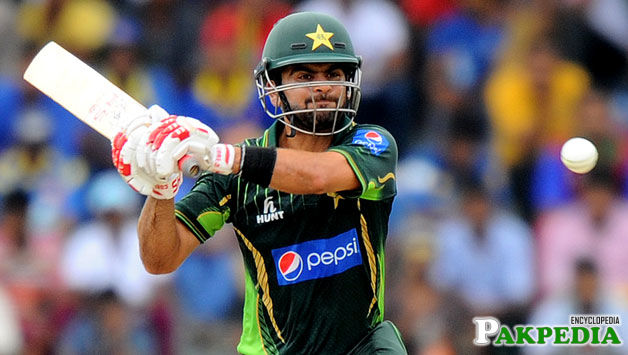 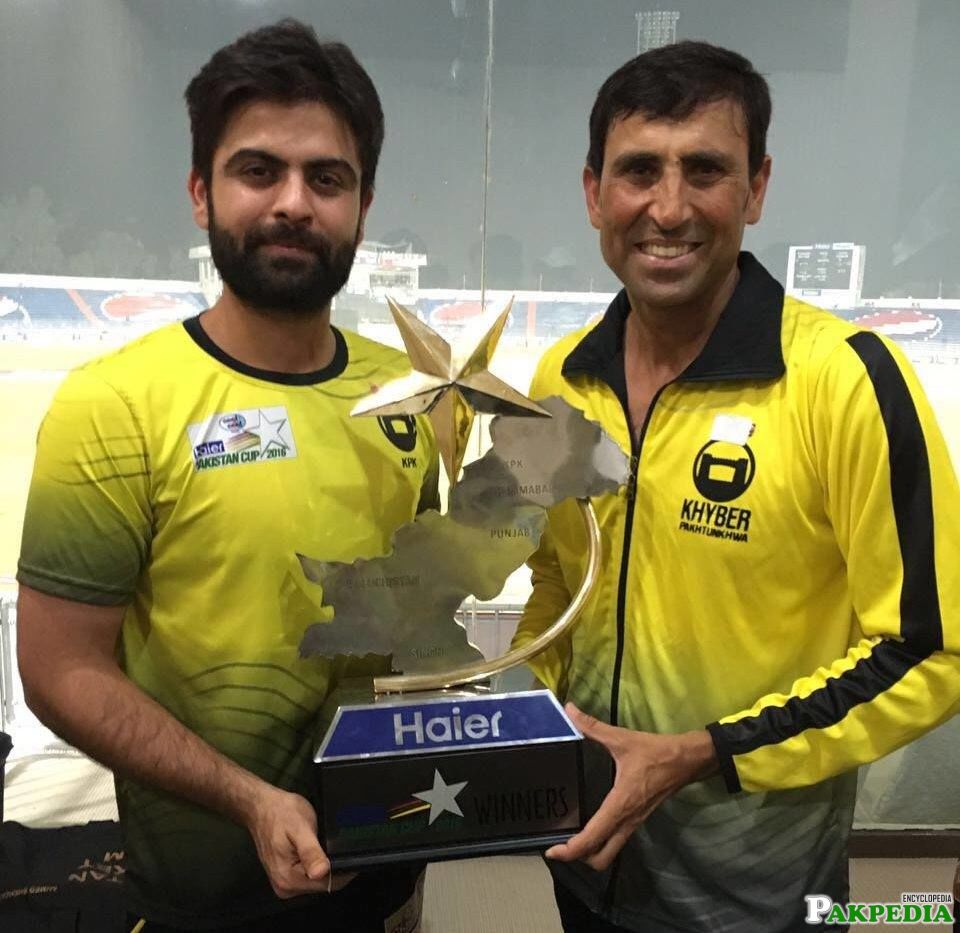 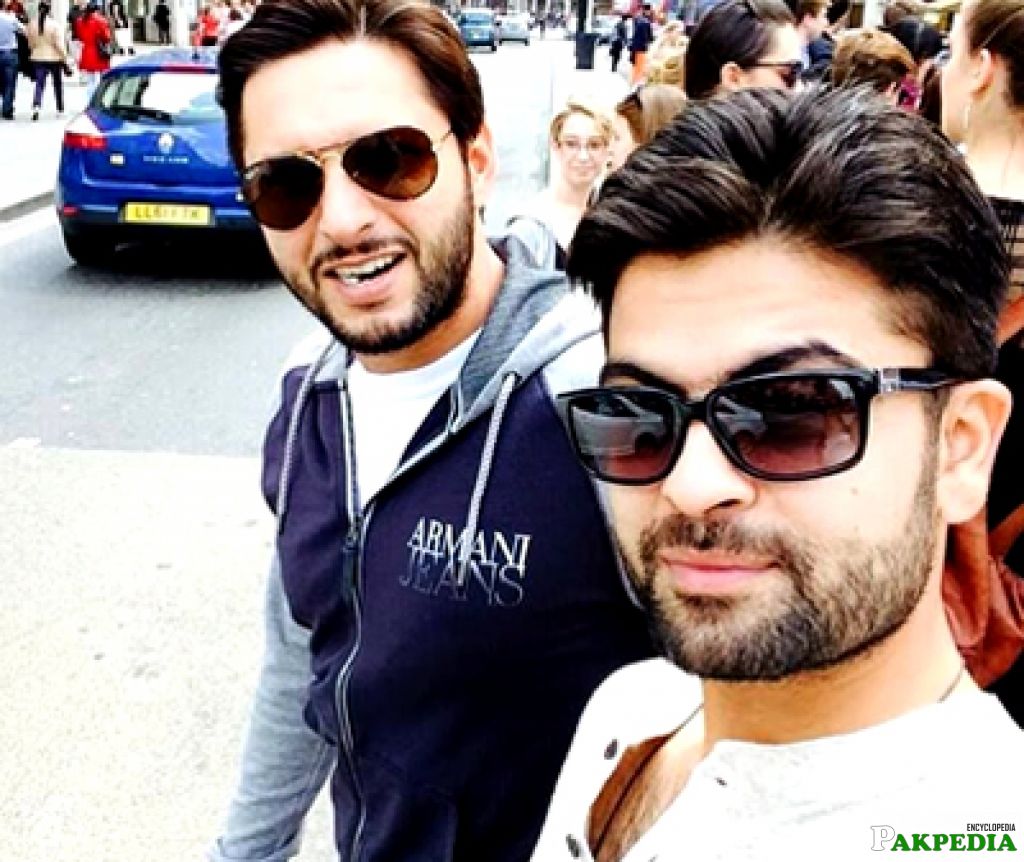 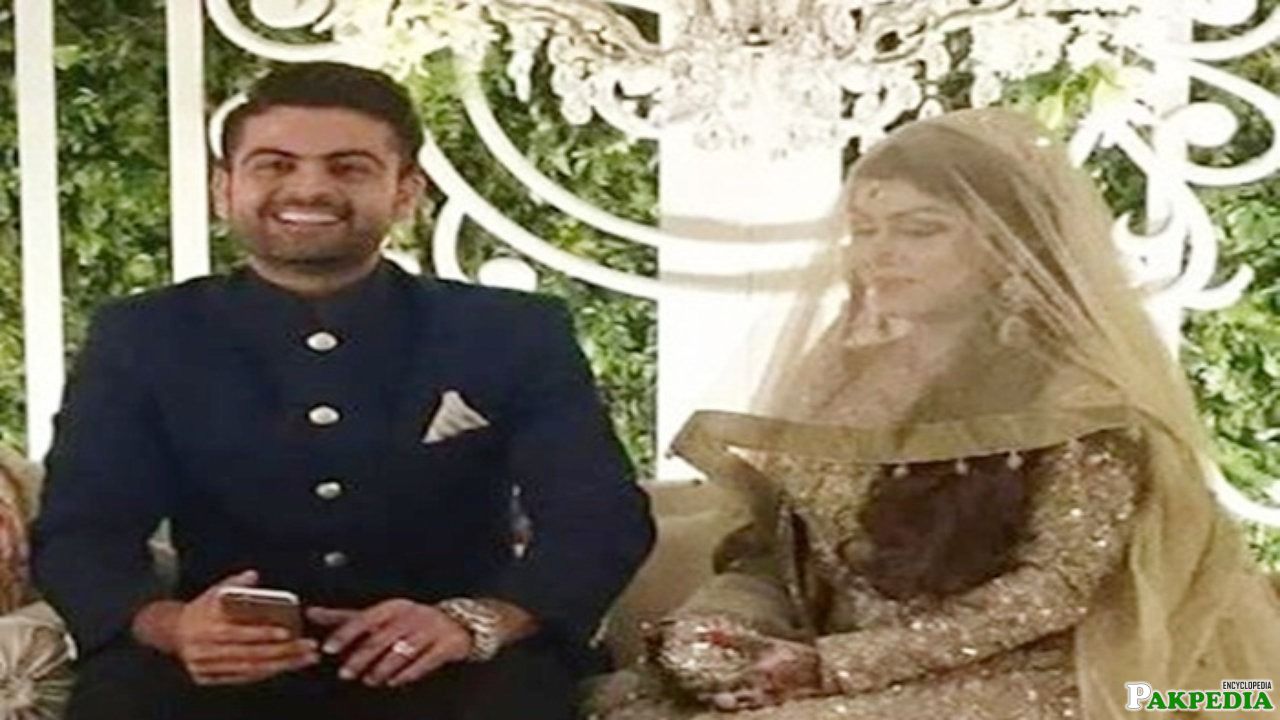 Ahmad Shehzad, Pakistan’s opener, is known for his ability to play eye-catching shots. His introduction to competitive cricket came at an early age of 15 when he made his First-Class debut. He went on to be a regular opener for his side, Lahore, and also got a chance to play for the Pakistani Under-19 side, where he enjoyed tremendous success. With strong performances in domestic cricket, a national call up was only a matter of time as the Pakistani side struggled to find stable openers. Shehzad found himself making his debut against Australia in April 2009, but he was in and out of the team for lack of consistency. Despite not having a great start, Shehzad was picked in the squad for the 2009 World T20 Championships, but he played only one game.
For the next one year, he remained on the sidelines as Pakistan continued their search for a stable opener. His big break came in New Zealand in 2010, where he made his first T20 international half-century. The knock helped him gain a spot in the ODI leg of the tour, and this time he grabbed it with both hands as he scored an aggressive 115 to bring up his maiden ODI century. The good show earned him a place in the squad for the World Cup 2011, but Shehzad failed to impress. He managed to retain his spot for the West Indies tour that followed, and even made his second ODI century there, but was left out of the squad for the tour of Zimbabwe.

He played well in the ODI series against South Africa in late 2013 by scoring consecutive fifties in the UAE, but was not able to convert good starts into a big one. When Pakistan toured South Africa immediately after that, Shehzad hit a brilliant 102 at Port Elizabeth. His strong performance continued even against Sri Lanka, scoring another century and a fifty in the five-match series. Shehzad played an integral part in giving good starts to Pakistan in the 2013 Asia Cup but unfortunately failed to make a mark in the final against Sri Lanka. Shehzad also scored a hundred against Bangladesh in the 2014 T20 World Cup, but Pakistan were knocked out in the group stages.
Shehzad had to wait for almost five years to play his first Test. Even though he had made his ODI and T20I debut in 2009, he only got his first Test cap in December 2013. Shehzad gave a good account of himself in the longest format of the game, too. In only his third Test, he scored his maiden ton against Sri Lanka and accumulated 693 runs in the eight Tests he played in 2014. He scored hundreds against Australia and New Zealand, but had to miss two Tests against New Zealand after being struck on the head by a Corey Anderson bouncer. He returned in the subsequent ODI series and smashed his sixth ODI century in the third game. Shehzad is an integral part of the team that was picked for the 2015 World Cup. [2] Ahmed Shehzad Profile Ahmed Shehzad, the Pakistan opener, who was initially left out of the Asia Cup as well as the upcoming ICC World T20, to be held in India, starting from 8th March, is in line for a shock recall into the national team – for the World T20. The move follows the team’s disastrous showing in the Asia Cup, which ended with a shock early exit, after suffering humiliating losses to India and Bangladesh, during the league stages of the competition.
According to reports in Pakistan media, the Pakistan Cricket Board (PCB) has asked for Shehzad’s passport so that his Indian visa can be procured on time. “Ahmed has been asked to submit his passport for the World T20,” a PCB official confirmed while talking to The Express Tribune. “His inclusion in the World T20 side will be made official soon,” he further stated.
The 24-year old opening batsman was axed from the 15-member team after suffering a lean trot that saw him aggregate just 160 runs at a poor average of 16 in his last 10 T20Is. While his expulsion was on justified lines, the selectors sprung a surprise, naming Khurram Manzoor, who hadn’t featured in even a single T20I until then and who wasn’t picked by any of the five franchises for the Pakistan Super League (PSL), as his replacement for the Asia Cup as well as the World T20.
Consistent performances by Shehzad at the recently concluded PSL, combined with the complete failure of Khurram Manzoor in the Asia Cup have forced the selectors to have a rethink. The top eight member nations of the International Cricket Council (ICC) have time until March 8th to make changes to their initial 15-member squad and the PCB is said to be moving ahead in that regard.
Shehzad was his team’s (Quetta Gladiators)
Shehzad was his team’s (Quetta Gladiators) highest run-scorer in the PSL and was also the fourth highest run-getter in the tournament. His handy knocks helped the unfancied Gladiators reach the final of the inaugural version of the tournament, before eventually losing to the Misbah-ul-Haq led, Islamabad United.
Khurram Manzoor, on the other hand, suffered from a bout of nerves and his lack of technique was exposed on the bowling friendly pitches of Mirpur, Dhaka. He finished with poor returns of 11 runs from three games, jeopardizing his chances of making it to the World T20.
Shehzad has featured in 40 T20Is for Pakistan, scoring 941 runs at a strike-rate of 115.88. He is also the only Pakistan batsman to have made a T20I hundred, having made an unbeaten 111 against Bangladesh, in Mirpur, during the 2014 World T20. If named in the 15-member final squad, Shehzad will become the third player to be named as a replacement player for the World T20. Sharjeel Khan and Mohammad Sami were earlier named as replacement players following impressive performances in the PSL. [4] Ahmed T20 Recall