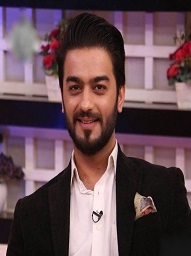 Â Â Â Â
Ahmad Zeb is a Pakistani television and film actor, model and a former Vj who has also worked asÂ Senior Manager of Network Strategy of Geo television. Coming from a non-artistic background he is still struggling to mark his name in the world of glamour. This article contains detailed information about him including Ahmad Zeb Biography, Ahmad Zeb Family and Ahmad Zeb Dramas. 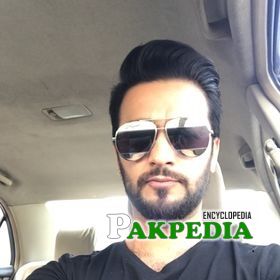 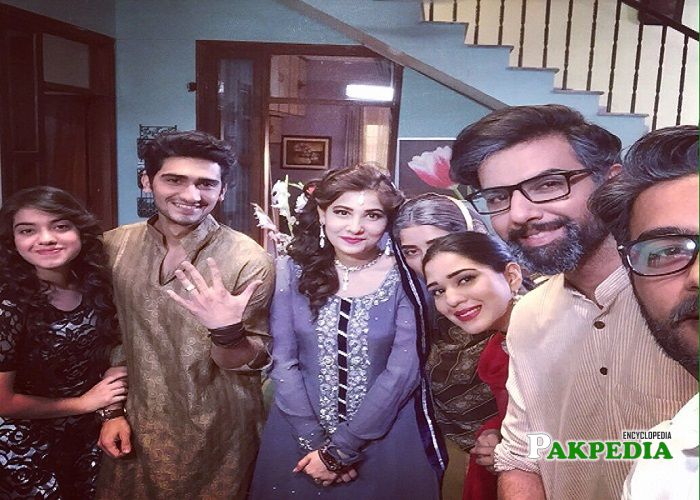 Ahmed with the cast of Abroo 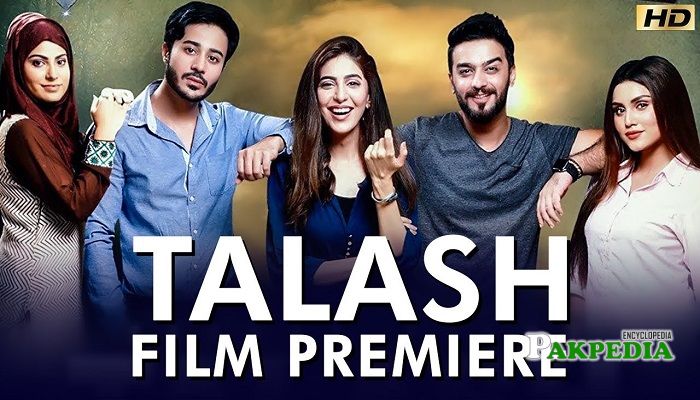 Ahmed Zeb is a young and good looking Pakistani actor and model who is often seen doing supporting roles in several Pakistani dramas and is known for his character that he portrayed in 'Malika e Aliyah'. At the start of his career, he likewise worked as VJ and gained enough popularity. Being born in Karachi city he still resides there with his family. The dream that he used to perceived joining Showbiz turned into a reality and today he is known as one of the hottest models of the town.

He was born on 1st January 1986 in Karachi where he grew up. Currently, he still resides there with his family.

He studied fromÂ Unisa - The University of South Africa.

He belongs to a non-artistic family where none of his family members is in Showbiz. In 2017 he got married to one of his best friends Mahnoor Shah. Mahnoor is currently acting and directing Television commercials.

He made his Showbiz entry as Vj and worked with MTV Pakistan. He was considered one of the most popular VJs in Pakistan. After working as VJ for a few time he thought of staring his acting career.

He is one of the most good looking models of the Showbiz who has worked for various notable designers and has likewise walked on-ramp. He has appeared in several commercials including Coca Cola, Warid, Mobilink and several others.

Momal Sheikh is a stunning Pakistani Actress and a