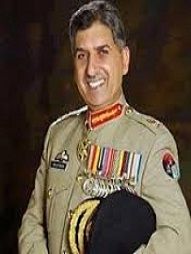 Lieutenant-General Ahmad Shuja Pasha (Urdu:Â Â Ø§Ø­Ù…Ø¯ Ø´Ø¬Ø§Ø¹ Ù¾Ø§Ø´Ø§â€Ž), HI(M) (born 18 March 1952) is the current Director-General of the Inter-Services Intelligence (ISI), Pakistan's premier intelligence service since October 2008. He was due to reach the age of superannuation on 18 March 2010, but has received two extensions. His tenure was extended by a year and then again by another two years, until 18 March 2013. He was recently named as one of the 100 most influential people by Time Magazine. [1] Ahmad Shuja's Profile
Â 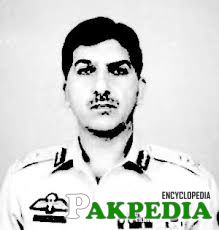 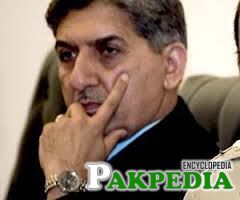 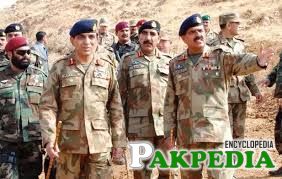 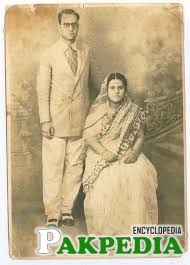 shuja pasha with his wife 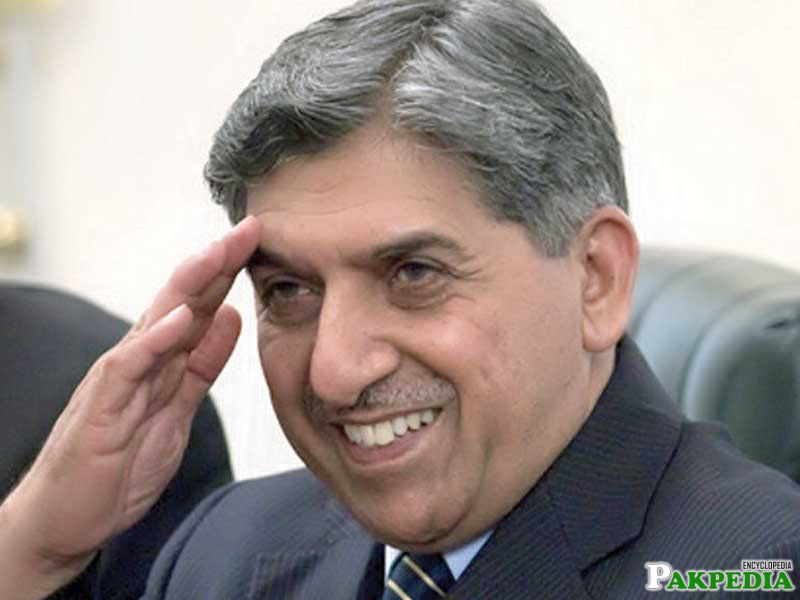 Pasha military career started in 1974,Pasha was commissioned as a Second Lieutenant in the famed Frontier Force Regiment in the 49th PMA Long Course in 1974. He has commanded a mechanized infantry brigade, an infantry battalion and has served as the Chief Instructor of the Command and Staff College of the Pakistani Army. From 2001 to 2002, General Pasha served as a Contingent and Sector Commander of the United Nations Mission in Sierra Leone.Pasha was promoted to Major General in January 2003, and posted as GOC 8th Infantry Division in Sialkot. From there in April 2005, he was sent as Commandant Command and Staff College in Quetta. From April 2006 to October 2008, Pasha served as the Director General of Military Operations at the Army headquarters overseeing all military engagements in Waziristan, Swat and other tribal areas.In October 2007, Pasha was selected as Military Adviser to Secretary-General of United Nations however due to his commitments as DGMO he never joined the UN.[2] General Ahmad Pasha Career

A look back at the man behind the ISI mask 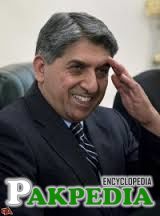 A look back at the spy chief involvement in the military espionage outfit shows a chequered history. Pasha was appointed DG ISI in 2008, and received two extensions during his tenure. It wasnt easy from the get-go, however Â or through the rest of his time occupying the all-important post. Pasha was made DG ISI when the newly-elected civilian government of Prime Minister Yousaf Raza Gilani tried, for two months, to place the premier spy agency under the control of the interior ministry. Army chief Ashfaq Parvez Kayani, however, would have none of it, according to military sources. Kayani intervened and confidentially advised the prime minister to appoint Pasha as the ISI chief. His prior posting included planning operations against al Qaeda militants and the Taliban in the Federally Administered Tribal Areas (Fata) and Khyber-Pakhtunkhwa. Pasha claim to fame in the international arena came with the May 2 raid on the Osama bin Laden compound in Abbottabad Â he remained in the spotlight in 2011 after meeting key witness in the memo scandal, Mansoor Ijaz, in London. This, along with his submission of an affidavit in court over the memo intrigue, irked the civilian government and heightened civil-military tensions.[3]Ahmad Shuja Pasha behind the ISI maskÂ

United Nations Secretary-General Ban Ki-moon has appointed Lieutenant General Ahmad Shuja Pasha of Pakistan as the new Military Adviser, Department of Peacekeeping Operations. General Pasha succeeds acting Military Adviser General Per Arne Five of Norway. For the last two years, General Pasha has served as the Director-General of Military Operations at the Central Headquarters of the Pakistani Army. Â In this position he has been in overall command of all Army operations inside Pakistan borders, as well as all peacekeeping deployments. Prior to this posting, General Pasha has had a distinguished 30-plus year career in the Pakistani Army. Â He has commanded an infantry division, a mechanized infantry brigade, an infantry battalion and has served as the Chief Instructor of the Command and Staff College of the Pakistani Army. From 2001-2002, General Pasha also served as a Contingent and Sector Commander with UNAMSIL, the United Nations Mission in Sierra Leone. Â In this position, he was responsible for the disarmament, demobilization and reintegration of former rebel groups.[4] Security General of PakisatnÂ

For the last two years, General Pasha has served as the Director-General of Military Operations at the Central Headquarters of the Pakistani Army. Â In this position he has been in overall command of all Army operations inside Pakistan borders, as well as all peacekeeping deployments.[5] Director General of militry

Pasha was handed a one-year extension as chief of the premier spy agency last March. However, following his alleged role in the Memogate scandal, it was being reported that Pasha will not be given another extension. According to sources quoted by Dawn News, the government is keeping mum on ths issue for now. â€œPrime Minister Yousuf Raza Gilani will take the final decision after his one-on-one meeting with the President Asif Ali Zardari sources told DawnNews. In what may come as a surprising development, the government may appoint a non-military official or a retired military officer as the new chief of the ISI.Meanwhile, another source close to Pasha disclosed that the DG ISI did not want an extension, particularly after the bitter memogate episode, which had reportedly distanced him from the prime minister.At least four senior military officers, including the Corps Commander Lahore Lieutenant General Rashid, Corps Commander Karachi Lieutenant General Zaheer-ul-Islam, Deputy Director General ISI Major General Asfandyar Pataudi and the incumbent DG Military Intelligence Major General Noshad Kayani are also being considered for the slot to be vacated by Pasha. Meanwhile, the US Ambassador to Pakistan Cameron Munter said last week that his countryâ€™s ties with Pakistan could be affected by Pashaâ€™s retirement.[6]Pasha was handed a DG

Qamar Javed Bajwa is the current Chief of Army Sta