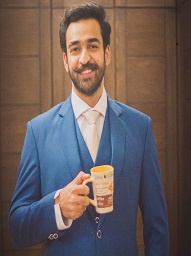 
Agha Mustafa Hassan is a young Pakistani actor and a Model who is inspiring everyone with his phenomenal acting since 2016. This article contains all the information about Agha Mustafa Hassan biography and Agha Hassan Mustafa career. Did you know that he made his acting debut in 2016 in drama serial 'Sang e Mar Mar'? 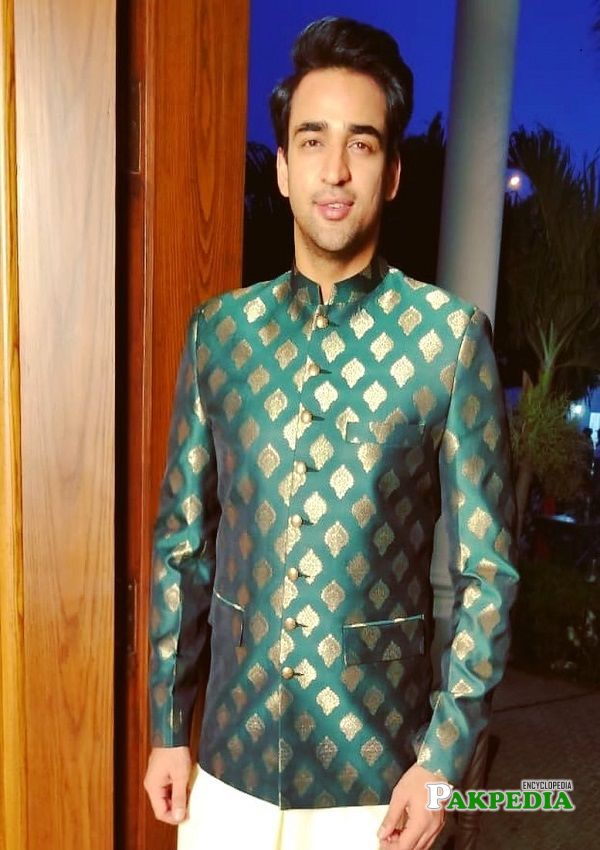 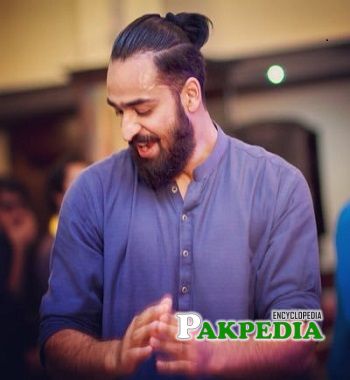 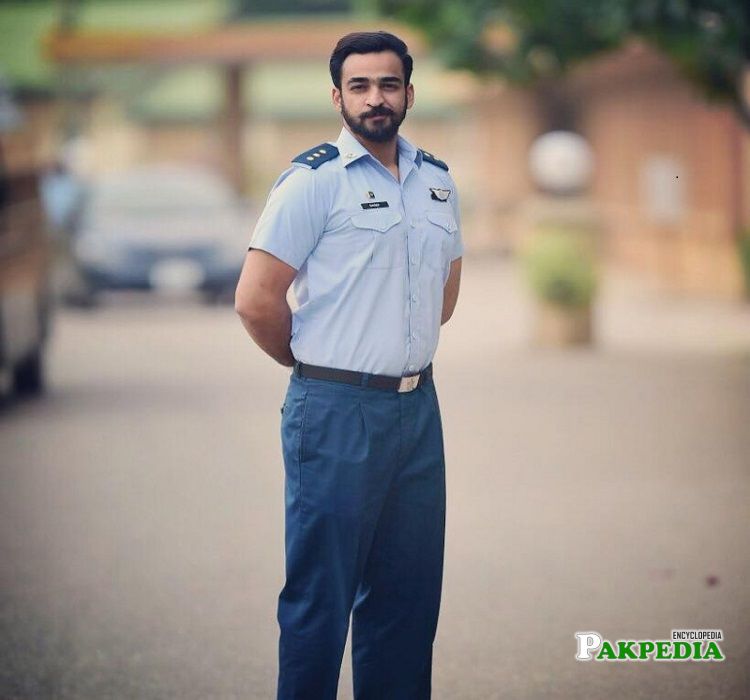 Agha Hassan with Anum on sets of Band Khirkian 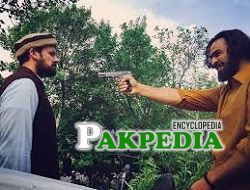 Agha Mustafa is a handsome and Young Pakistani actor and a model who is in the industry since 2016 and giving hits one after another. He has achieved great success in a short time without having any artistic background. He did his schooling from Army Public School, after completing his University he started his professional life as an actor. He is unmarried and fully devoted to his career.

He was born on 17th March 1992 in Islamabad. Currently, he resides in Karachi for his work.

He made his acting debut with a blockbuster drama serial 'Sang e Mar Mar' in a negative role starring talented Mikaal Zulfiqar, Kubra Khan, Sania Saeed, and Nauman Ijaz. His acting in his debut serial was loved and praised by everyone so the same year he got a chance to show his positive side by working in a Telefilm 'Ek Thi Mariam' which was based on the true story of Mariam Mukhtiar, a fighter pilot who embraced Shahadat. He has been seen in several serials till now and is working on many more projects. His recent serial 'Kaisa Hai Naseeba' opposite Ramsha Khan and Muneeb Butt based on the violence of women got the highest ratings ever.

Other than an actor he is also a handsome model who has worked in many Television commercials such as Telenor, Konnect HBL and Daewoo Battery. He got a chance to work with many well known and talented designers of Pakistan.

Shuja Haider is a victorious Pakistani singer who

Talat Hussain is a Pakistani Film/Television/Stage

Rosemary Mushtaq who belongs to a Christian commun