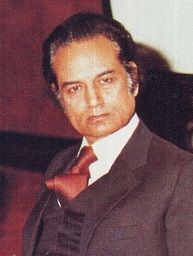 Â Â Â Â
Agha Hasan Abedi also affectionately known as Agha Sahab (May 14, 1922, Lucknow - Aug 5, 1995, Karachi) was a banker from Pakistan.He was a Shi'a Muslim from Lucknow,India. He founded the Bank of Credit and Commerce International (BCCI) in 1972 which was at one point the seventh largest private bank in the world, collapsed in 1991 after regulators in the United States and the United Kingdom accused it to be involved in many illegal and fraudulent activities which was never proved. Mr. Abedi underwent a heart transplant operation in 1988, and died of a heart attack later on in 1995 in Karachi, Pakistan. [1] Agha Hasan Abedi Personal Information 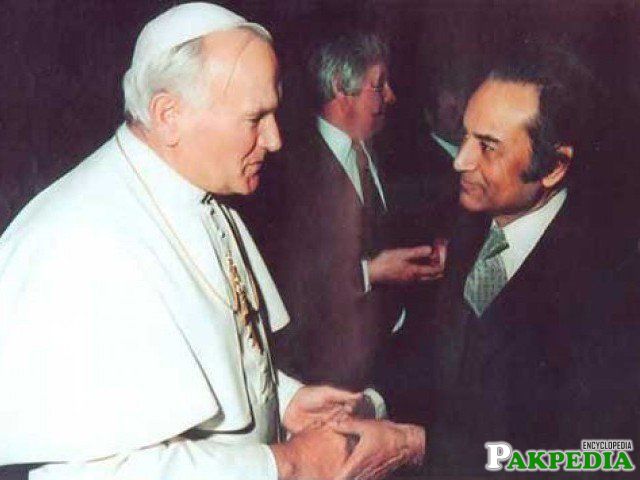 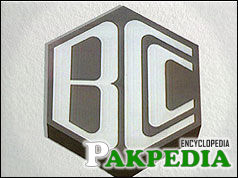 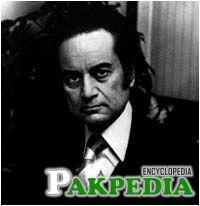 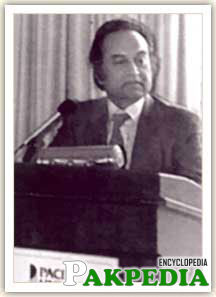 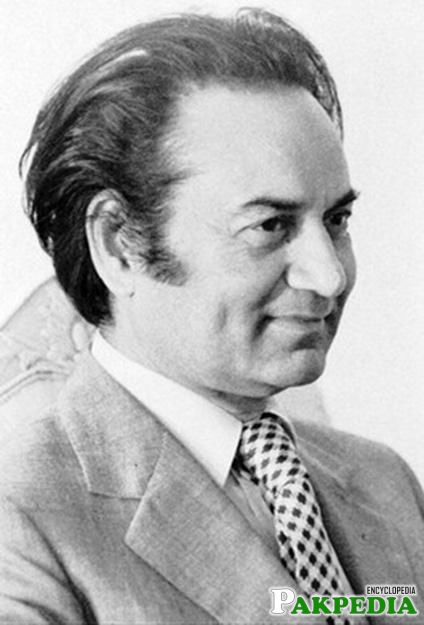 Agha Hasan Abedi was the founder of the Bank of Credit and Commerce International (BCCI), one of the world's most notorious banks. When his bank was closed down on 5 July 1991, it was found to have perpetrated billions of dollars of frauds and Abedi was unmasked as a master charlatan. Born in 1922, Abedi was the son of a rent collector for the Raja of Mahmoodabad and he grew up resenting the assumed superiority of the Anglo-Indian aristocracy. Later, he took pleasure in appointing relatives of the Raja to the bank, and paying them lowly wages. He acquired a traditional Islamic education at the University of Lucknow, but rejected conventional Muslim beliefs in favour of Sufism, a mystical offshoot of Islam. He remained a practising Muslim all his life. He entered Habib Bank in the late Forties, and shot through the ranks because of his talent for spotting rich clients. He was clearly skilled at parting a fool from his money and inspired colleagues with visions of a limitless banking empire. When a client put up the money, they followed him to his new bank, the United Bank Ltd (UBL). [2] Agha Hasan Abedi 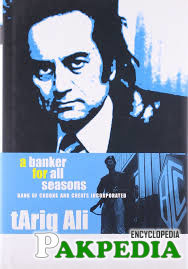 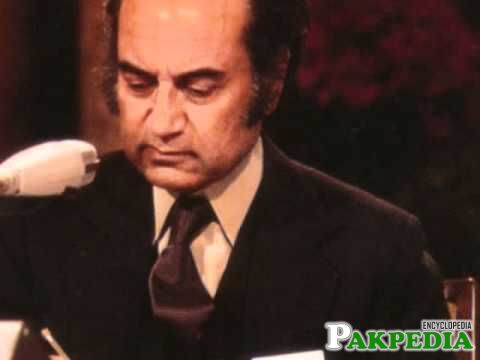 the man who dared to dream big 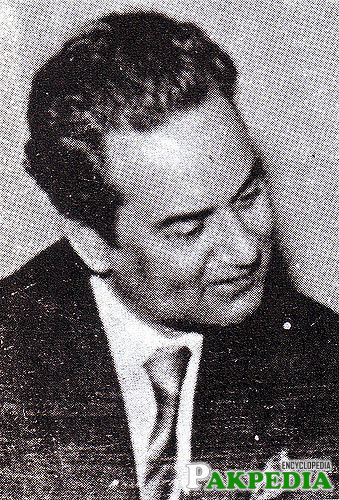 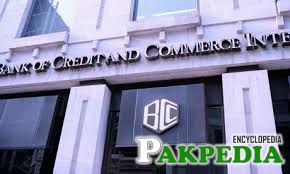 When banking was nationalised in Pakistan in 1972, Mr. Abedi founded the Bank of Credit and Commerce International with the Bank of America NT & SA as a major shareholder. Registered in Luxembourg, the BCCI began its operations from a two-room head office in London. Over the years, it developed into a worldwide banking operation with branches in 72 countries and 16,000 employees on its payroll. Mr. Abedi was personally responsible for inducting a large number of Pakistanis into the field of international banking and almost 80 per cent of the BCCI's top executive positions at the head office and in branches in various countries were held by Pakistanis. "It was founded by the charismatic Agha Hasan Abedi in 1972, backed by Middle Eastern investors and run mostly by the South Asians." Mr. Abedi severed his connection with BCCI in 1990 after suffering a heart attack and led a retired life in Karachi until his death of heart failure at Karachi's Aga Khan hospital in 1995. At the time of his death, Abedi was under indictment in several countries for crimes related to BCCI. However, Pakistani officials refused to give him up for extradition, claiming the charges were politically motivated. Besides this, it is likely he would have been too sick to stand trial. He had been in poor health since suffering a stroke in the mid-1980s.

"The late Agha Hasan Abedi was a famous banker and he backed many literary and educational institutions in Pakistan and other third world countries."

Mr Abedi founded charitable organisations in UK, India, Bangladesh, Zimbabwe and Pakistan. The Infaq Foundation has only one office in Karachi, Pakistan. It has capital and reserves of over Rs. 2.50 billion, which in 2009 are equivalent to just over US $30 million. Major beneficiaries among the known institutions are, Sindh Institute of Urology and Transplantation, National Institute of Cardiovascular Diseases, Lady Dufferin Hospital and Sir Syed University of Engineering and Technology in Karachi, and Ghulam Ishaq Khan Institute of Engineering Sciences and Technology in Topi, Khyber Pakhtunkhwa, Pakistan. President Ghulam Ishaq Khan was the first Chairman of the Foundation from 1983 through 1995. Another personality, a supreme court judge and a former Governor of Sindh Ã¢â‚¬â€œ Justice Fakhruddin G. Ebrahim took over and is now the chairman.

Fawad Rana is a famous Pakistani businessman and t

Hameed Haroon is a Journalist and CEO of the DAWN

Faiza Saqlain is a remarkable and leading Pakistan

A dignified and a humble man Syed Rashid Bukhari w

Aleema Khan who is also known as Aleema Khanum is