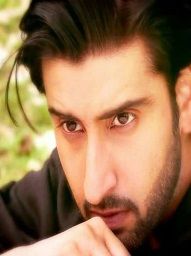 Â Â Â Â
Agha Ali is a good looking Pakistani Model, a talented Pakistani actor and an incredible Pakistani singer, songwriter. He is a part of the Showbiz industry since 2005 and has achieved a lot of appreciation for his work in these years. He belongs to an artistic family where everyone is equally talented and successful. This article contains all the information about him, including Agha Ali Biography, Agha Ali Family, and Agha Ali Dramas. Did you know that he is a cousin of Ali Abbas and nephew of Waseem Abbas? 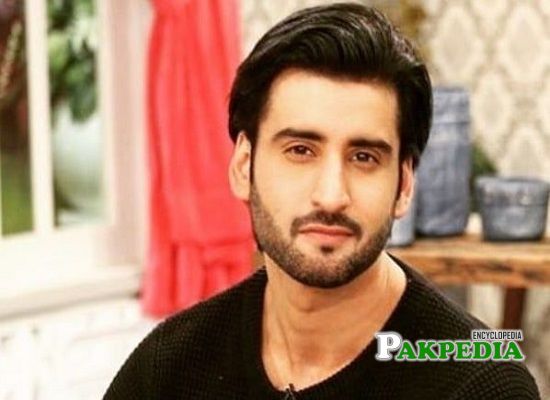 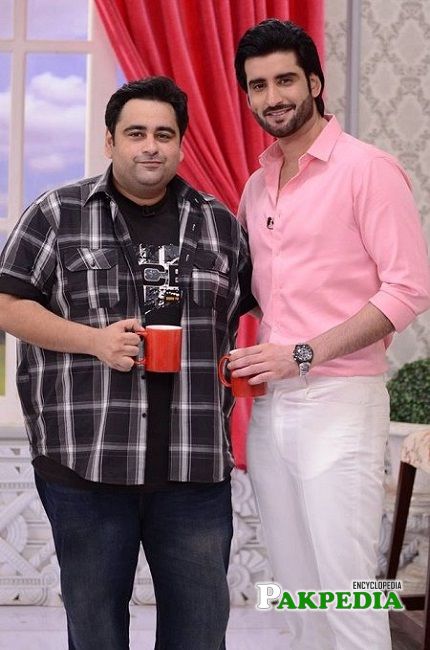 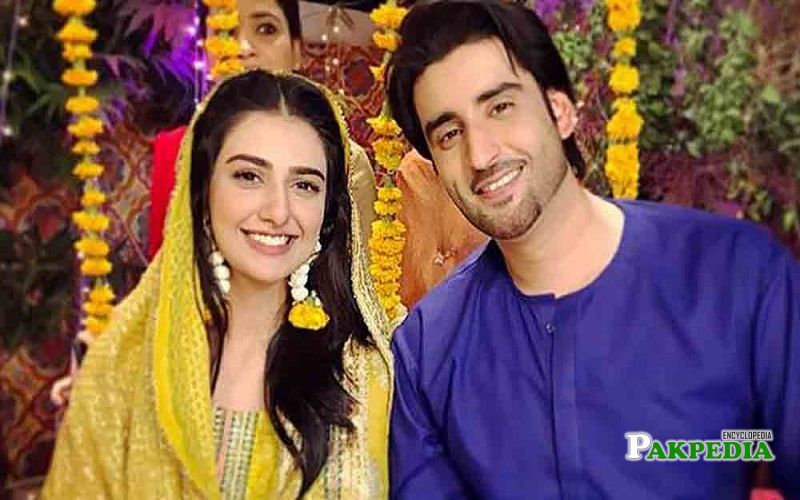 Agha Ali with Sarah Khan on set of 'Band khirkian' 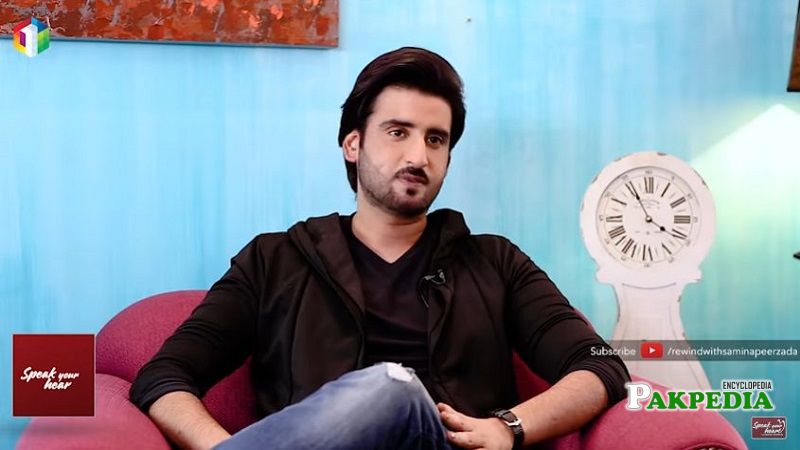 Agha Ali in 'Rewind with Samina' 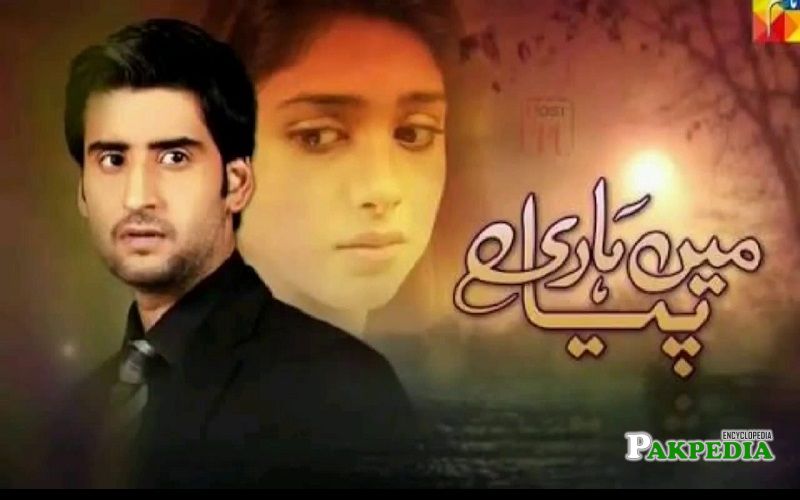 Abbas Agha Ali, who is known as Agha Ali in the industry, is a handsome and well established Pakistani actor, singer, and songwriter who started his journey a long way back. Despite being born in an artistic family, he had to struggle a lot to maintain his position in the Showbiz field. Agha is a multi-talented artist who can act, who can host and who can sing as well. He is one of the most relished and seasoned artists we have in the industry who is inspiring everyone with his talent.

He was born on 4th December 1985 in Lahore, where he spent all his life. Later he moved to Karachi with his family and currently resides there.

He received all his education from Lahore. For higher studies, he went to the National College of Arts, Lahore, to did his bachelors in Arts. Soon after completing his studies, he stepped into the Showbiz Industry with a dream of becoming a singer but ended up becoming an incredible actor.

He belongs to a talented and artistic family where most of his family members are part of the Showbiz industry for ages. His uncle Waseem Abbas is a conventional and established actor in the Pakistani industry for a long time while his father late Agha Sikandar was himself a renowned Pakistani actor till his death. His maternal grandfather late Inayat Hussain Bhatti was an actor, director, producer, and a playback singer while his paternal grandfather Agha Saleem Raza was also a well-known actor. His brother Ali Sikandar is also in the same field and is equally talented.

He was in a relationship with one of his co-star Sarah Khan (A beautiful and talented Pakistani actress and a Model) for a long time and people loved to see them together. Many people started assuming her Agha Ali wife but unfortunately, the couple parted their ways after being in a relationship for so long. Agha confessed in a talk show about his breakup but didn't reveal the reason behind the breakup.

He started his journey of Showbiz by showing his Hosting skills in 2005 by doing a show 'Total round-up' that became a hit show on television for which he was also honored as the Best Host award. He continued hosting for a short time and soon switched to acting and singing.

He was fond of becoming a singer since Childhood. He also used to sing during his College time and had the aim of becoming a big singer one day. He has sung many Osts of different Pakistani dramas, including 'Khuda Daikh Raha Hai,' 'Mere Bewafa', and many others. He received recognition and regard for his song 'Meri Maa' in which he sings as well as acted too. Though his dream of becoming a singer is fulfilled today yet his acting career is far more affluent and victorious than his singing career.

Noshi Gillani is a famous and well versed poetess

Rehmat Ajmal is a stunning and multi-talented Paki

Saima Azhar is one of the Pakistan’s top lis

Firdous Jamal is a veteran and versatile Pakistani

Hadiqa Kiani is a talented and the most loved Paki