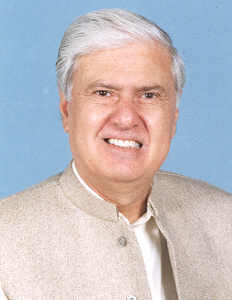 
Aftab Ahmad Khan Sherpao known as Milli Rehbar is the chairman of the political party, Qaumi Watan Party. He was previously the chairman of Pakistan People’s Party Sherpao which was later renamed as Qaumi Watan Party. He has served as Chief Minister of Khyber Pukhtunkhwa twice. He was an important part of Musharraf’s government. This article has all the information about Sherpao, including Aftab Ahmad Khan Sherpao Biography. 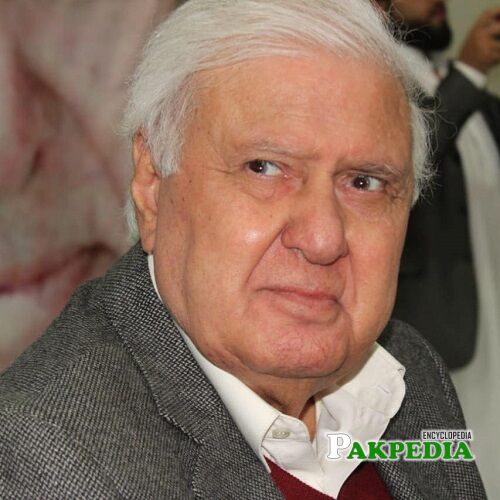 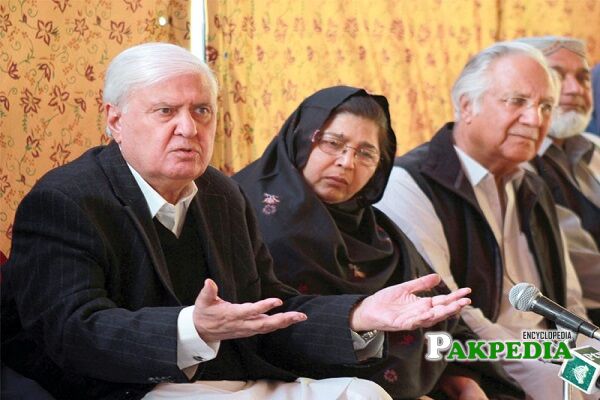 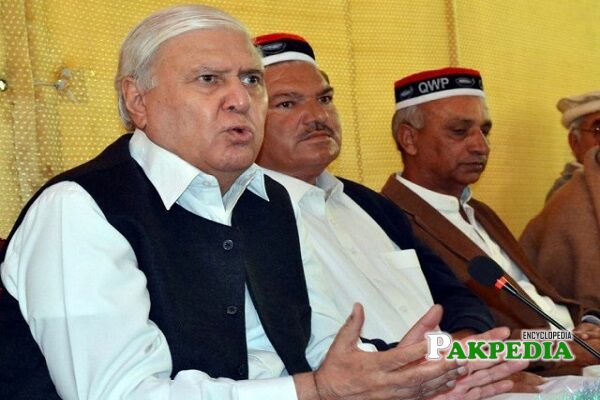 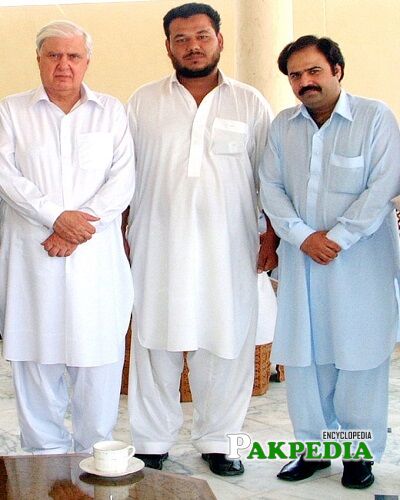 Aftab Sherpao is known for originating Qaumi Watan Party. He has worked under several ministries. Before joining politics, he was part of the Pakistan Army where he served as a Major. He has also taken part in the 1965 and 1971 wars. It was after the assassination of his brother, Hayat Khan Sherpao that he started his political career. He was elected as 14th and 18th Chief Minister of Khyber Pukhtukhwa. Musharraf government. He was appointed as Interior Minister and Minister for Water and Power. Aftab Sherpao was accused of bombing a madrassa in Bajour.

Sherpao was first an Army officer. He joined the army in 1964 with 34th long course. He remained in the army for 12 years. After a few years, he was promoted to the rank of Major. He has also taken part in the Indo-Pak war in 1965 and 1971. His military career saw a major change in 1975 when his brother, Hayat Khan Sherpao was assassinated in a bomb blast. He was a key figure in the Pakistan People’s Party. Aftab Sherpao was advised by Bhutto who was the Prime Minister to resign from the army and take part in politics. He accepted it and joined politics.

After joining politics, Sherpao was appointed as provincial Vice-president. In 1977, he contested his first election on the ticket of PPP from NA-3 and won it to become a member of the National Assembly for the first time. After he boycotted the 1985 election, Aftab contested in 1988 and won against the establishment-backed PML on the provincial seat. It was the time when he wholeheartedly supported Benazir Bhutto for the restoration of democracy.

In 1997, Aftab Sherpao was elected as a member of the National Assembly again. It was the time when he was serving as Senior Vice-president of People's party.  Before 2002, he spent a few years in England in self-exile after the military takeover of Musharraf. After he came back, he created his faction of PPP and was elected as its unopposed chairman.

As a Minister of Water

He was re-elected for both National and Provincial assemblies. He contested from NA-8 against Iftikhar Khan Matta of ANP and won his seat by a huge margin. He got 42326 votes while his opponent got only 18346 votes. Soon, he was appointed as the Minister of Water and Power by Musharraf. He was also given the portfolio of Minister of Inter-provincial Coordination. Taking benefit from his experience, he was given charge of Kashmir Affairs and Northern Areas and State of Frontier Region. Later, he was appointed as Interior Minister in 2004.

His success in parliamentary politics continued in 2008 and 2013 elections as well. In 2013, he contested against Bashir Khan Umarzai of ANP on NA-8 Charsadda and defeated him narrowly. Aftab got 30626 votes while Bashir got 29951 votes. In 2013, he contested on the ticket of his newly founded part Qaumi Watan Part.  He had founded it in 2012 with a nationalist approach. It was his previous party PPP Sherpao that was renamed and its organizational setup was kept the same. His newly founded party showed impressive results by winning 8 provincial seats Khyber Pakhtunkhwa. He also won his seat of NA-8 against Musammir Shah by achieving 37044 votes.

The 2018 election like other senior politicians was unfortunate for him. He contested against Malik Anwar Taj of PTI on NA-23 Charsadda and lost by a huge margin. He stood third in the election and only got 33561 votes.

Sherpao was the Interior Minister in Musharraf’s government. He often defended Musharraf’s policies towards militants. He was first targeted by militants in 2007 in Charsadda where he narrowly escaped. In the same year, he was targeted again in Eid-ul-Adha during the prayer in a mosque in Charsadda. Once again, he escaped the attack. It killed 57 people and injured more than hundred including his son Mustafa Khan Sherpao.

Faisal Subhan who is a director of Capital constru

Hammad Siddiqui is a Pakistani business man and al

Irish-born Jennifer Musa has lived in Pakistan for