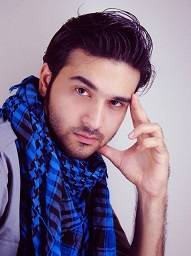 
Afraz Rasool is a handsome Pakistani actor, model, and former VJ who is known for his supporting role in blockbuster drama serial 'Yaqeen Ka Safar'. He invests Magnificient energy into his acting and presents his ideas, thoughts in an enormous manner. This article contains detailed information about him including Afraz Rasool Biography, Afraz Rasool Family and Afraz Rasool Dramas. 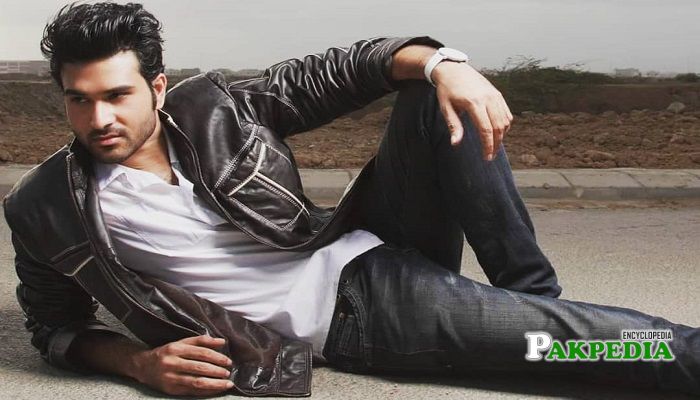 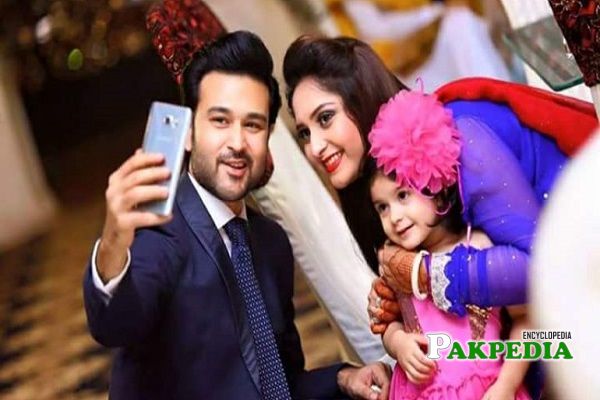 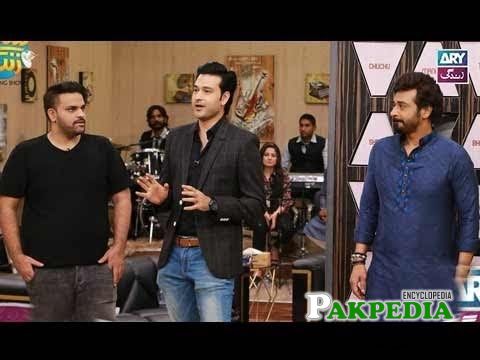 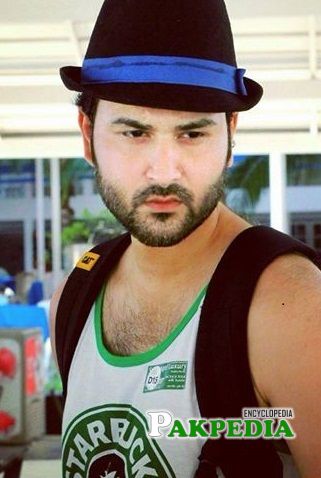 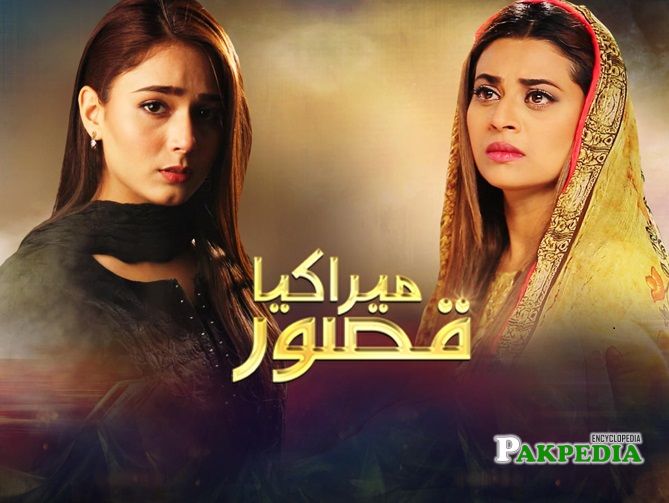 Afraz is a multi-talented Pakistani television and theatre actor and model who has also worked as VJ at the start of his career. Coming from a non-artistic family he did a lot of struggle and scuffle to adjust himself in the world of glamor. He is blessed with a good sense of humor who always entertains everyone on sets or on any gatherings. He is musically inclined and is fond of playing guitar.

He was born on 21st August 1984 in Karachi where he grew up. Currently, he resides in the same city with his family.

He holds a degree in Theatre Arts from the National Academy of Performing Arts.

He belongs to a non-artistic family. He got married in 2014 to Maliha Afraz and is living a blessed life. The couple is blessed with a daughter Manal Afraz.

He has also worked as VJ in a few shows including '3 to 5 Musical Show', 'Bollywood Dhachka' and 'App Ka Paigham'.

Zehra Sherazi which is also written as Zehra Sheer

Momal Sheikh is a stunning Pakistani Actress and a