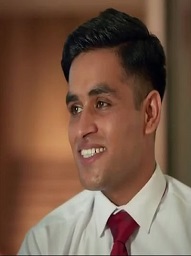 Â Â Â
Adnan Samad Khan is a Pakistani actor who is known for his role as Gulzar in drama serial 'Ehd e Wafa.' He has done theatre for a long time and has learned acting from NAPA. He belongs to a non-artistic background yet is receiving huge recognition. This article has all the information about him, including Adnan Samad Khan Biography and Adnan Samad Khan Dramas. 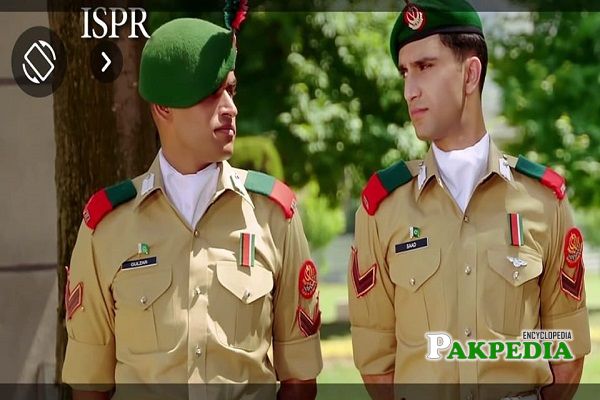 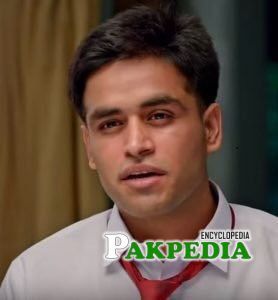 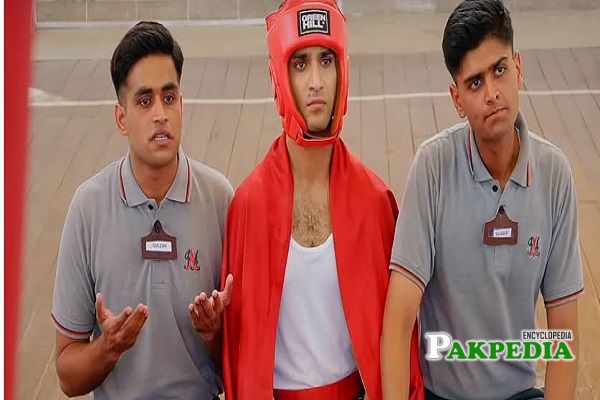 Adnan with the cast of Ehd e wafa 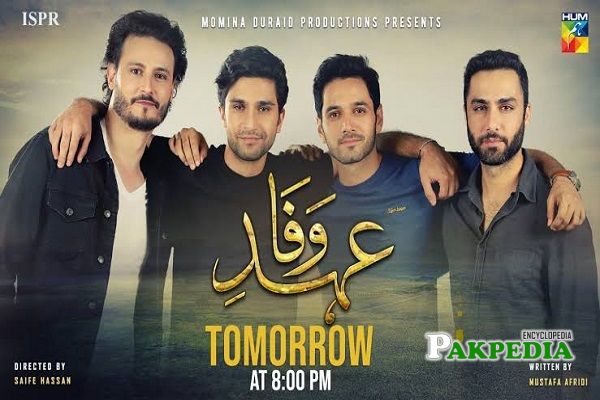 There are very few people who just come on the screen and grab everyone's attention within no time, and Adnan Samad is one of them. He is currently ruling the television screens with his incredible acting in the role of 'Gulzar.' Adnan has proved that with talent and hard work, a man can achieve a huge acknowledgment and praise. Coming from a small village of Taunsa Sharif who knew that he would love by everyone. He is indeed the next big thing in the Showbiz industry.

Samad completed his intermediate from the college of Taunsa Sharif. Later he said goodbye to education and came to Karachi to learn acting from NAPA. At the start, his father didn't support him in his decision to join showbiz, but later he agreed.

He belongs to a simple and non-artistic family of the Taunsa District. His later father was a landlord, and so is his two brothers. He has one sister. Adnan is unmarried and fully focused on his career.

Adnan aspired to become an actor since Childhood. After completing his education, he went to Karachi and joined the National Academy of Performing Arts, Karachi. Samad did various plays in the theatre, including Shakespear, Western plays, and many others. He had to change his Saraiki accent to learn acting, but fortunately, his first-ever drama 'Ehd e Wafa' demanded his Saraiki accent. In 2019 he made his debut on the small screen alongside Ahad Raza Mir and many other senior actors. He got huge fame and love with his role as 'Gulzar' that will remember forever.

Kamran Jilani is an accomplished Pakistani actor a

Ali Safina is a tall and good looking Pakistani VJ