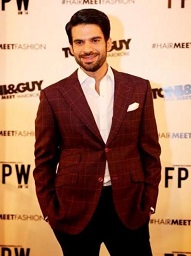 Â Â Â Â
Adnan Shaukat Malik who is known as Adnan Malik is a talented star of the Showbiz industry who is serving in multiple things. He is a prominent Actor who has worked in a few dramas and films and gained enough popularity. Adnan is a son of senior actress Parveen Malik. This article has all the information about Adnan, including Adnan Malik Biography and Adnan Malik Dramas. 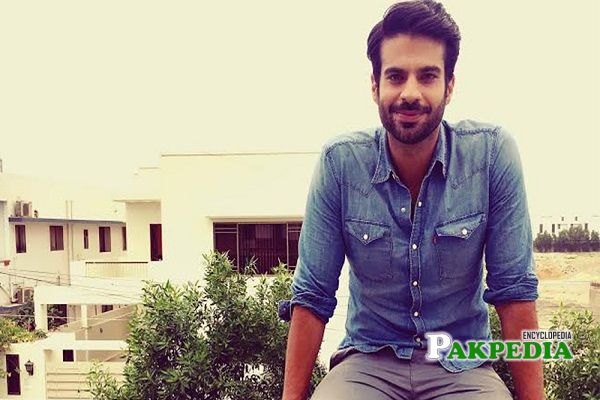 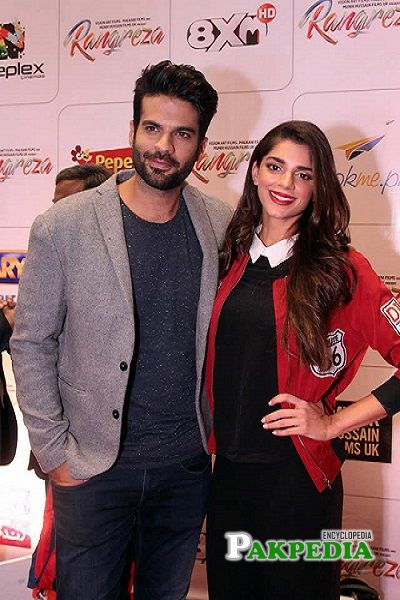 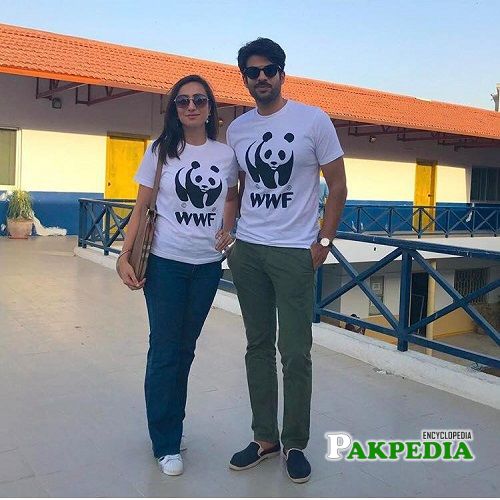 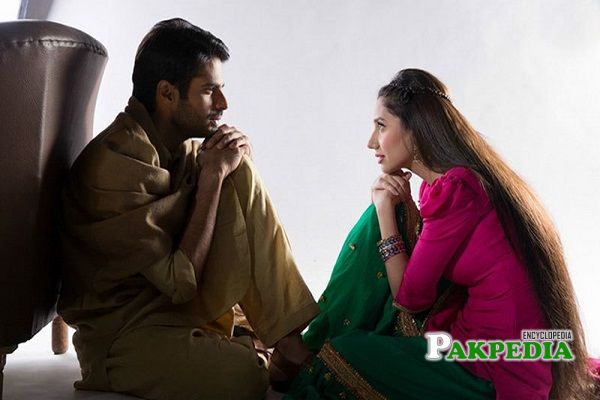 Adnan is an eminent and multi-talented Pakistani television and film actor, Model, Former VJ, Music video Producer, Music Video Director, and Commercial director. This is all that he is doing from the last many years and has garnered immense appreciation and acceptance. Adnan is likewise the Goodwill Ambassador of WWE and Asia Society. Adnan is a founder of a production House 'Adnan Malik Production (AMP)' where he produces and directs different commercials, Music Videos, and documentaries. He is indeed one of the competent and dedicated artists of our industry.

He was born on 9th June 1984 in Islamabad. After spending his Childhood there he went abroad for further education. Currently, Adnan is living in Karachi for his work.

Adnan did his schooling from the International School of Islamabad and Froebel's. Later he went to Vassar College in Poughkeepsie NY from where he got his bachelor's degree in Film History and Production.

Adnan belongs to a liberal and artistic family. His father is a Cardiologist by profession. However his mother Parveen Malik is a prominent artist of the Showbiz industry for a long time. She is a well-known Pakistani actress who is known for portraying a role in drama serial 'Daam.' Adnan is currently unmarried.

After completing his education in Film and production Adnan started making documentaries incorporating 'Why We Fight.' Later Adnan returned back to Pakistan and made a short documentary with the title 'Bijli' that won the Best Short Film award at the Kara Film Festival. That was a great achievement for Adnan. Afterward, Adnan made many documentaries and won the hearts for the unique and impressive stories.

As a Director Producer

Adnan has directed many documentaries, Music Videos, and commercials throughout his career. A very few people know that Adnan has worked as a video producer and behind the scene producer for the Coke Studio for straight 4 years. Adnan has produced and directed many commercial videos as well. Moreover, he got a chance to direct the Lux Style Award function for four years. In 2016 he got a chance to direct 'Love is in the Air ' that was a short film that got massive love across the globe.