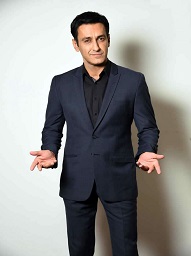 
Adnan Jaffar is a Pakistani film and television actor who is always seen doing supporting characters in different dramas and movies. He got married in 2009 and is blessed with 2 kids. This article contains information about him including Adnan Jaffar Biography, Adnan Jaffar Family and Adnan Jaffar Dramas. Did you know that he was a journalist before becoming an actor? 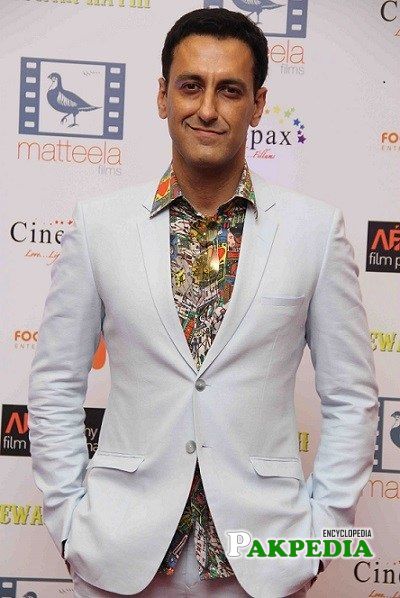 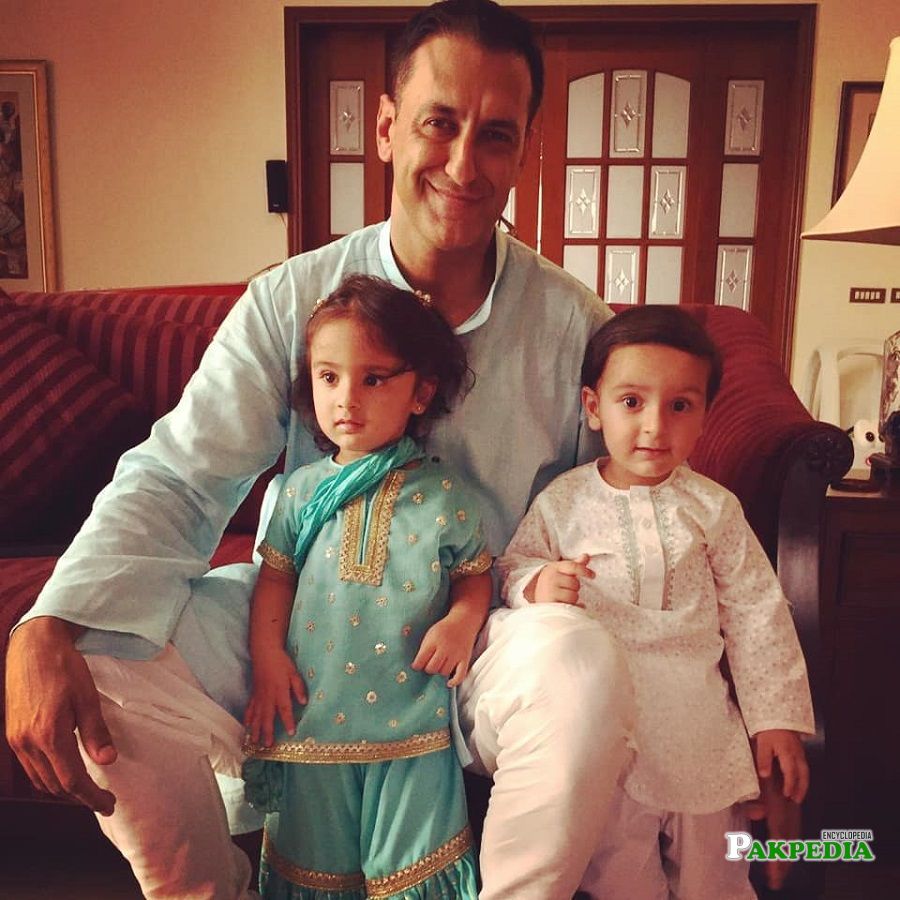 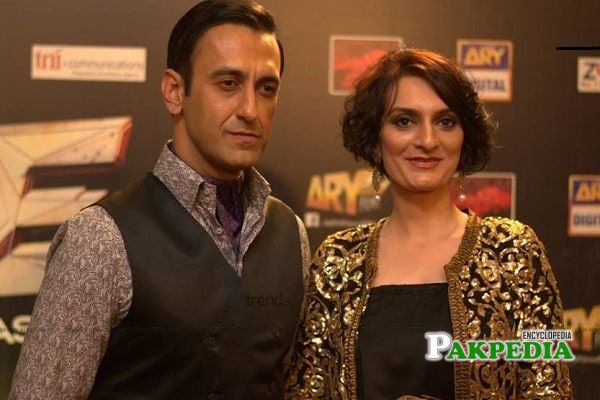 Adnan with his wife 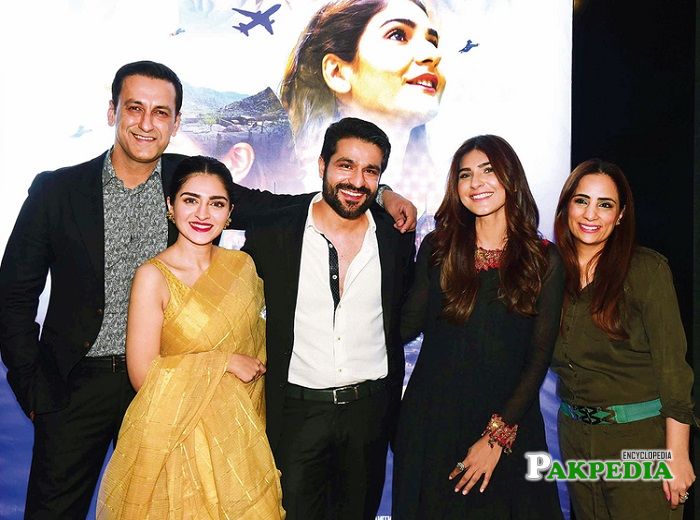 Adnan jaffar with the cast of 'pinky memsaab' 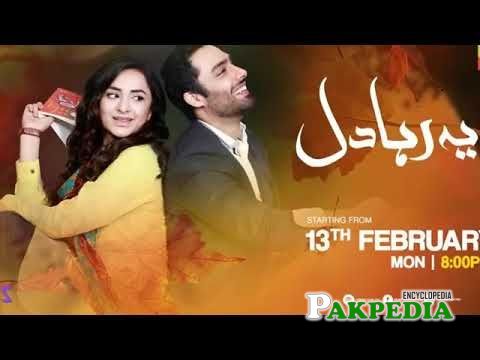 Adnan is a versatile Pakistani Television and a film actor who is also known for his work in Theater. He also did journalism for Dawn News after completing his Mass Communication degree before joining Showbiz. A kind-hearted, polite and enthusiastic man is giving his hit performances one after another and it's not at all a surprise for his fans.

He was born on 5th March 1974 in Karachi where he spent all his life. Currently, he still resides there with his family.

Adnan did his schooling from St. Michael's Convent School. Later he went to Arizona State University to study Mass Communication. He has additionally gone to the National Academy of Performing Arts, Pakistan to shine his aptitudes as an entertainer/actor.

He got married to Farheen Zehra Jaffar (a non-artistic person) in 2009 in a family event. The couple is blessed with 1 son and 1 daughter.

Bilal Saeed is a Multifaceted Artist of Pakistani