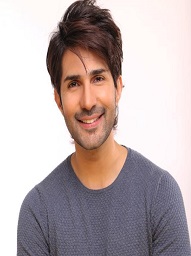 
Adeel Chaudhry is a fetching Pakistani model, actor and singer who is considered to be one of the victorious actors of Pakistan who has achieved all the fame and love with his diligence and passion without having any artistic background. This article contains all the information about him including Adeel Chaudhry Biography and Adeel Chaudhry Dramas. 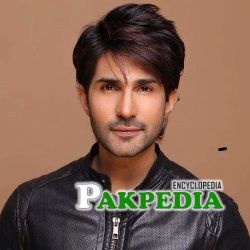 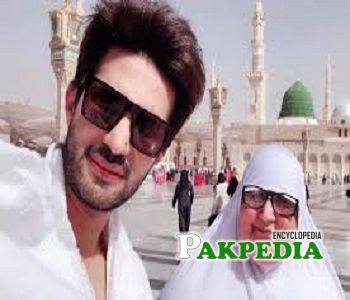 Adeel Chaudhry with his mother 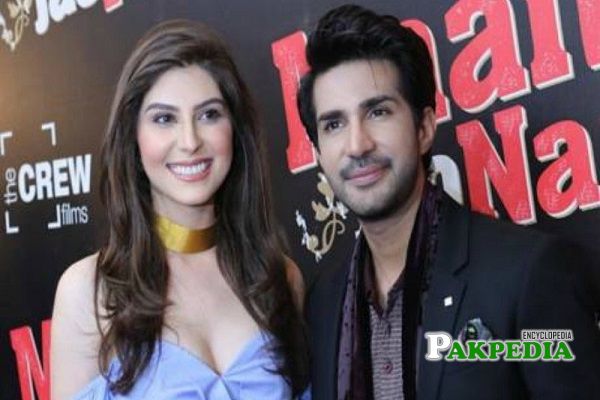 Adeel during promotion of his film 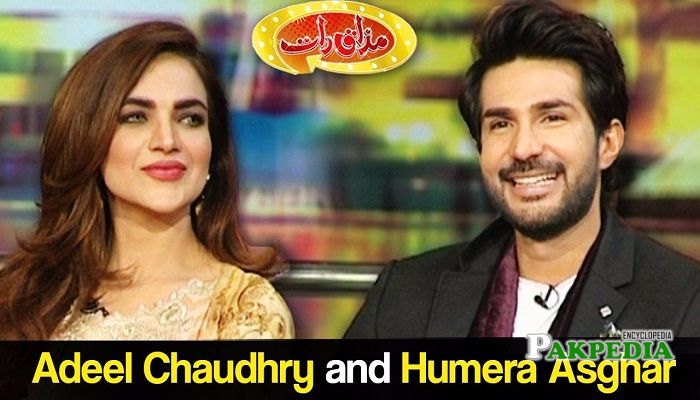 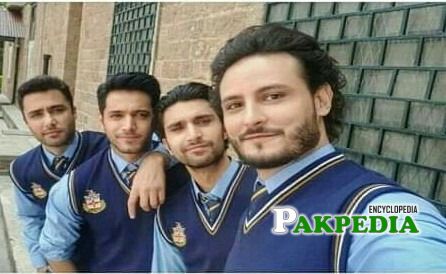 Adeel is a handsome and accomplished Pakistani actor, model and singer who is nowadays becoming more and more popular with his amazing performances in various plays. He is one of those celebrities who got a chance to work in India. His name is called out in the list of most educated artists of the industry who holds the degree of BDS. He is single and is fully focused on his career.

He was born on 15th June 1988 in Lahore where he grew. Currently, he still resides there yet often lives in Karachi for his work.

He holds the degree of Bachelor of Dental Surgery which he attained from King Edward Medical University, Lahore but due to his passion for Showbiz he didn't pursue it as his career.

Like many other actors, he too kicked his career as a model. His good looks and appealing personality made it easy for him to enter the Modeling field. He did a lot of Television commercials and a lot of photoshoots for different well-known designers and brands. He also appeared in a television commercial with Indian actor Shah Rukh Khan for the tobacco brand Pan Parag.

Other than remarkable acting skills he is also blessed with amazing voice. In 2008 he signed Tips Industries Limited and released his first album 'Koi Chehra'. Adeel has also sung the Indian song ‘Move Your Body’ of the film ‘Kismat Konnection’ which became one of the hit songs of the year and he won the award of ‘MTV Popular Choice’ for this song.

Mariam Ansari is a beautiful and adaptable Pakista