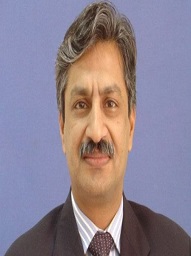 Absar Alam was a renowned journalist and anchor person who hosted many shows on Aaj Pakistan. He was appointed as the chairman of Pakistan Electronic Media Regulatory Authority on 14th November 2015. He was appointed by President Mamnoon Hussain on recommendation of Nawaz Sharif but recently Lahore High Commission has fired him and declared his appointment illegal. 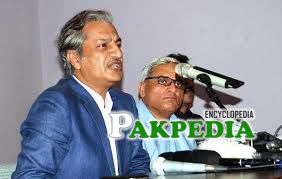 In a press conference 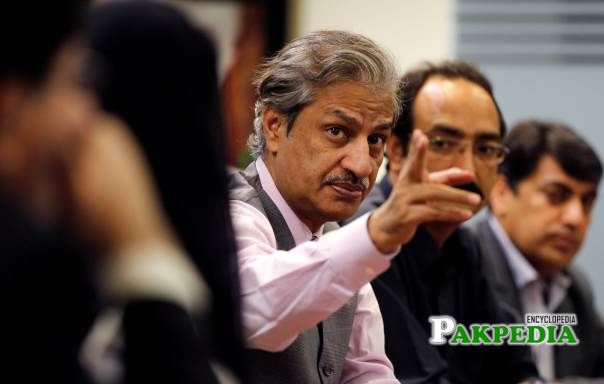 While attending a meeting with senior staff 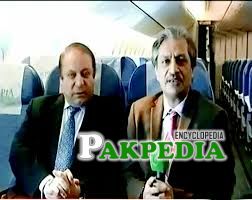 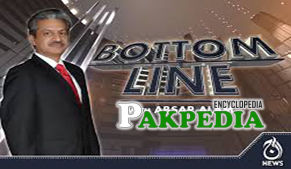 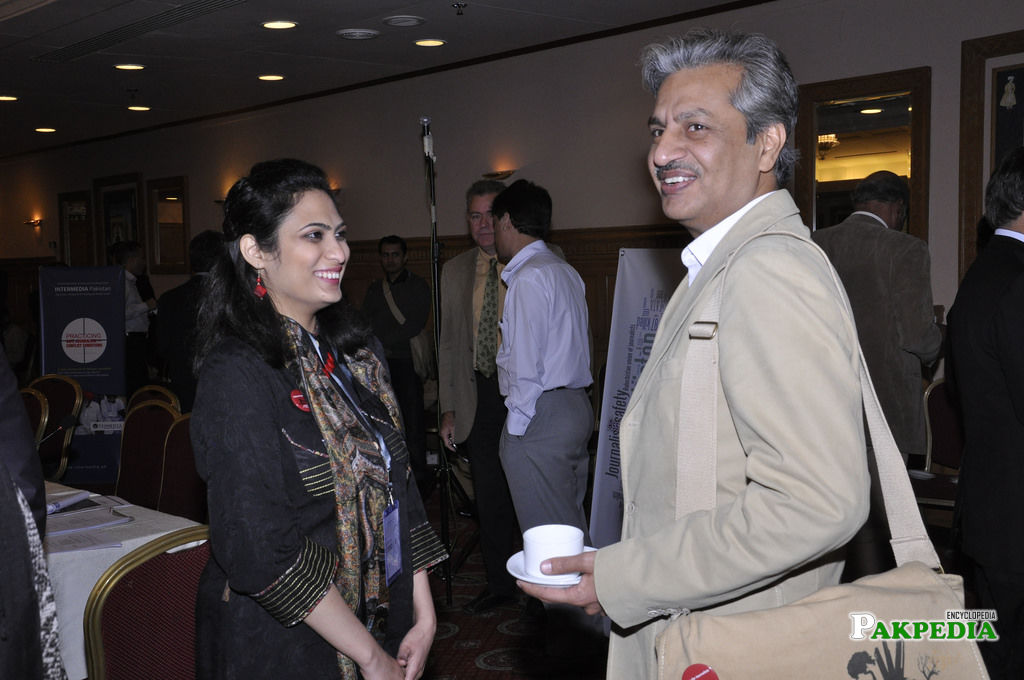 Absar Alam over a tea break 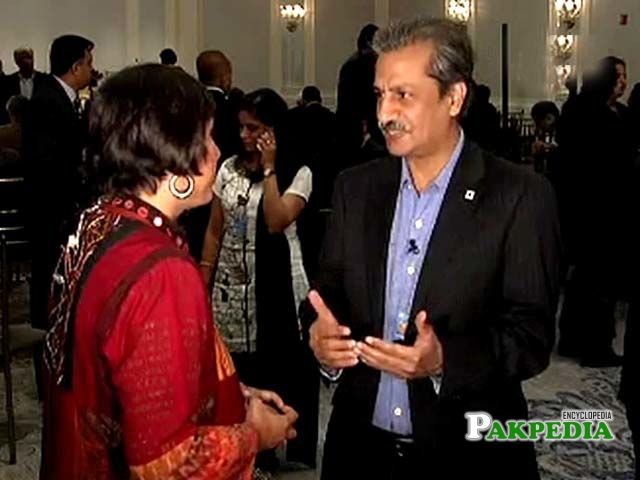 Alam has been associated with various newspapers and television channels. He worked for an English-language daily for a decade in different capacities – as correspondent as well as resident editor. He was also a 2004-2005 Nieman Fellow at the Harvard University in the United States. He is counted among top investigative reporters. He has reported on diverse topics: terrorism, economics, politics, foreign policy, human rights and violence. He covered the devastating 2005 earthquake in Kashmir for The New York Times. He has also been reporting on the US-led War on Terrorism after the 9/11 attacks for The Boston Globe. Alam has a diverse experience of journalism. He has also been the Pakistan correspondent for Egyptian news website Al-Ahram and Japanese newspaper Tokyo Shimbun since September 2001. [1] Biography Biography 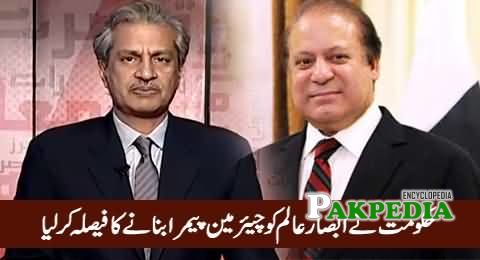 The federal government  appointed senior journalist Absar Alam as chairman of Pakistan Electronic Media Regularity Authority (PEMRA). President Mamnoon Hussain approved the summary of Absar’s appointment as chairman PEMRA on the recommendation of Prime Minister Nawaz Sharif . The Establishment Division issued the notification of the appointment in 2015. The incumbent government started the process of the appointment of permanent head of electronic media watchdog authority and advertised the post in August last in line with the Supreme Court’s order and constituted a committee under the chairmanship of Federal Information Minister Pervaiz Rashid. The committee conducted the interviews of 32 candidates for the post on September 29 and 30, and shortlisted Absar Alam and IGP Islamabad Tahir Alam Khan for the slot. [2] chairman chairman

A renowned TV anchorperson has announced that his family would register a murder case against Muttahida Qaumi Movement (MQM) Chairman Altaf Hussain if anything were to happen to him. The public announcement from TV anchor Absar Alam comes after a direct threat by Altaf Hussain in an address to the participants of a sit-in organised by the MQM  against re-polling in NA-250 constituency. Addressing media persons during his speech, Altaf had said, “You have the right to criticise, but not manipulate or spread lies against the sons of those who created Pakistan.” Hussain claimed that the media was clearly biased against his party, portraying them in a bad light. Using an old Urdu proverb, the MQM chief said, “Dogs bark when caravans move. I want to tell the media persons that they can criticise the MQM as much as they want but honestly.” [3] Threats by Altaf hussain 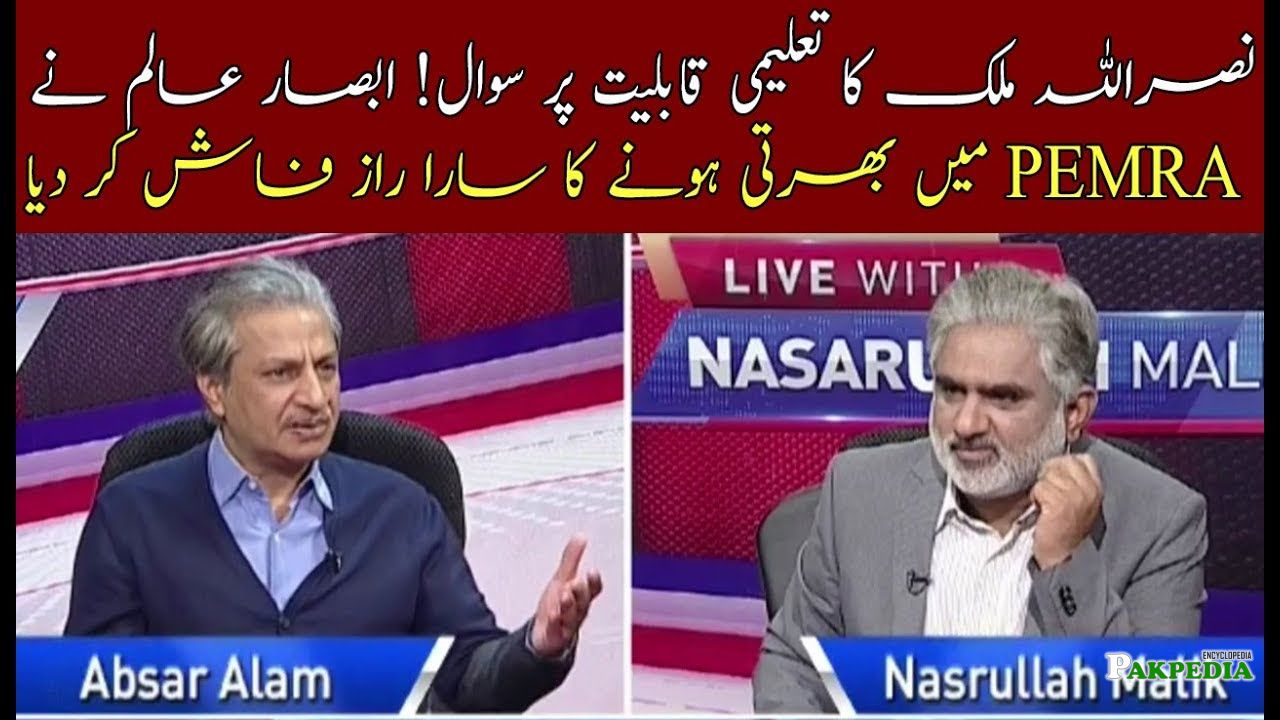 Absar Alam  relinquished charge as chairman of the Pakistan Electronic Media Regulatory Authority(PEMRA) after the Lahore High Court nullified his appointment earlier in the day.  Justice Shahid Karim announced the decision on the petition filed by a citizen, Munir Ahmed, who had challenged senior journalist Alam's appointment as PEMRA chief. On Nov 29, the court had reserved the verdict on the petition challenging the appointment.  The petitioner had maintained that Alam did not fulfill the criteria of being the chief of PEMRA, and is misusing his position by pursuing the agenda of Pakistan Muslim League-Nawaz, adding that the judgments of the Supreme Court barred contractual appointments on permanent posts, whereas the appointment of Absar Alam was made as acting chairman of PEMRA. Earlier, counsel for the petitioner had informed the court that the advertisement in newspapers for the position had also been changed to help Absar Alam meet the requirement of being appointed as the PEMRA chairman.  [4] Fired by LHC

Talking to media after the the decision, Azhar Siddique said that the high court had set aside Absar Alam’s notification, declaring that the appointment wasn’t transparent. He said that the government had changed the minimum qualification for the post from Masters to Graduation only to accommodate Absar Alam and it was never a tenure appointment. “Then in the violation of all the rules, his salary was raised to Rs 1.5 million (excluding taxes) in April 2016”, he said. He added that Absar Alam had been appointed by the ruling Pakistan Muslim League – Nawaz (PML_N) and former Prime Minister Nawaz Sharif on political grounds. “Channels like ARY and Bol were issued notices in order to silence their voices. Many programs were taken off air, including those of Arshad Sharif, Mubasher Lucman, Dr Shahid Masood, Asad Kharal and Aamir Liaquat, in order to silence them. Besides, PEMRA did nothing to prevent the channels from airing the anti-judiciary campaign run by Nawaz Sharif and his daughter Maryam Nawaz”, he said. [5] Remarks Remarks

SP Tahir Dawar who was given the charge of a rural

Ahad Khan Cheema or Ahad Cheema is CEO of the Punj

Amjad Saleemi is a currently Grade 22 officer who