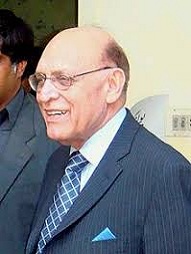 He is a professor of medicine, a bureacrat and a medical Educationist. He was the Federal Minister of Pakistan for Independent Political Party,Â he had been the Minister from 2007 - 2008.Â Khan's family assets have been estimated in billions both in Pakistan and abroad. 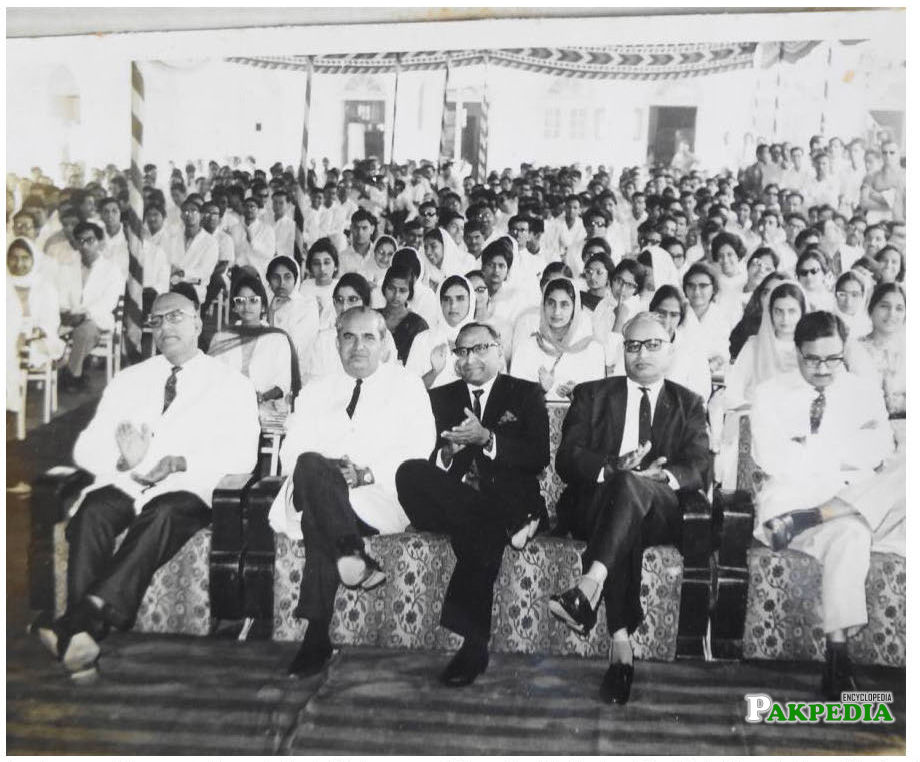 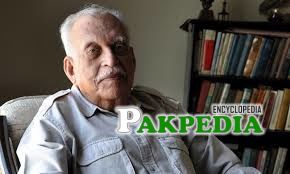 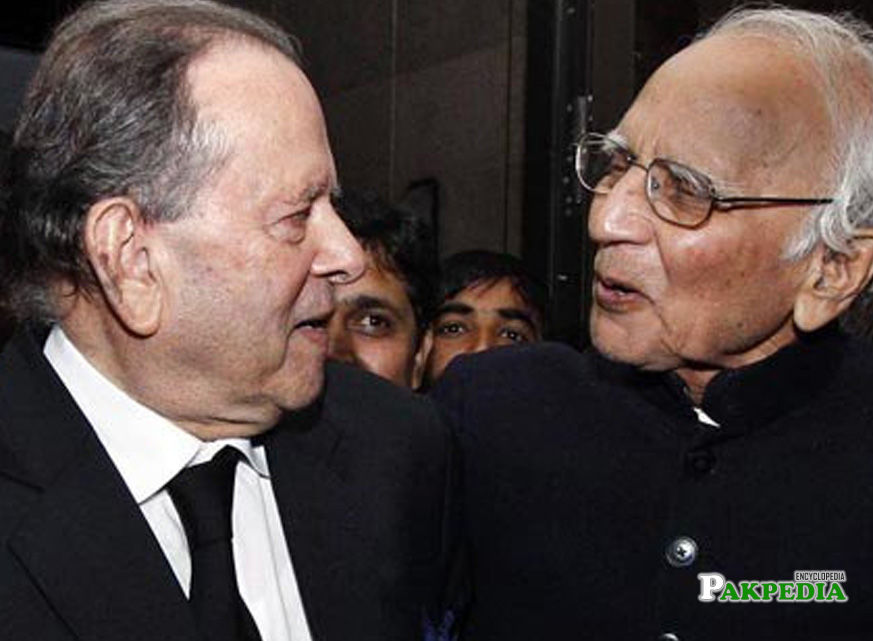 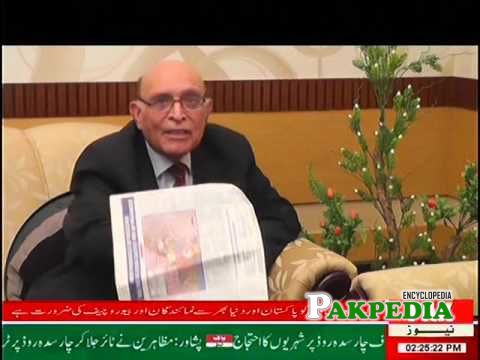 Abdul Jamil Khan was born onÂ 12 January 1930Â  in a small village of Ahl in the district of Mansehra.Â He is married and has 3 children including Asad Jamil Khan, Tariq Jamil Khan and Pervez Jamil khan Swati. He has written many urdu and hindi books too including An Artificial Divide : African Heritage, Mesopotamian Roots, Indian Culture & Britiah Colonialism.Â

Abdul Jamil Khan,Â  received his early education from Forman Christian College Lahore. Later he did his MBBS from King Edward Medical College Lahore, Pakistan. For further studies he went to Britain and did his DCH, MRCP, FRCP. He is the chairman of a private medical university and one of Pakistan's largest private charitable hospitals.Â [1] Education Education 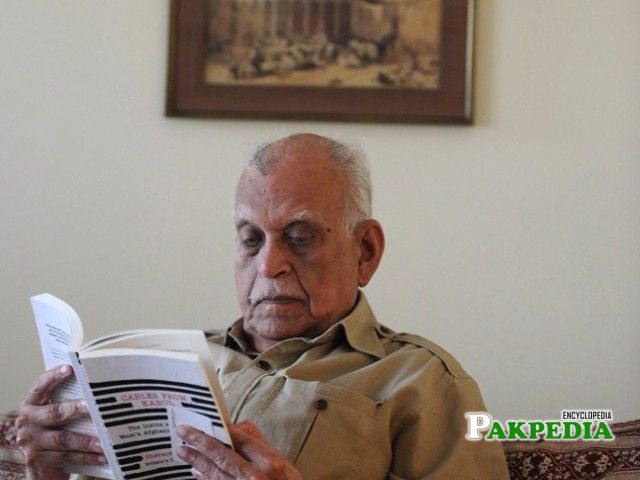 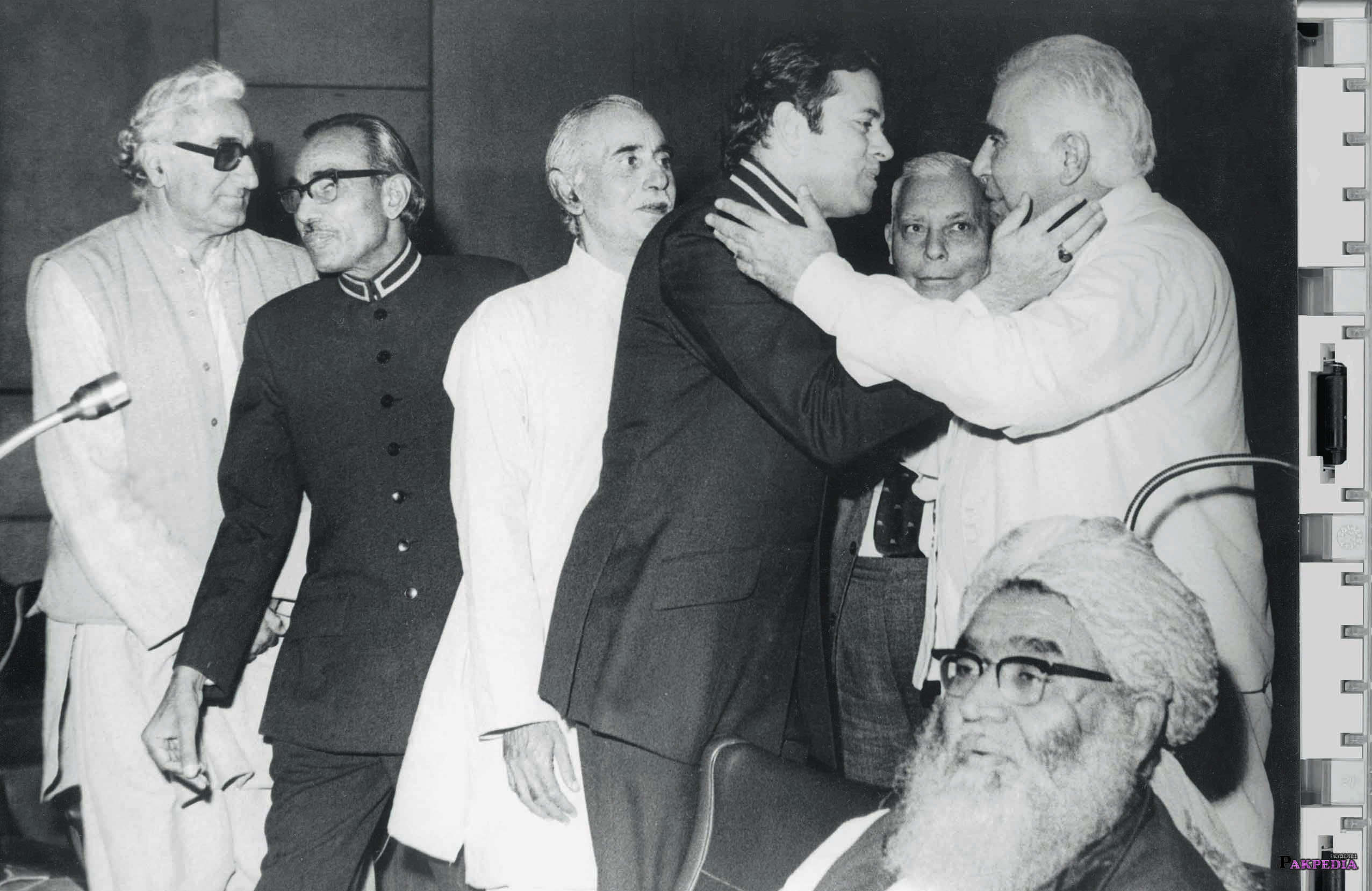 Renowned journalists, anchors, media house owners, bureaucrats, diplomats and artists were also present at the ceremony held at the auditorium of Rawalpindi Arts Council. Kamal Abdul Jamil was nominated for his services in community journalism, making it participative and opportunity oriented for all. Kamal Abdul Jamil is serving as coordinator Journalist Foundation for Chitral and advocates for participatory journalism where everyone has access to report. 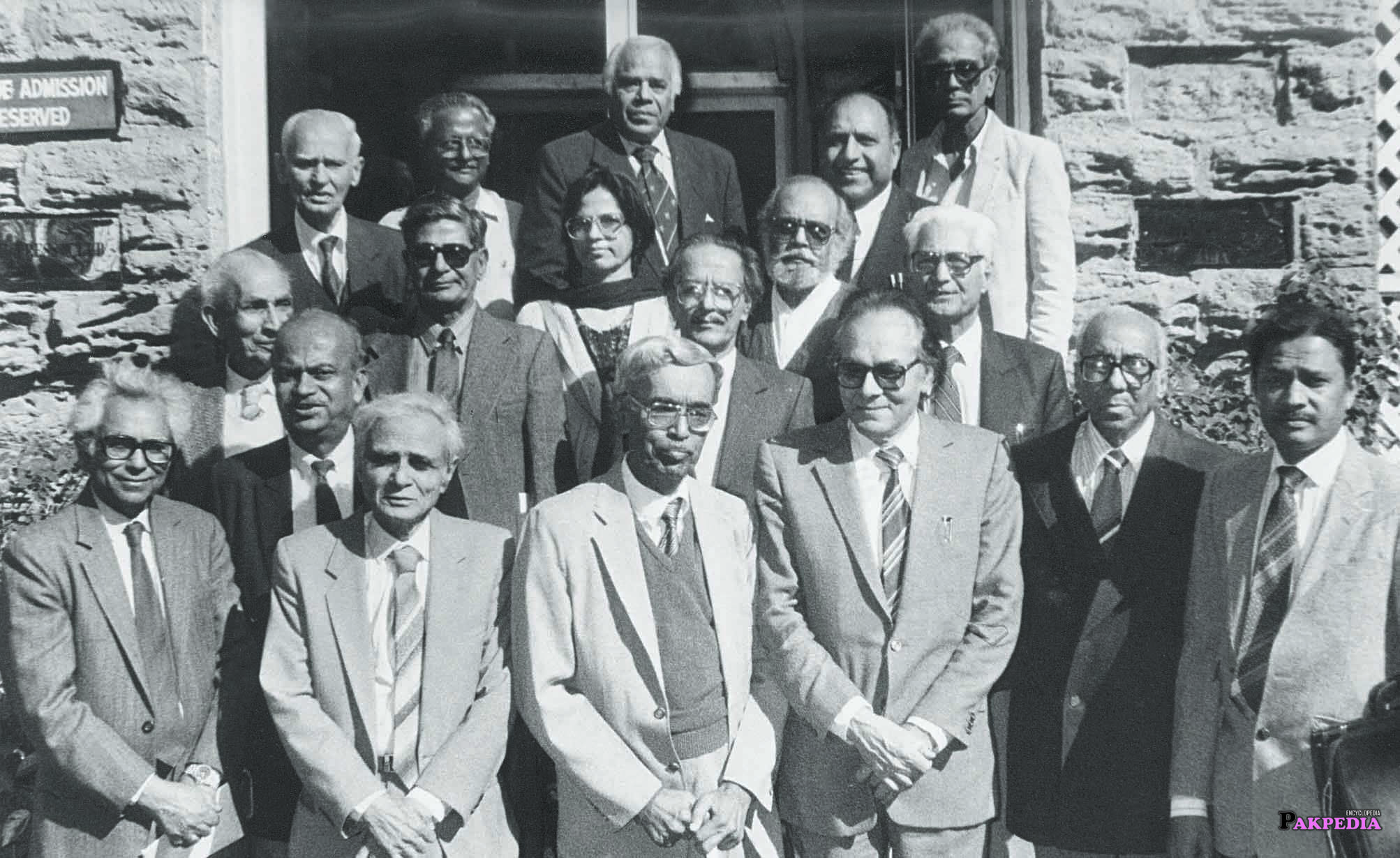 A Jamil Khan has been given the charge of some many important offices in the past which include;
Disclaimer: As an encyclopedia, pakpedia.pk's articles contains shared information which has collected from different sources and people. We welcome everyone for corrections and updates, Thank you.

Amjad Saleemi is a currently Grade 22 officer who