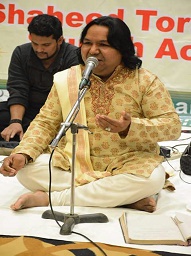 Abad Ali famous is a folk and classical singer,he is a son of soul of Punjab ,educational careers performances establishing to professional singing. Abad's image is only not in Pakistan he is also popular all around world specially have thousands of fans in india. He did 40 concerts in India. 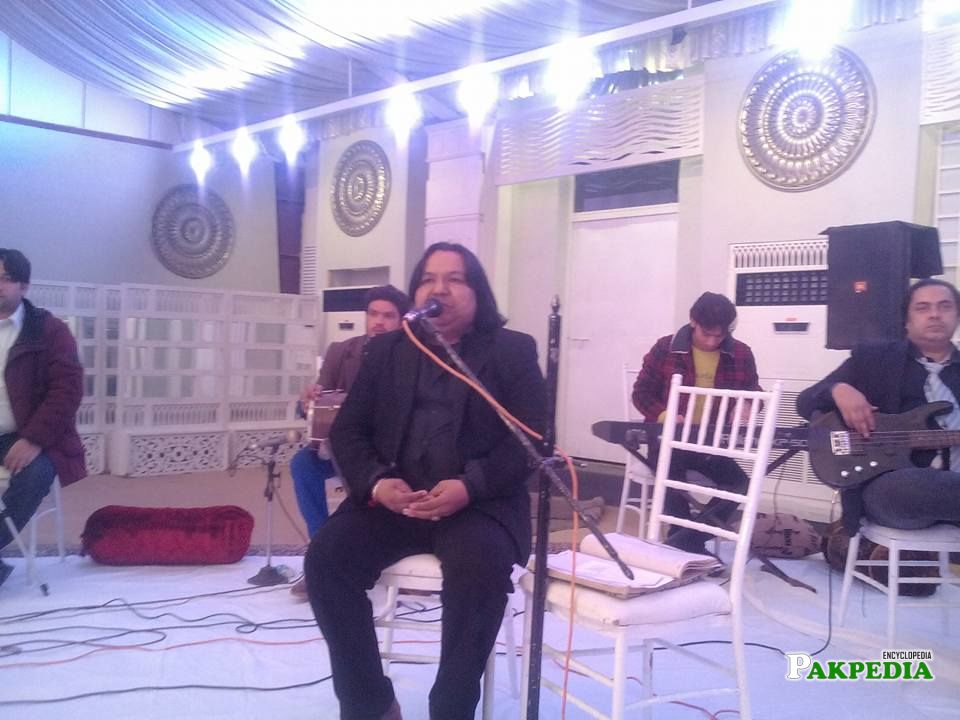 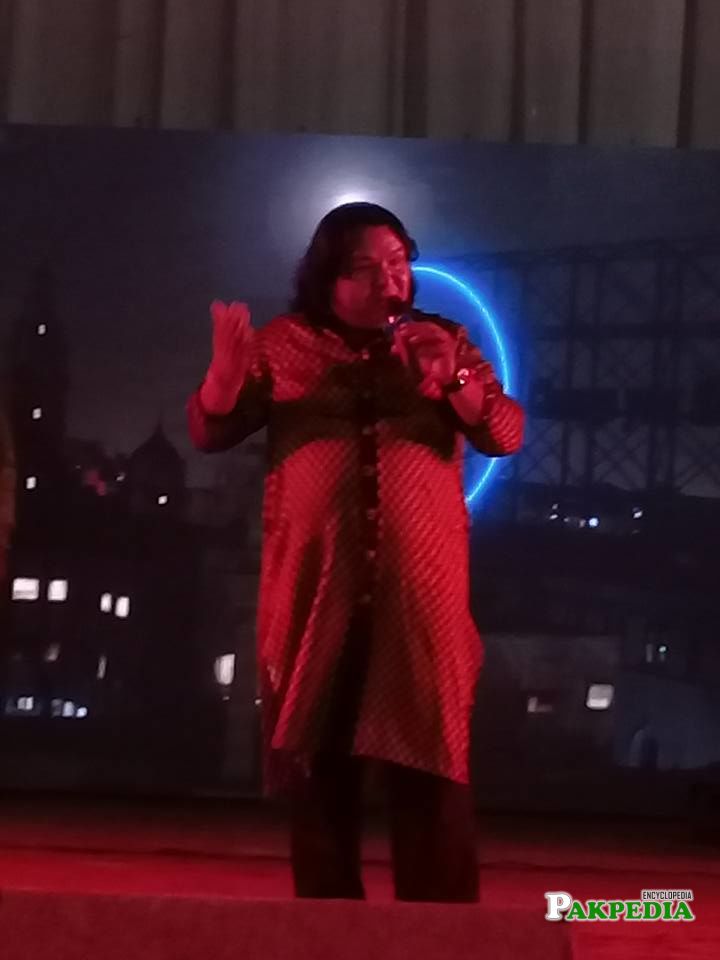 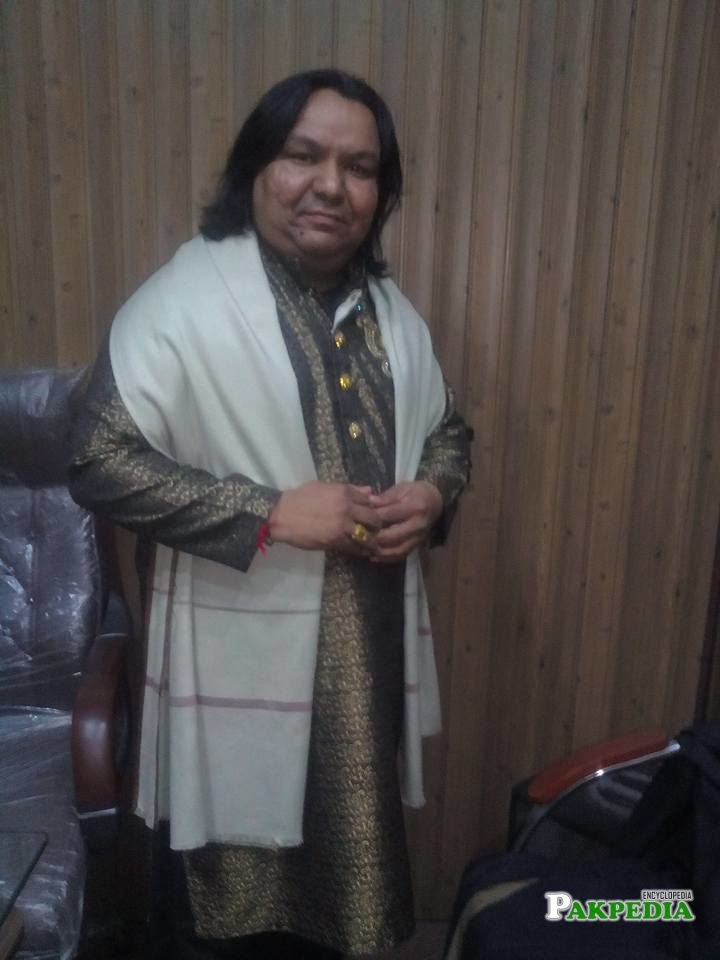 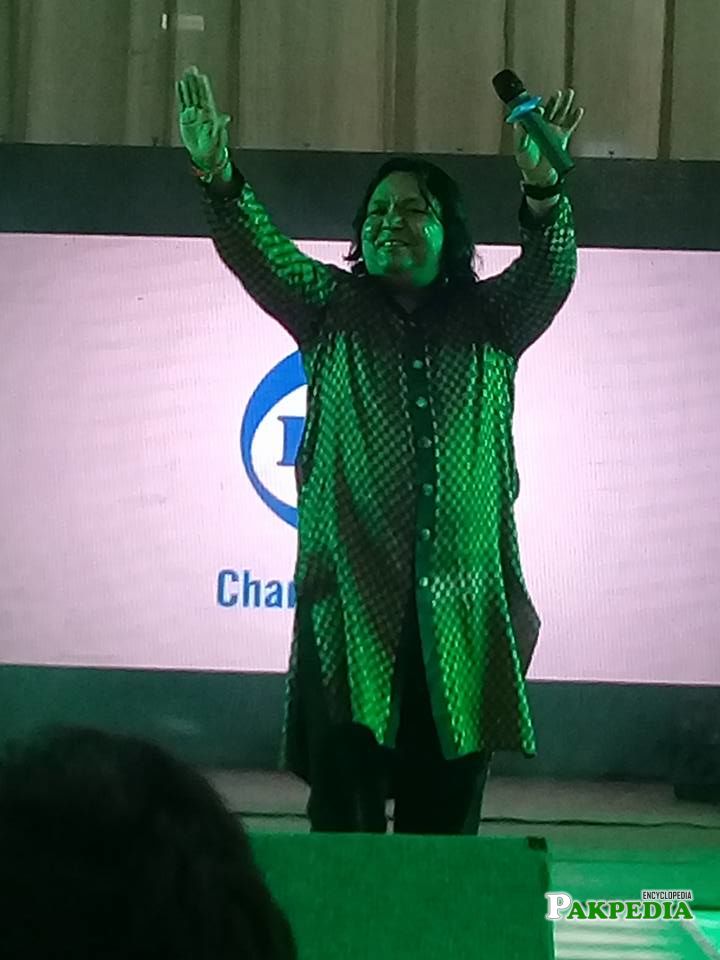 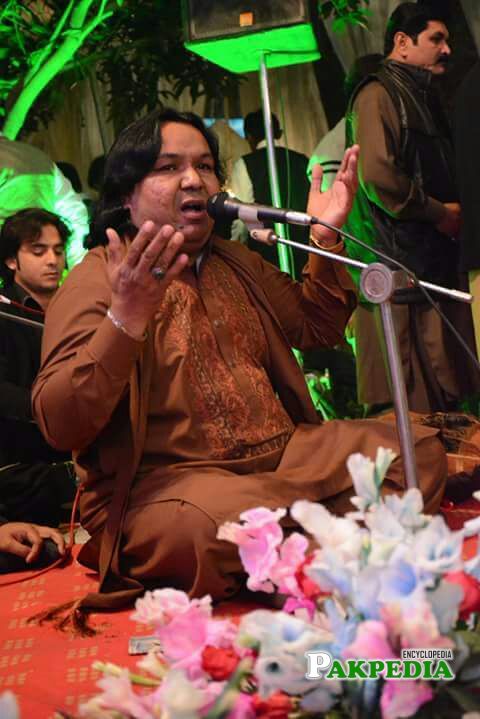 Son of soul of Punjab

He sing a song with great Pakistani singer Nusrat fateh Ali Khan. He is the only man in his family who came in singing field.

Abad Ali belongs to Faisalabad Pakistan.His father is a businessman.His father's name is Rahmet Ali and mother's name is Ramazan Bibi. Abad has eight brothers .Abad Ali is married and his wife's name is Sajida Abad. He has 7 children including 2 sons and 5 daughters.Â Â

He belongs to faisalabad laylpur Pakistan. He got popularity in his young age. He started his singing career in an age of 7. His first song was Tenu pull gaye yar purany navyan day lar lag kay in Punjabi. 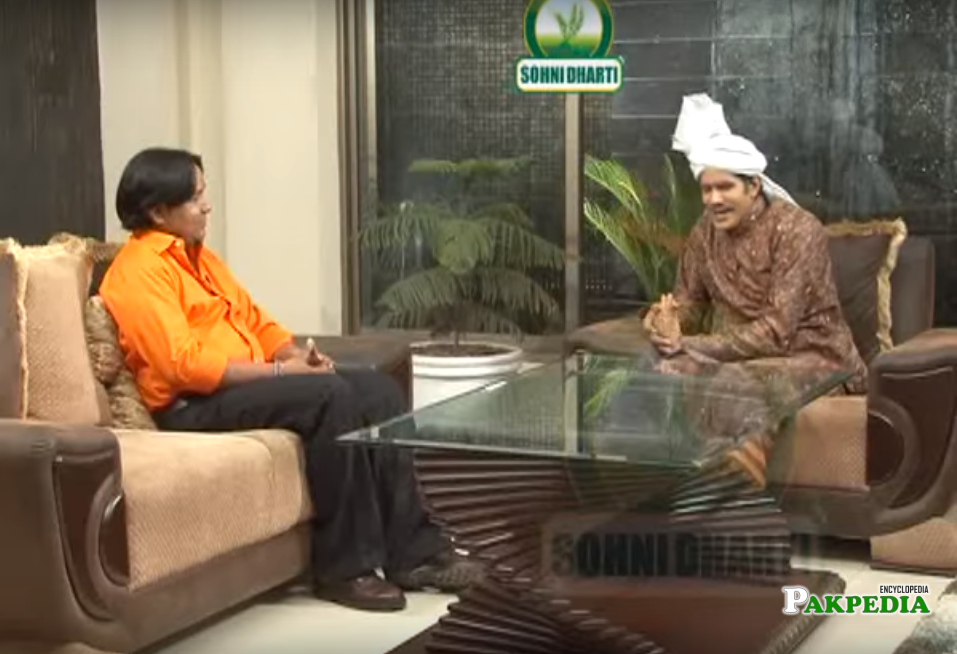 One day a renowed singer Azam Gohar was playing flute, meanwhile Abad passed singing in a low voice. Azam gohar heard him singing and asked someone about him. Someone told him that he is a brother of Agha Namat. Azam gohar asked someone to call that boy, Abad came to gohar and on his request he sang a song of Madam Noor jahan 'Ankhain way raatan son na dandiyan. Gohar really liked his voice and said him to not waste your talent you have a beautiful voice just come in this field for your bright future. After that day Azam support Abad at every step of his life and according to Abad Azam (his friend and first teacher) played a great role in his success.

Abad did rehearsal everytime and everywhere even while he was travelling in rickshaw or bus in his early singing career. He wasn't allowed to bring the harmonium at house. After gaining great familiarly in singing field then he bought harmonium and his family also accepted.

He was recognized with the name of Ustaad Nusrat Fateh Ali Khan. He sang the nusrat Song Wigar Gai a thoray dina ton Punjabi song and abad gained respect from these song all around the world concerts and shows.

Â
Disclaimer: As an encyclopedia, pakpedia.pk's articles contains shared information which has collected from different sources and people. We welcome everyone for corrections and updates, Thank you.