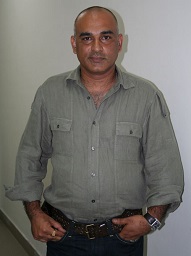 
Aamer Sohail is a former Pakistani cricketer and commenter. He served eighteen years his national team as an opening batsman, mostly with Saeed Anwar 90s era. Amir was an aggressive left-handed batsman, as well as by nature. He used to bowl slow left-arm orthodox. He is also interested in politics who joined the Pakistan Muslim League (N) in 2011. This article has all the information about him, including Aamer Sohail Biography. 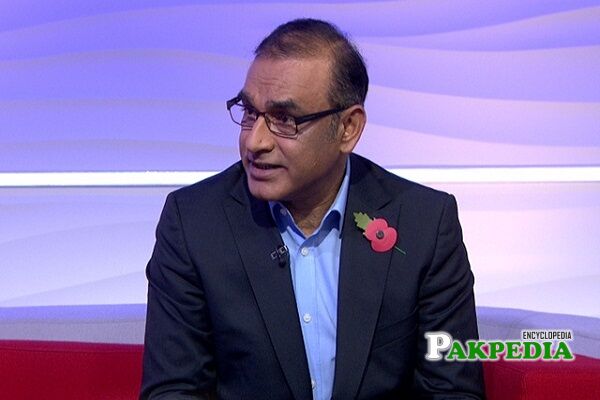 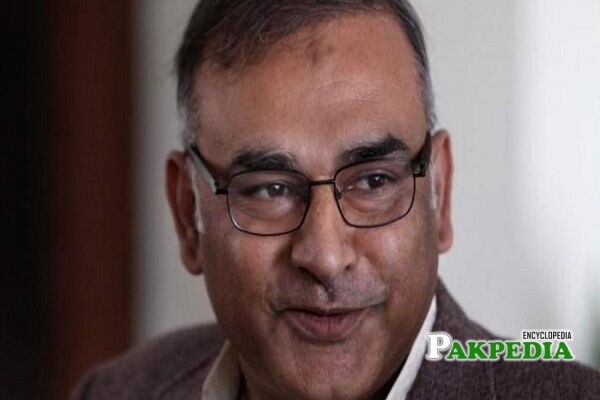 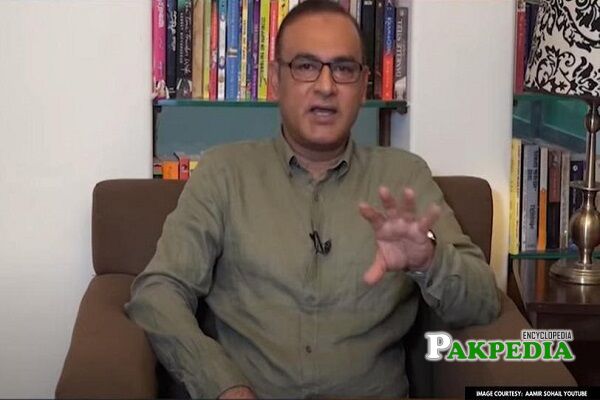 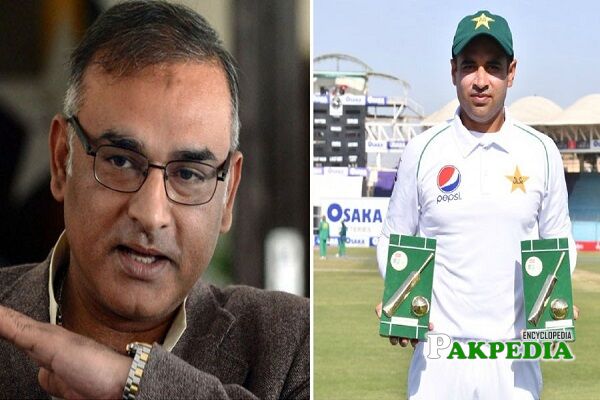 Amir Sohail played 47 test matches with 2823-runs in 83 innings. He scored five centuries and 12 fifties in test career with an average of 35.28 in batting. He took 36 catches and hit eight sixes. Amir has made a double century, and his highest score in an innings is 205-runs. He bowled in 46 innings and took 25 wickets with his best bowling of 4/54 in an innings. He also got four wickets haul. He also did well in 0ne Day International, in 156 matches he made 4780-runs with an average 31.86 in batting. He smashed 5 tons and 31 fifties in ODI with his highest score of 134-runs. Aamer also took 49 catches in ODI career. Being an average bowler, he bowled well and took 84 wickets with 4/22 his best bowling innings.

Aamer Sohail started his career with first-class cricket and also played List-A cricket before international in 19883. After six years of domestic career, he was selected in the national team in 1990 for ODI format later for the test as well.

He commenced his career in 1983 in first-class cricket when he participated in 195 matches in which he scored 12213-runs with an average of 38.89 in batting. He has an excellent job with 29 centuries and 50 fifties in 331 innings. He also bowled in first-class cricket and took 157 wickets with an average of 38.10 in bowling. He got 7/53 his best bowling inning. Aamer has two five wickets haul and one ten-wicket haul in a match. He also started his List-A career in 1983, and played almost 261 matches in which he made 7840-runs with an average of 31.91 in batting. He also made nine centuries and 50 fifties with 92 catches. He has endured seven times four-wicket haul.

Amir debited in ODI cricket on 21st December 1990 and remained a remarkably successful opener in the 1992 world cup in Australia and New Zealand. He was also part of the 1996 world cup. He initiated his test career on 4th June against England at Birmingham.

Amir became a test captain in 1998 for six matches and defeated South Africa in Pakistan's first history. He remained captain in 22 ODI matches and was successful in nine games with his great average batting of 41.5.

In 1992, he commented on Botham and told Botham to send his mother-in-law to bat after he got out. In 1996 at Bangalore, Amir collapsed with Venkatesh Prasad while chasing a 287-run target, and disappointed his team after getting defeat from India. He also made a controversial statement about pervious world cups and blamed Wasim Akram and other players for losing 1996, 1999, and 2003 world cups. He demanded an investigation, and the culprit should be punished.

In 2011 he announced his decision to join Pakistan Muslim League N to lend his services for the betterment of his homeland. However, he is currently not appointed at any Ministry.

Umar Gul is a Pakistani cricketer who is a right-a