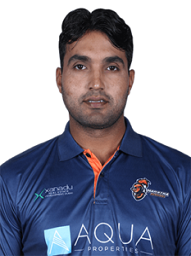 Â Â Â
Aamer Hayat, also known as Amir Hayat, is a right-arm medium Emirati bowler who was born in Lahore, Pakistan. United Arab Emirates cricket team has many players who were born in other countries but joined the Emirate team. Aamir has been playing for the UAE team from 2015 and is known for his exceptional performances in various matches. This article has all the information about Hayat, including Aamer Hayat Biography. 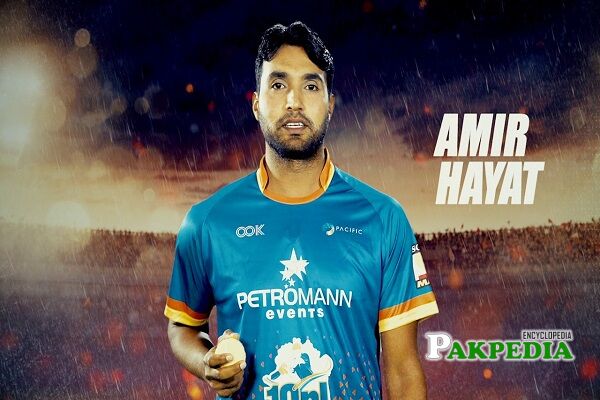 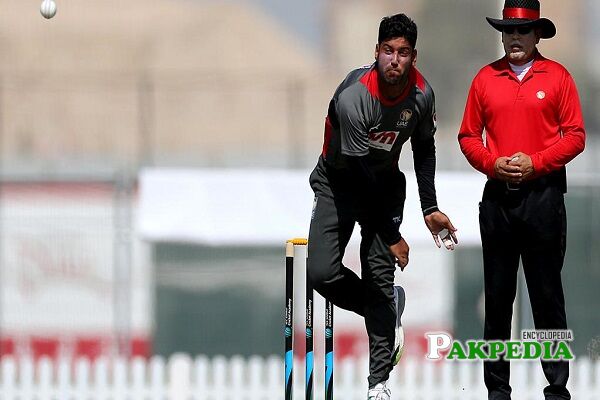 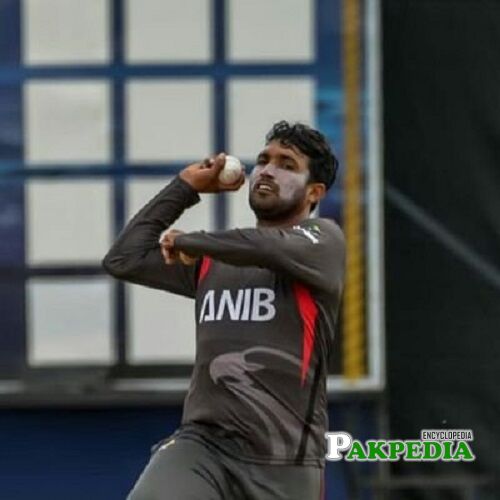 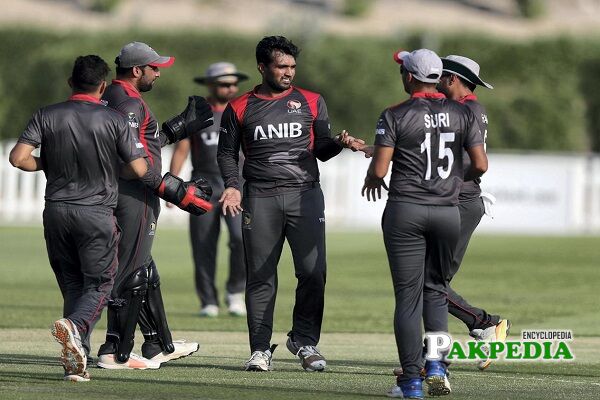 Aamir started as an Emirati professional cricketer on 6 December 2017, playing for his side in a match against Nepal. He was part of the ICC World Cricket League 2015-17 in UAE's squad. In his early days for United Emirateâ€™s, he played in a match against Afghanistan on 29 November 2017 in ICC Intercontinental Cup. Soon after his List-A debut, Aamir played international cricket for the team.

He was born on 28 August 1982 at Lahore, Pakistan. Currently, he is living in the United Arab Emirates.

He started playing List-A and first-class cricket for United Arab Emirateâ€™s team from 2017-18. Aamir impressed the selectors with his bowling performances. He was able to bowl well in the pressure situations from his early days at cricket. HeÂ made his way in the international side at an old age. He was in his thirties when he joined his national team.

On 22 October 2018, Aamir made his T20 Debut against the Aussies. He was the pick of the bowler for UAE and got two wickets for 26 runs in his quota of four over on Debut. Since then, he has played three more T20 games, and the last one was on 3 February 2019 against Nepal. Aamir bowled decently in the match and got a couple of wickets for his team.Â Currently, he is in his 30s but still is part of the current UAE team. His cricket experience is beneficial for the younger bowlers of his side.Â Â

Sohail Tanvir is an all-round bowler and aggressiv