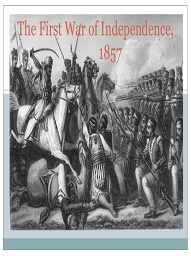 1857-war Of Mutiny Or Independence (History)

Â Â Â Â
As the British empire was expanding and growing in sub-continent of India, the more they faced rebellion movements. Even the Anti- British movement was started within the ranks of the sepoys or local troops which are trained and paid by British government. Although the British had taken over the Bengal and maintained a huge army mostly from the natives of North-east India, they still failed to control the mutiny against them and this instability results in the independence war of 1857.Â [1] 1857 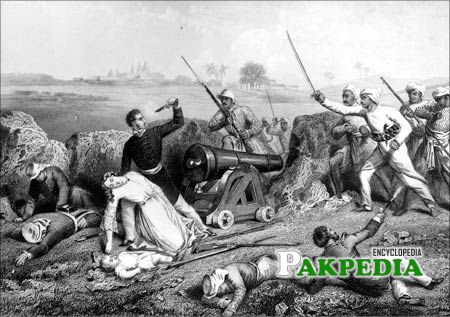 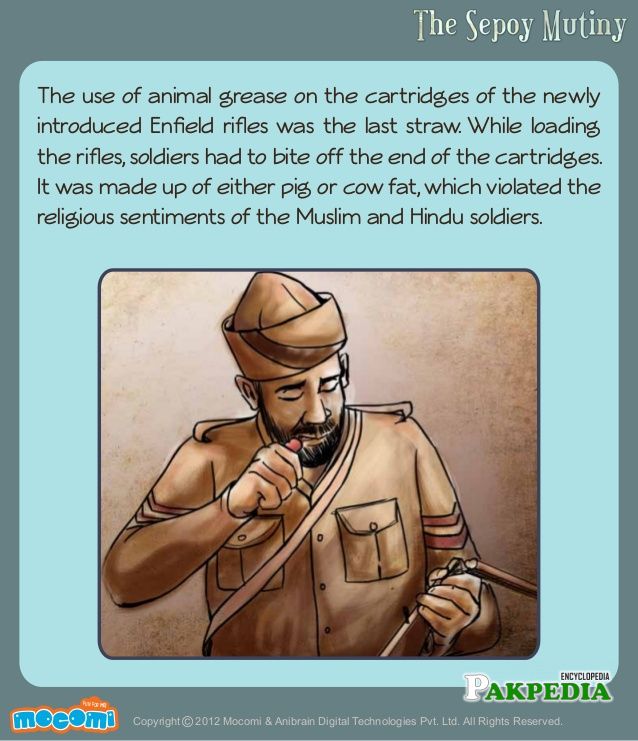 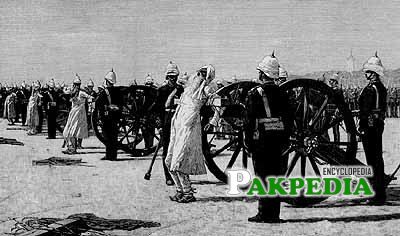 Muslims and hindus both were in danger by british rule 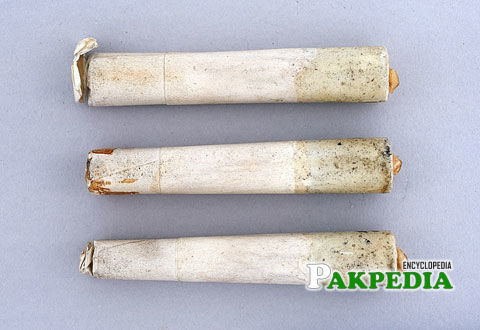 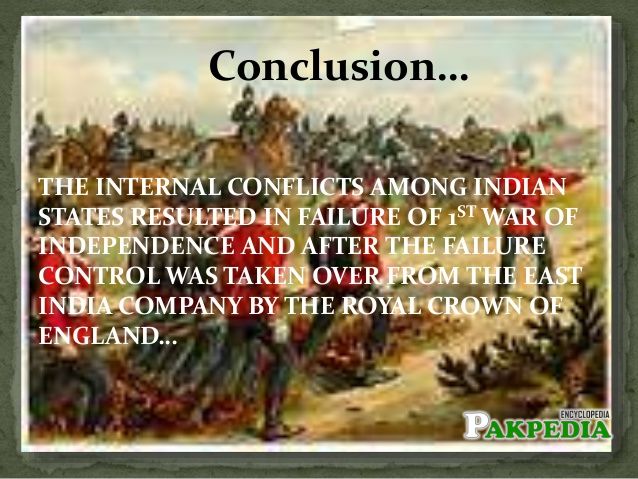 The overriding fear of the sepoys during the period was that both Hinduism and Islam were under threat from British rule and once this theory was widely believed, the British could do little to convince them otherwise. The root causes of the war are: Individual dissent became noticeable in Bengal but it was the uprising by the troops at merut, just 64 km from Delhi, which sparked off the major crisis. In May, the sepoys killed their European officers and turned on all of the Europeans in Meerut. 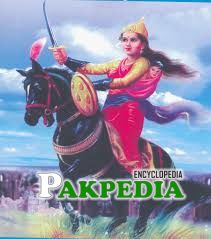 By June 1857, the British had lost control over Kanpur, Jhansi and Allahabad. They were besieged at Lucknow and were precariously balanced. The British sent troops to recapture Delhi as a priority and besieged it through July and August and managed to capture it in September.Â

One of the most bravest and daring of the anti-british leaders was the Rani of Jhansi, who managed to capture Gwalior from the British and then died fighting the British army which came to recapture it.

With that British victory against Jhansi ki Rani, effective and concerted fighting ended and the British were left with mopping up pockets of armed resistence. The ' Mutiny", ' Rebillion' or ' War of Independence', depending on how it was seen, was over officialy in August 1858.

The attempt to expel the British failed for a number of reasons:

The most important reason was a lack of coordination and unity amongst the local population. The British army in the subcontinent had always relied heavily on local troops for the bulk of their army, although the sepoys were supervised by British officers. The Punjab and Sindh had been conquered by troops from Bengal and Central India. This meant that when, just a few years later, those same troops rebelled, the Punjab was not only uninterested in aiding the rebellion but sent men and supplies to help the British defeat the rebels.

Absence of alliance among rulers

Some of the Main Indian princes and Nawabs also refused to make common cause with the movement and some even leaned towards the British. The new ruler of Kashmir, appointed by the British some years earlier, sent 2000 men to fight with the British. In the final analysis, the British managed to retain some vital allies and kept control over three-fourth of their territory. With their superior discipline and modern methods of fighting, the British were always going to win a short, limited war. The only hope the rebels had of winning was to persuade local rulers and the people to unite and fight against the British, something the local population was unable to do for another 90 years.Â

Difference in interests of Sikhs Hindus and Muslims

The Mughal empire had all but gone except in name and the local people were mainly interested in their economic and physical security. The concept of nationalism was almost completetly absent from the subcontinent and the British were able to play one community off against another very successfully. As the muslims had always been in a minority in the subcontinent. the need to unite in the face of a common threat was not a new concept. Added to this was the fact that it was mostly the muslim rulers and kings that the British were replacing with themselves or Hindu rulers. For these reasons, the muslims played a large role in the rebellion of 1857 and had as their immediate aim the restoration of the Mughal empire. This may have helped provide a common goal for muslims but many Hindus, Sikhs and Marathas were certainly not keen on the restoration of the Mughal empire. This also contributed to the lack of mass participation. To add to the confusion, some of the local rulers were fighting for the restoration and protection of their own rights, not for the Mughals. 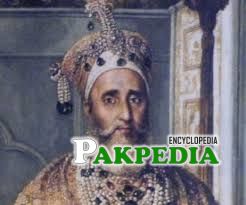 The last Mughal emperor, Bahadur Shah Zaffar, was the supposed leader of the sepoys but had little idea of what was happening and had no power to stop or start a war. He was more interested in Urdu poetry and Sufism but the British were determined to finish off the threat of the Mughals completely. The last mughal emperor Bahadur Shah II, was exiled to Rangoon, Burma in 1857 and died there in 1862. The British killed as many his sons as they could find, with at least one killed in his presence. The rebellion was marked by brutality on both sides; both sides killed women and children but the British showed no mercy at all as they want to teach a lesson to those who dared defy them.Â

The consequences of the war of independence of 1857 can be summarized as:

Putative rule of princes and nawabs

The results of the events of 1857 was that any British attempt to rule through local allies and friendly princess was abandoned.The British were now determined to take political and military authority into their own hands and rule the whole subcontinent. The subjects of this empire had to come to terms with the harsh new facts of existence. Some princes who had remained loyal to the British were not formally incorporated into the empire and were allowed to keep their thrones but no one was in any doubt regarding who was in charge.

For the proud Muslims, it was a collective blow from which it took a long time to recover. It was to take an equally long time for the British to forgive the muslims for what they saw as a mainly "Muslim Mutiny" and hostility against themselves and their rule.Â 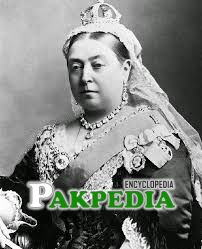 In 1858, the British government announced that a secretary of state for India was to be appointed with cabinet rank, and the governor general was now to be called as the viceroy. In a logical sequel, In January 1877, Queen Victoria of England was declared the Empress of India. The House of Timur was officially supplanted by the British royal family: the ' British Raj' was in place.Â